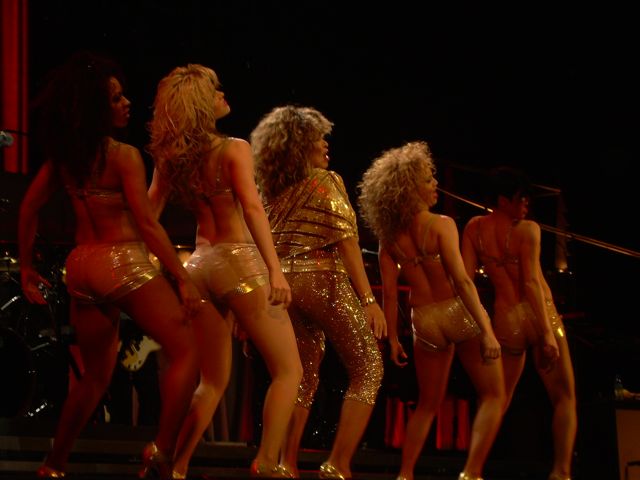 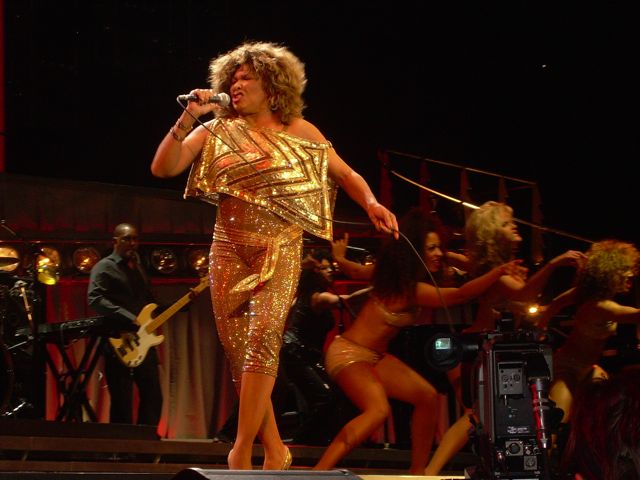 On March 16 2009, Tina Turner opened a series of concerts in Paris Bercy as part of her “50th Anniversary” Tour. She did 3 sold out shows there that year. Last concert in the French capitale happened during the Twenty Four Seven Tour in 2000 at the Stade de France. In 1996, she packed the arena for an astonishing 6 times during the massive Wildest Dreams Tour. Continue reading for more photos. 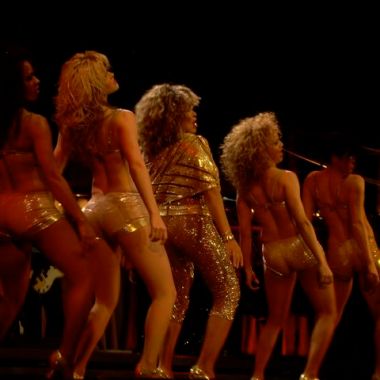 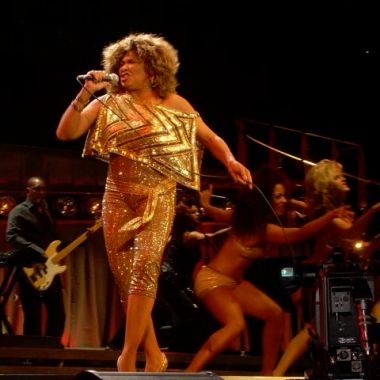 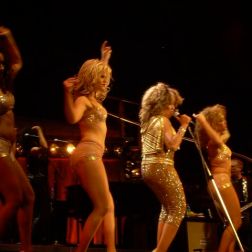 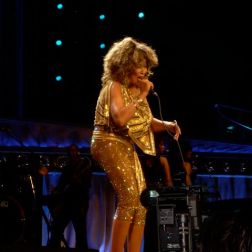 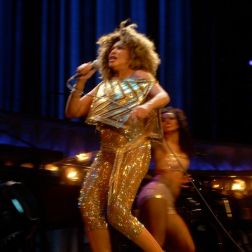 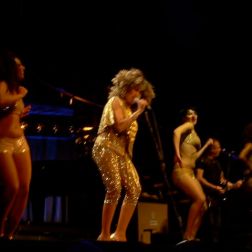 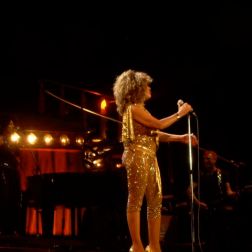 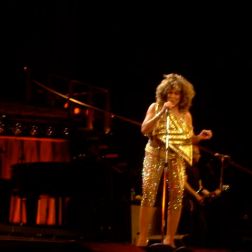 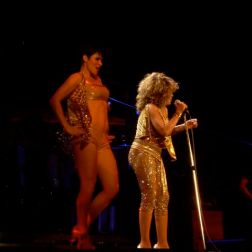 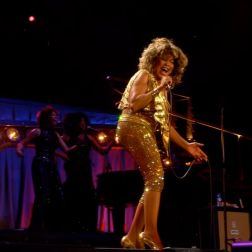 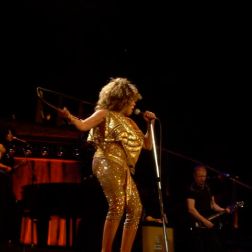 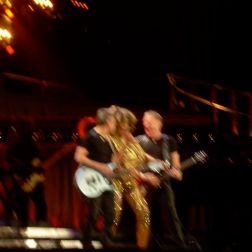 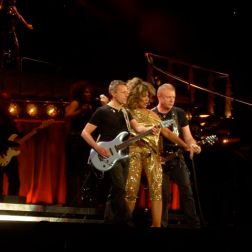 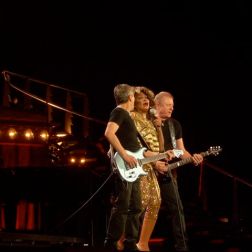 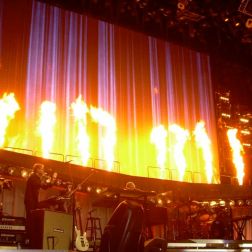 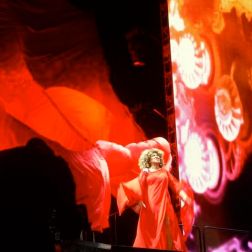 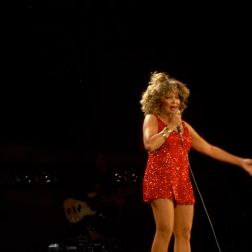 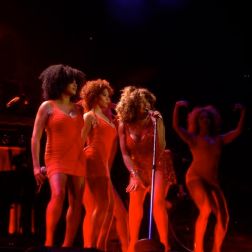 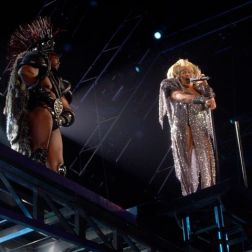 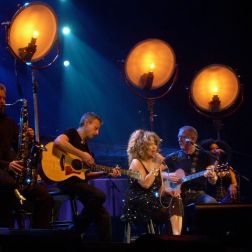 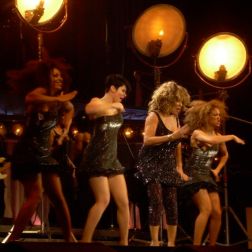 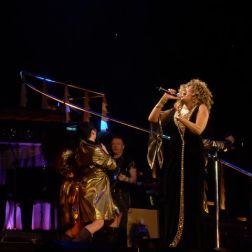 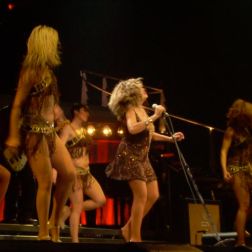 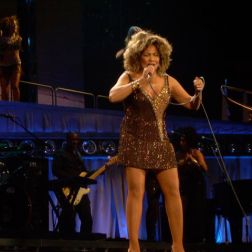 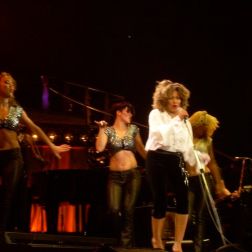 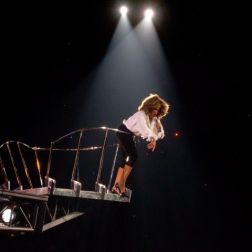 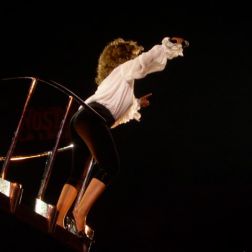