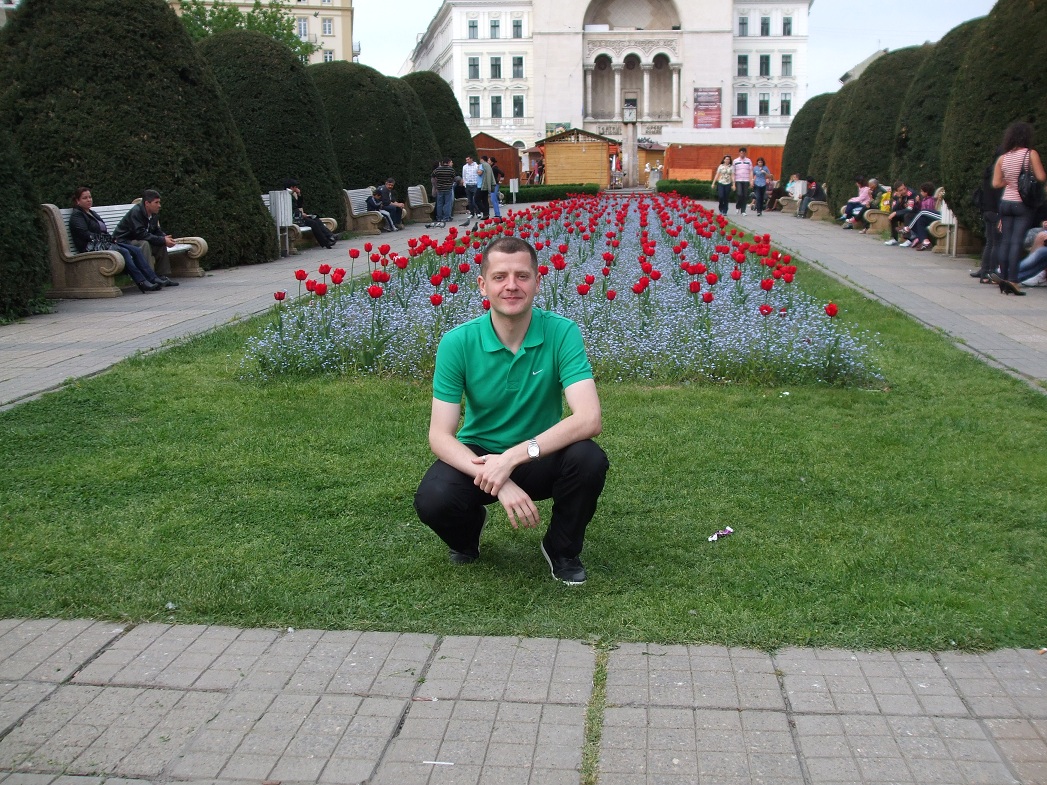 Scroll down to content
For the third part in our series of ‘fan of the month’ interviews, we asked some questions to Romanian Tina Turner fan Mihai. We were happy to meet Mihai at Tina’s 71st birthday party in Amsterdam last year and we were curious to hear some of his Tina Turner experiences! 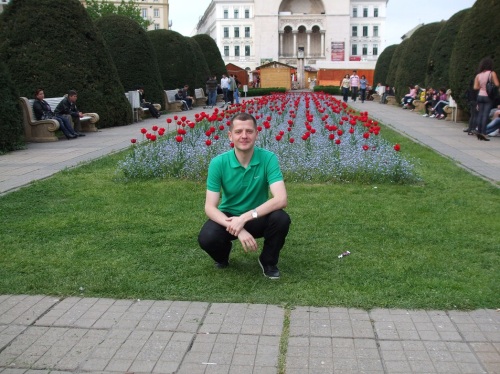 Favorite Tina song: Let’s Stay Together or Dancing In My Dreams

Mihai is 27 years old and lives in Timisoara, Romania, where he works as a project manager in marketing research. Besides his passion for Tina Turner, he loves tv series, concerts, dogs and meeting new people from different cultures around the world.

What is your favorite Tina album and tour?

Both the album and tour of Wildest Dreams are my favorite. In my opinion, that was the best of her carreer!

How did you discover Tina?

I discovered Tina in the beginning of the ’90s, on Serbian television, where I saw one of her concerts. I was 7 or 8 years old. I remember watching a lady with a husky voice, doing wild moves, covered in a red light. This is the first memory I have of her. Later, I started to enjoy her music more and more, and at the end of the ’90s, she became a very special singer for me.

What was the first thing that attracted you to Tina?

I think the powerful stage presence and the voice. She was a unique appearance and in my eyes she distinguished herself from others by the energy that she could transmit, even through the tv screen.

What is it like being a Tina Turner fan in Romania, where she might not be so well known, and Tina Turner material might be hard to find?

In Romania, Tina is very well seen and has a lot of admirers, even from the younger generation. People from 40+ know her better and many of them would have wanted to see her live, but she never gave a concert here, even if there were attempts to bring her. When the Rolling Stones performed in Romania, they received huge media attention. I’m sure the same thing would happen if Tina gave a concert here.
For her cd’s and dvd’s, there is the same problem as with other artists – the high piracy rate. In the stores, you will be able to find compilations and other albums with her music, but concert dvd’s are unavailable altogether. So the best way of getting Tina material remains through the internet.

How many Tina concerts did you go to?

I had the chance to see two concerts on her last tour. First I went to Paris. Just the fact that I was in the same room as her was enough for me, but I was very disappointed by the audience, who sat on their chairs the whole concert and had moderate reactions. After that I told myself that this could not be the only time in my life that I saw her live, and, even if it wasn’t planned, I managed to find tickets and went to Prague, where I had the experience of a lifetime.

What was the ‘craziest’ thing you ever did for Tina?

Because I caught her at the end of her career, I didn’t have the chance to do that many crazy things for her, but I’m sure I would have found something, I have a rich imagination!

But from a very personal point of view, a “crazy” move was simply the decision to go and see my very first Tina concert in Paris. I never left the country before this concert, I never flew on a plane and I decided to go all by myself on this trip. So from the first money I made in my life as an employee, I bought myself a ticket to the concert in Paris!

What is your favorite Tina moment?

The whole Prague concert, where all the time I was with my hands in front of my mouth, because I thought I was dreaming. I can’t describe what I felt the morning after.

How do people react when they hear you are such a big Tina Turner fan?

In general the reaction is very positive. People are surprised to hear that I saw her live and almost every time, they ask for more details.

The story I want to share is the story of the wonderful friends I made since I started my online presence in the Tina-fanclub circles. It all started in Prague, where I met Luka, continued with the Belgian fanclub and Facebook networks and culminated with a party weekend in Amsterdam, when I met some extraordinary people from the community. I’ve made a lot of new friends, people from all over Europe that I cannot wait to see again. They make life a little more beautiful.

Do you ever get tired of Tina?

I hope I never will!

My favourite genres are pop, rock and indie/alternative. My favourite artists are Dido, Coldplay, Robbie Williams and Bruce Springsteen.

Will Tina ever tour again?

Hope dies last, but I think the chances are pretty slim.

2 Replies to “Tina Turner Fan of the Month: Mihai”