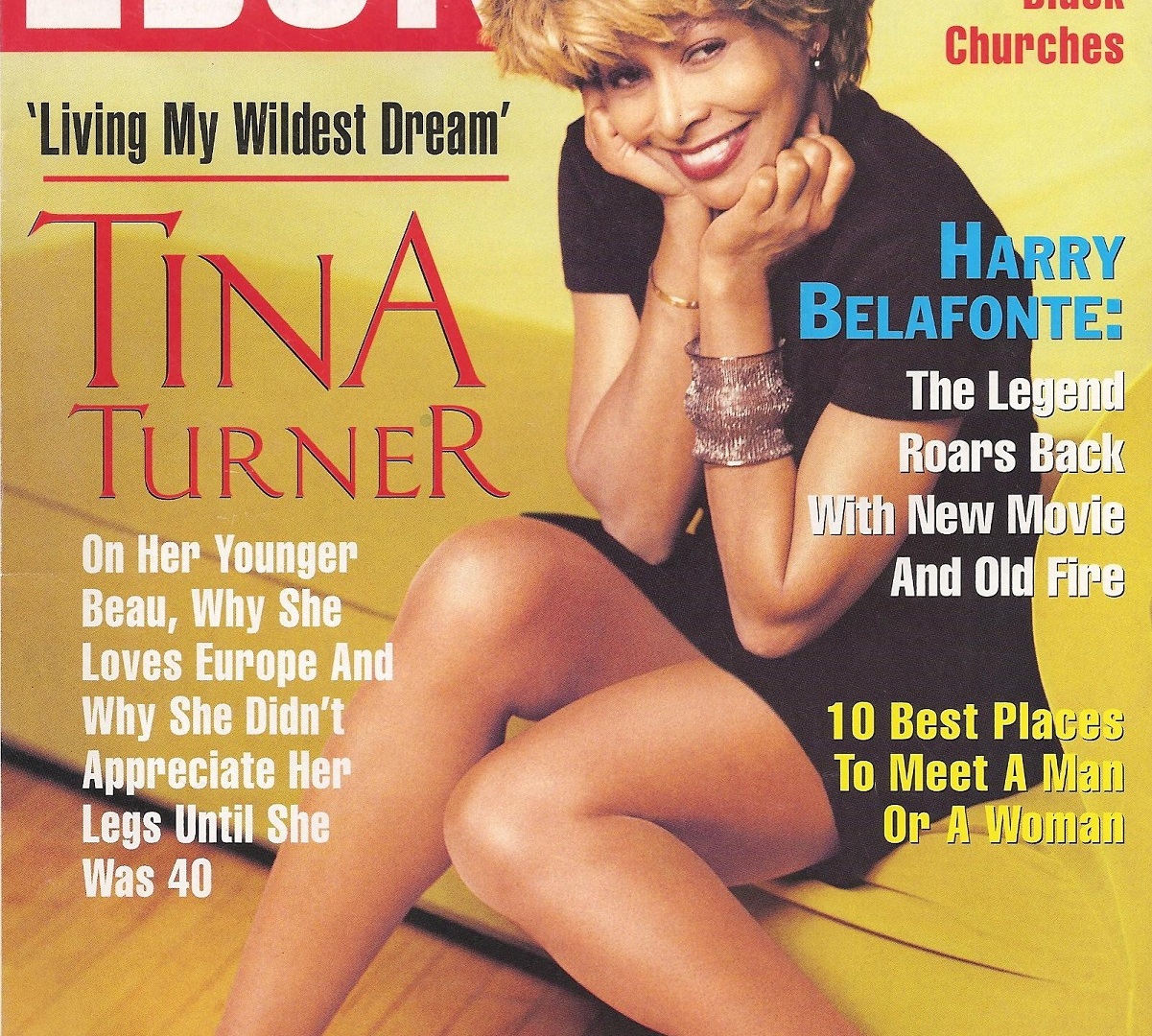 In September 1996, Tina was featured on the cover of American ‘Ebony’ magazine, as port of the promotion for her new album Wildest Dreams that would be released later that month in the United States. She talks about her new album and tour, as well as her life in Europe. Click below to read the interview. 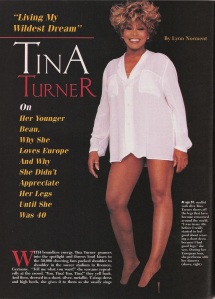 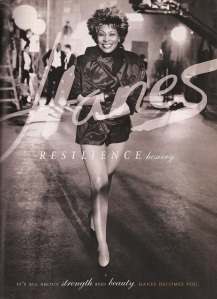 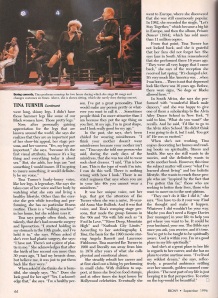