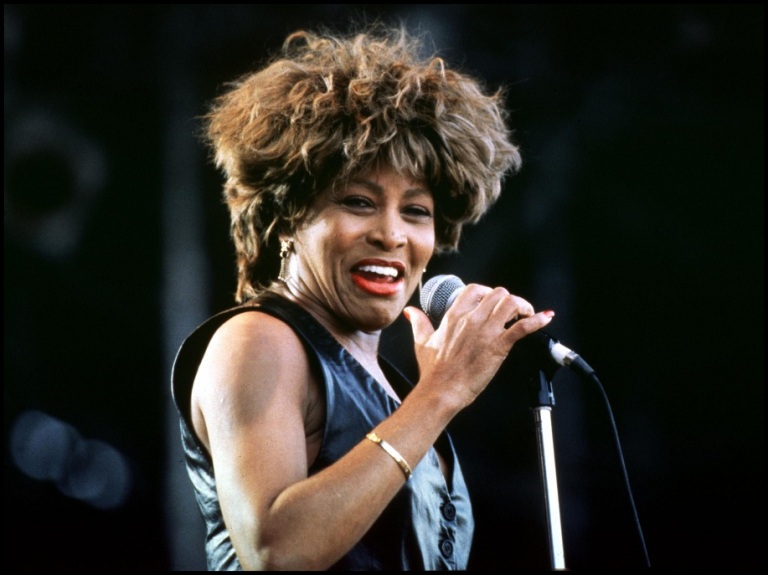 18 years ago today, Tina performed in Lüneburg, Germany as part of her 1993 What’s Love? tour. Although this tour took place mainly in the United States and Australia, since she didn’t go there in 1990 on her similar Foreign Affair tour, Tina did perform a few shows in Germany, Austria and Switzerland as part of the Rock Over Germany festivals. Below you will find four songs, broadcast on the radio, performed during the concert in Lüneburg. Enjoy!

I Don’t Wanna Fight (No More)

Better Be Good To Me