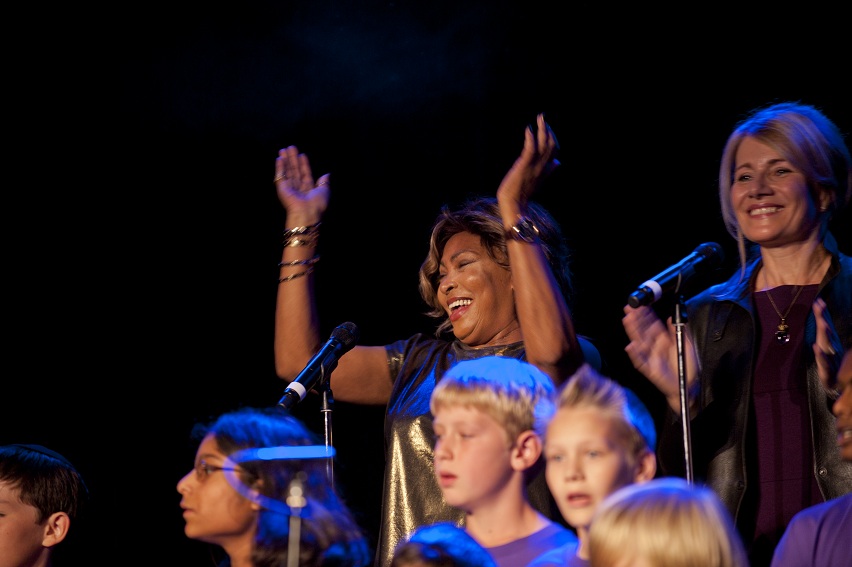 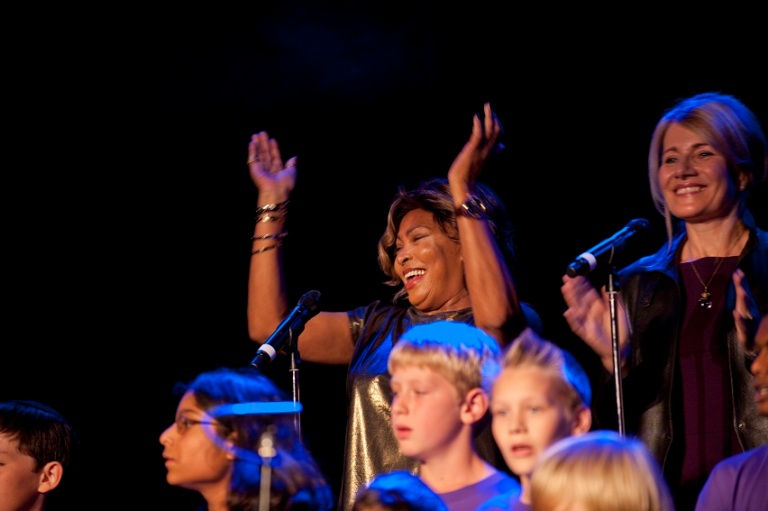 Tina Turner, together with the Swiss children choir of Children Beyond, will perform at the Herz für Kinder charity gala in Berlin, Germany on December 17. It is a big charity show with many celebrities that will be broadcast live on German TV channel ZDF. See the press release here. For the moment it is unknown whether tickets will be available for the general public.

Update: tickets will not be available for the general public.

Ein Herz für Kinder (A Heart for Children) is one of the biggest annual German charity events. They support several projects aimed at improving the situation of children everywhere, so it will be a wonderful collaboration with the Children Beyond project. Check out their website to learn more about their projects at: http://www.ein-herz-fuer-kinder.de/.