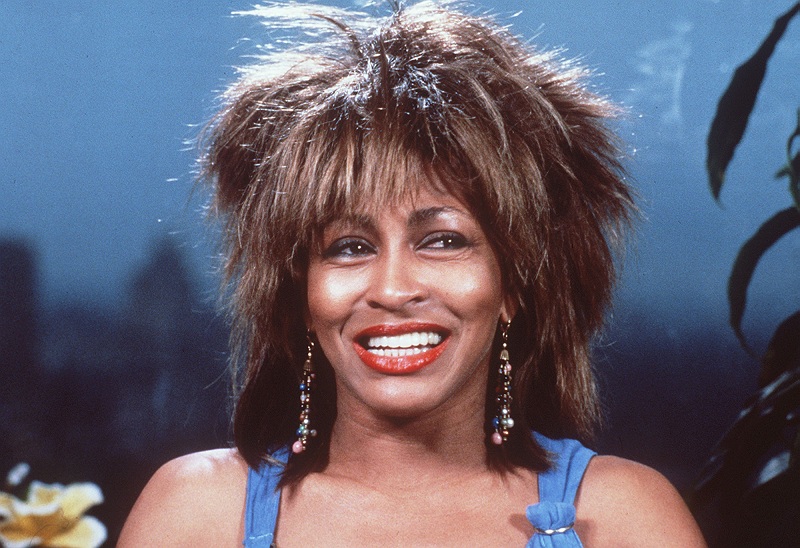 In this post, you will find a radio interview with Tina Turner, conducted by Lisa Robinson. The interview is from 1985, right during Tina’s breakthrough as a solo artist. Tina talks in depth about her recent success.

In 1984, at the age of 44, Tina Turner finally scored her first #1 hit with “What’s Love Got To Do With It.” It had been a long time coming. She first achieved success with her ex-husband, Ike, in the 1960’s. After spending many difficult years in this abusive personal and professional relationship, she finally left him in the middle of a tour in 1976. She then worked incessantly, partly because she needed to pay off her debts to the concert promoters of the 1976 tour, but failed to have a significant impact as a solo artist.

The justice served by finally having a #1 single after so many years of struggle and perseverance act as the main thematic element of this interview with Lisa Robinson. Besides the substantial amount of information about her story and her newest album, Private Dancer, this interview is worth a listen if only to share in Turner’s excitement in finally having made it to the top.