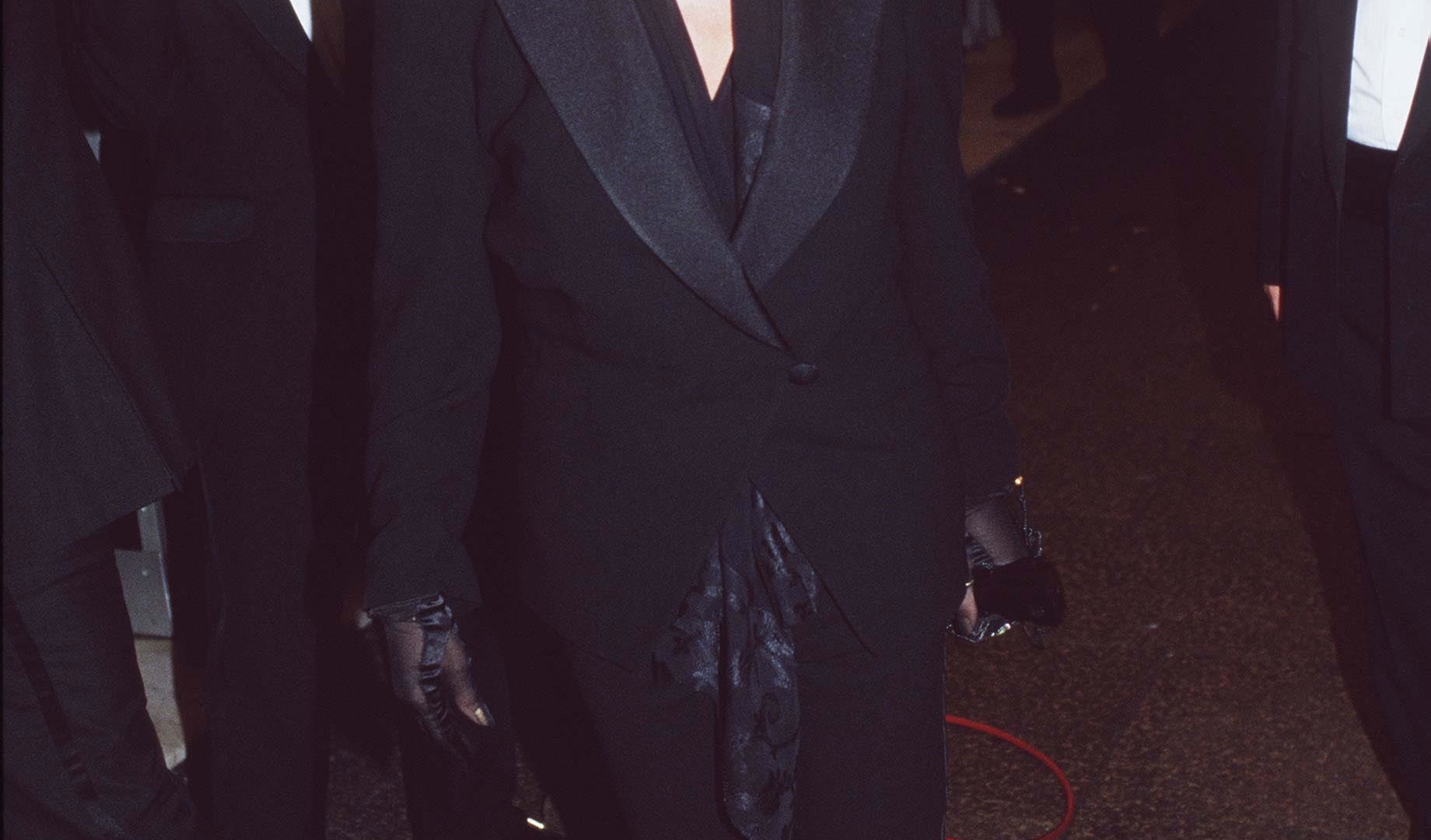 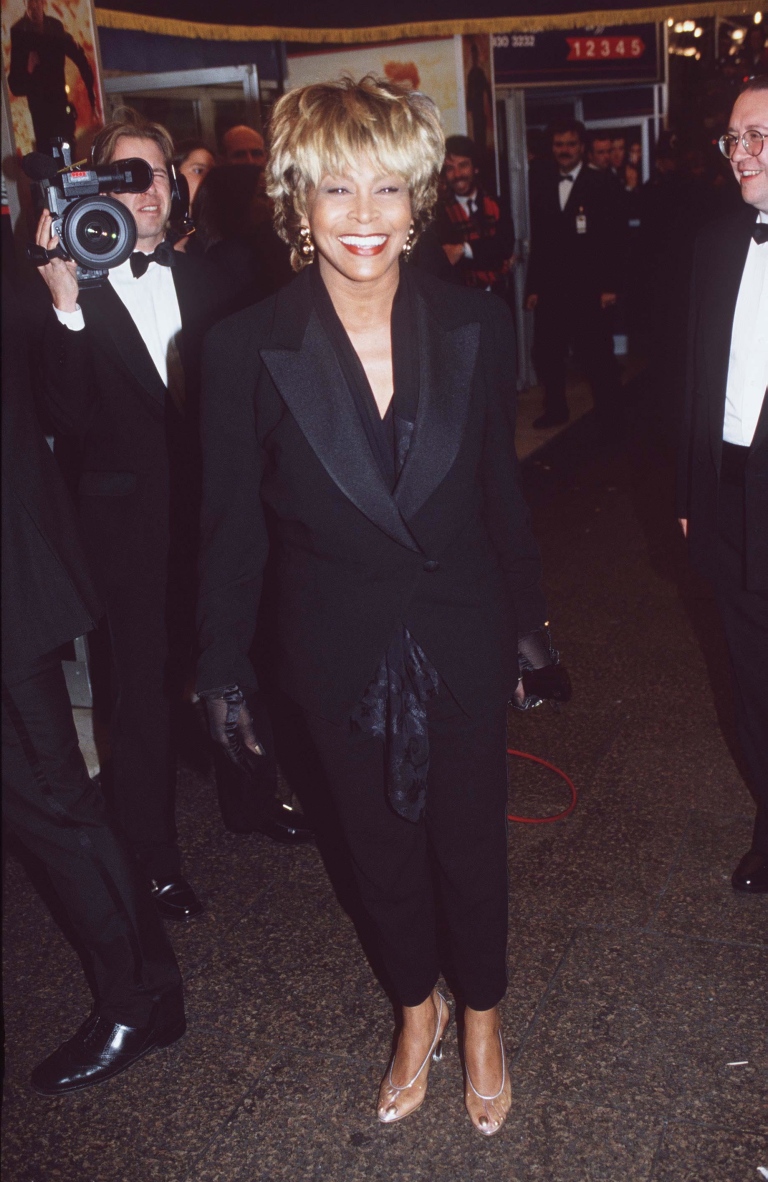 Today, Her Royal Highness The Queen’s most famous agent is back! The 23rd James Bond movie ‘Skyfall’ will have its world release: and Adele penned and recorded the soundtrack. She did a terrific job – a song in  the original Bond style: a first since Tina Turner sang the title track of  GoldenEye.

Back in 1995, Bono and The Edge of U2 sent a demo track  to Tina & Roger Davies (her manager). They liked it: she recorded it, he promoted it. The result was a European hit single which led Tina to record her 1996 Wildest Dreams album and to tour the world. The song is also featured on the new album The Best Of Bond that was released this month: order on Amazon Germany, UK or USA.

On November 21, 1995, a few days short of her 56th birthday, Tina, looking stylish and radiant in black suit,  appeared at the premiere of GoldenEye at the Odeon at Leicester Square. Watch this video, including a very nice interview with Tina (big thanks to Michael for some of the video footage!), and her encounter with Prince Charles (together with Pierce Brosnan, Judi Dench & Famke Janssen). And try to spot Tina’s cute wink at the camera man!

Continue reading for a collection of photos from that special evening.

12 Replies to “Before Skyfall, there was the GoldenEye…”