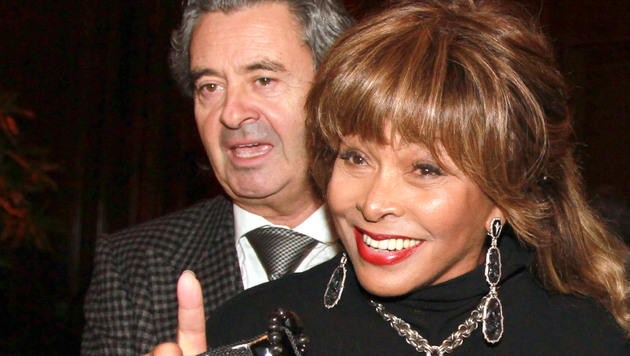 With 2012 drawing to a close, it is time to look back at the year that is behind us. What did Tina Turner do? And what did we do on The Tina Turner Blog? Continue reading for an overview of all the Tina news, and interesting posts on our blog, of the past year. 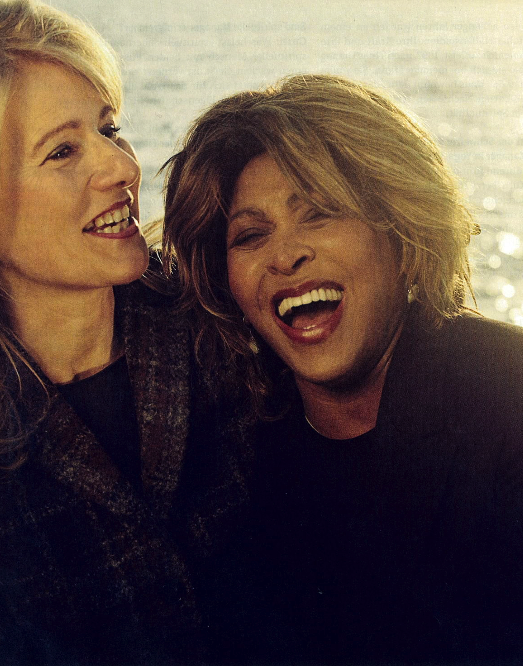 We got off to a quiet start of the year. In the end of 2011, we saw two rare television performances of Tina Turner & Children Beyond in Switzerland and Germany, but there were no more public appearances in 2012. However, on January 3, we did share this interesting interview with Regula Curti and Tina from the Swiss Bilanz magazine on our blog (with English translation).
And to continue with the Beyond theme, on March 9, we were able to give away two signed Children Beyond CD’s, and two T-shirts, as part of our Children Beyond contest. 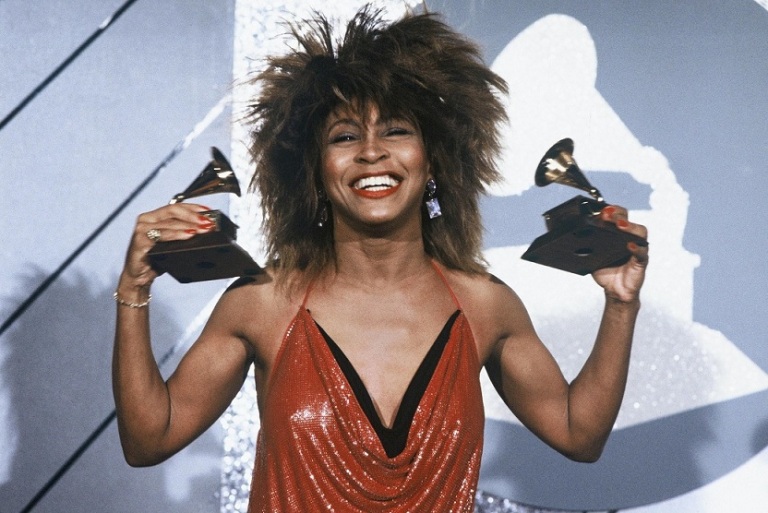 February 20 – Tina Turner’s only US number one single What’s Love Got To Do With It? is added to the Grammy Hall of Fame. The Hall of Fame consists of ‘recordings of lasting qualitative or historical significance that are at least 25 years old’. On that day, we looked back at Tina’s iconic performance of the song during the 1985 Grammy Awards ceremony.

April 14 – Soul Sister, a musical based on the life and music of Ike and Tina Turner, opens at London’s Hackney Empire. Star reporter Jamie was there, and wrote a review for the blog. The musical also got rave reviews in other media, and after a short break, it re-opened at the Savoy Theatre in London’s West End. Currently, the musical is playing in The Hague, the Netherlands, after a tour of the United Kingdom. And good news, the show continues rollin’ down the river next year! Tour dates can be found at Whatsonstage.com.

May 31 – Tina is invited to Giorgio Armani’s ‘One Night Only’ fashion event in Beijing, China. Tina was among the guests at the special show that took place at the New Tank venue – Mary J. Blige was performing. She also took the opportunity to explore some of Beijing’s highlights, including the Forbidden City. See this post for more photos and a video from the event.

July 16 – Children Beyond, Tina’s spiritual project, launches an online Pledge campaign, where fans can donate and buy special items in order to support the project and its charities. Unfortunately, the project failed to reach its financial target, and was cancelled. We do hope that some of the items for sale, including a repackaged version of the Children Beyond album will become available through a different channel in the future.

August 22 – Tina is clearly enjoying her retirement. On this day, she is spotted in Dubrovnik, Croatia, where she boarded a luxurious yacht with friends to spend some holidays together. The Croatian press is there to take some snapshots. Tina is clearly in a ‘summer time’ mood!

September 7 – The exhibition ‘Women Who Rock’ opens at The National Museum of Women in Arts in Washington DC. The exposition, curated by the Rock Hall of Fame museum in Cleveland, OH, focusses on the role of women in rock history, and features two of Tina’s famous dresses, including her 1996 Versace dress that she wore during her Wildest Dreams tour. For those in the area – the exhibition closes next month! 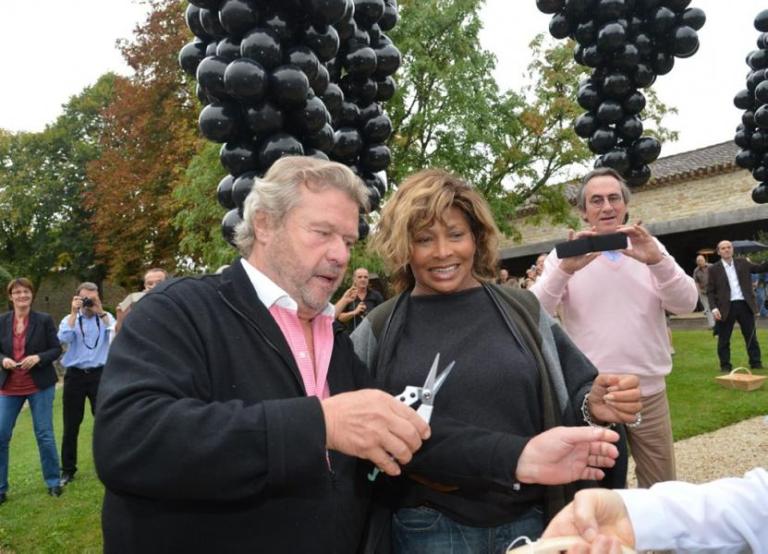 October 7 – It is no secret that Tina likes a glass of wine from time to time. On October 7, she was a special guest of Alain Dominique Perrin, owner of Cartier, at his château in France for the opening of the wine season. A local French newspaper reports, we have the translation. 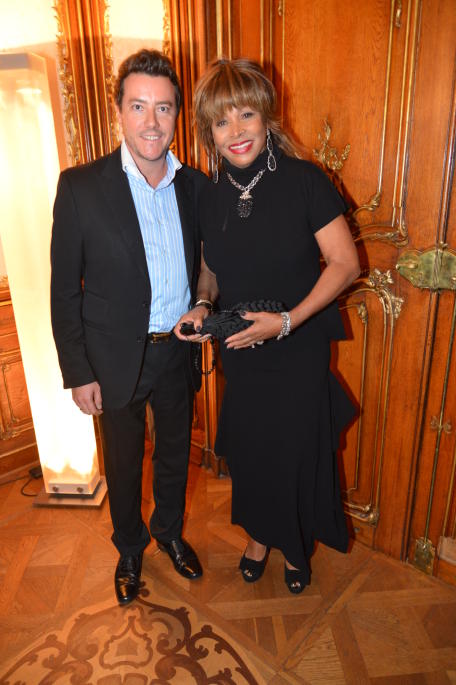 November 15 – Tina is spending a few days in Vienna, Austria. She was invited by entrepreneur René Benko for a traditional Austrian Törgellen party at the Palais Harrach. She also attended a private birthday party, and took some time to explore the city. 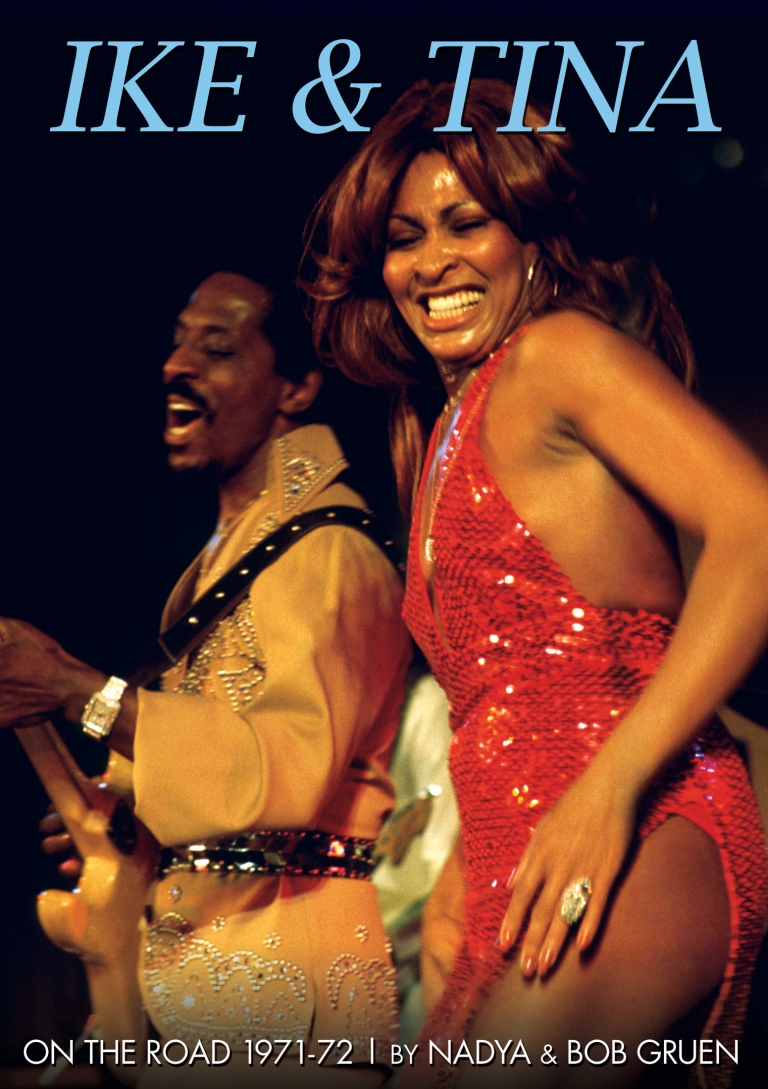 November 20 – A new DVD titled ‘Ike & Tina Turner On The Road: 1971-1972’ is released. It features never before seen footage of Ike & Tina on stage and off stage, shot by rock photographer Bob Gruen and his wife Nadya. The DVD gives a rare glimpse into their lives, and The Tina Turner Blog had an exclusive interview with Bob Gruen. Also check out these fan reviews that we published.

November 26 – Tina turns 73! Tina’s fans celebrated during the annual Tina birthday fan party in Amsterdam, which was again a big success. They also made the special video above to wish their idol a happy birthday! 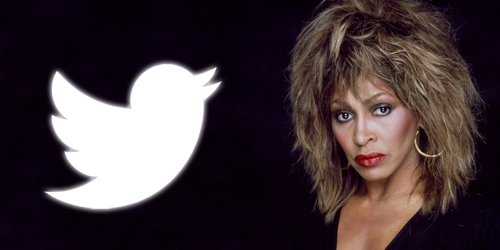 But that was not all! In 2012, we had several new additions to our series of fan interviews! Check out the interviews with Marcin, Sidney and Donovan. 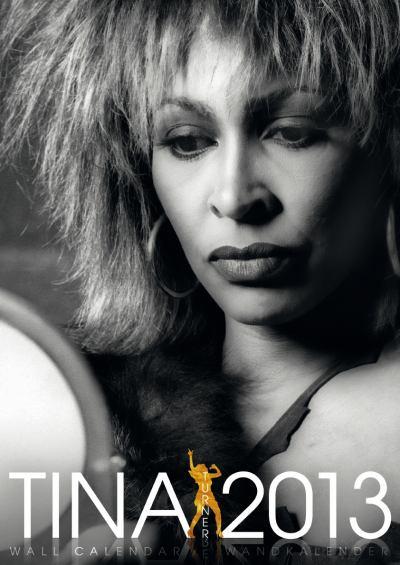 And what is in store for 2013? We are not sure yet. But it has been confirmed that Tina is again involved in the Beyond project, which will probably release a new album next year, as well as a movie/documentary to be filmed in India. And when there is more, you are sure to find it here at The Tina Turner Blog. We thank you for all your support the past 12 months, and we wish you a happy and healthy 2013!