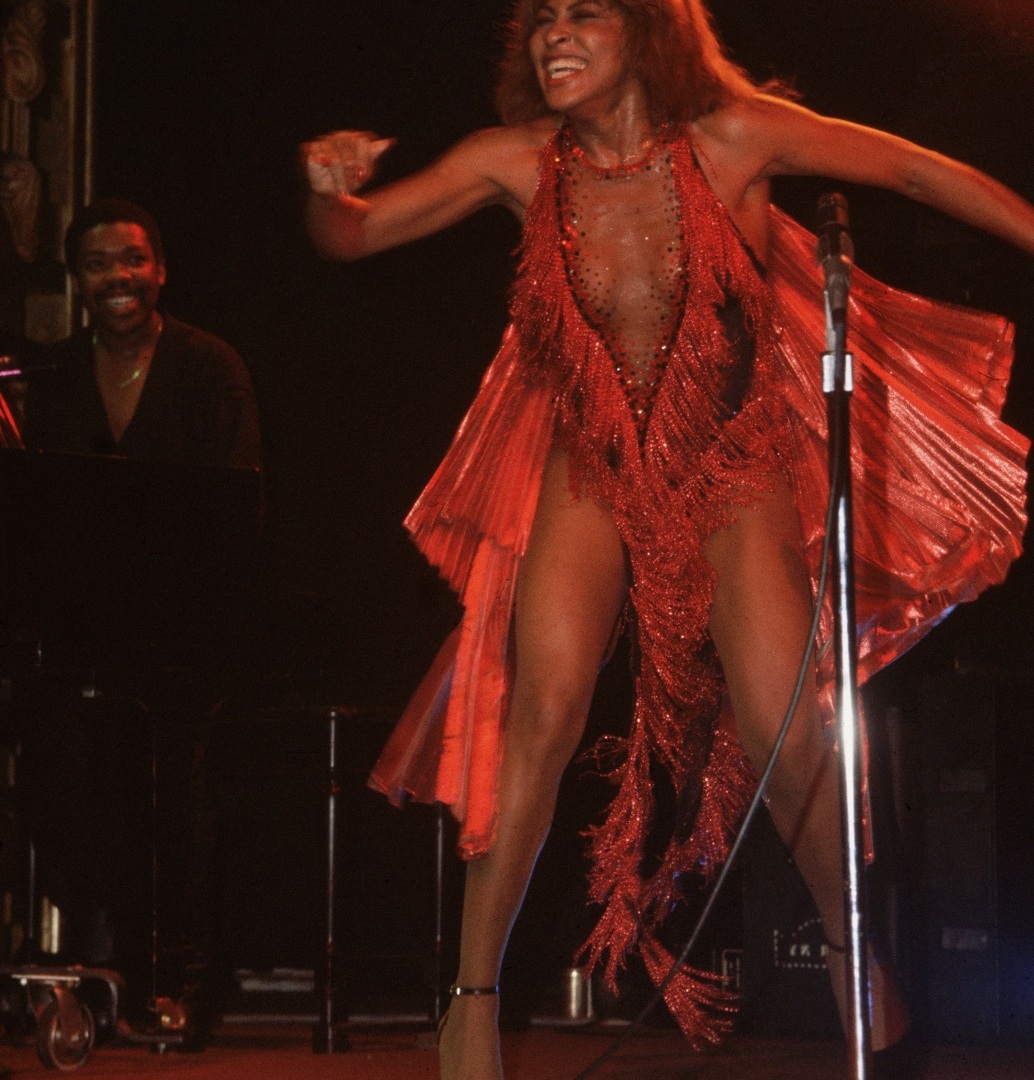 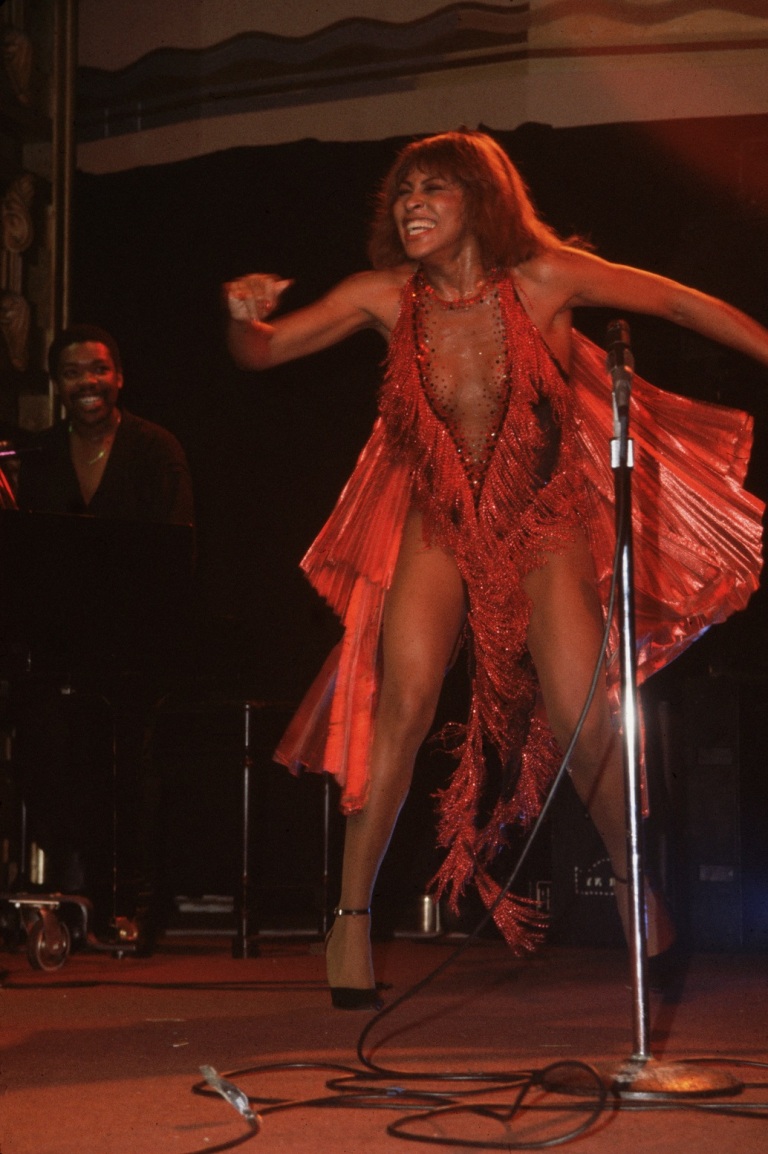 Certain nights can be decisive in a singer career; and if there’s one that was a major turning point in Tina’s career it certainly is those 3 evenings of January 1983 where she packed one of New York’s most legendary night-club, The Ritz.

Today, we celebrate the 30th anniversary of this very special event, continue reading to watch and read more about it.

In fact one can say that every Tina Turner appearances there between 1981 & 1983 were crucial in terms of friendship and business. From appearing on stage with Rod Stewart and touring with The Rolling Stones to finally getting Capitol Records attention thanks to David Bowie, it all happened there in New York. The Ritz would become the nest of “the Phoenix that would rise from her own ashes”.

Roger Davies remembering the 1981 Ritz’s shows (from I, Tina):

“The Ritz was where everything started to happen for us. It was the hippest club in the city at the time, and I called Jerry Brandt, the owner, and I told him: “Look, I want to play the Ritz. I don’t care if you give us any money, but i’ve got to get her into New York”. Tina hadn’t played New York in ten years! I told Jerry we’d play the date for the price of accomodations and band salaries, and Jerry, God bless him, got real exited. He decided to take this on as a personal challenge. He took out full-page ads in The Village Voice, and he got every celebrity he knew to come along – Jagger came, Wharhol, De Niro, Diana Ross, Mary Tyler Moore. It was incredible. And Tina was great. We sold out and wound up doing three nights there, S.R.O. The reviews were just unbelievable.”

Hank from New York who attended those shows in 1983:

“They (The Stones, Bowie, Stewart) were all supporting her and giving her as many breaks as she could get. In 1983, she was performing at The Ritz while Bowie was in town with his Serious Moonlight Tour (it was dreadful!). It was while he was in NYC that the execs from Capitol wanted to take him out but he wanted to go see Tina. I remember that night well but didn’t know Bowie was there; the audience and energy was like nothing I had experienced before, so much energy all around and Tina hadn’t even hit the stage.”

The second stint at the Ritz was equally triumphant. In an era of cooled-out “new wave” performers, Tina created a critical melt-down. Whirling across the stage with her Ikettes-like dancers, lashing the rhythms of her new rock band, in the best rock ‘n’ roll tradition, Tina made the ageless power of the blues seem brand new again. Rod Stewart turned up at one of these second Ritz shows with Richard Perry, the record producer, in tow. Stewart was scheduled to appear on Saturday Night Live, the popular NBC-TV show, that very weekend. Would Tina join him? She would. That saturday, they duetted on “Hot Legs”. TIna had an audience of millions.

Back in January 1983, she already had a european contract with Capitol/EMI but they weren’t very interested in her. That night things changed and Capitol executives brought her in to record Let’s Stay Together with Heaven 17 who had recently recorded with her on Ball of Confusion which hit in Europe. After recording Let’s Stay Together for Europe (we assume Capitol really didn’t have any interest in releasing the single in the U.S. but after EVERY club and DJ in NYC played and the crowds went nuts) they then decided to release as a U.S. single. It was so successful, that they gave Tina those famous two weeks to record an LP. And what LP, the album of redemption, Private Dancer. The 1983 Ritz gig gave Tina her comback success even if the record company didn’t seem to be behind her during those first gigs.