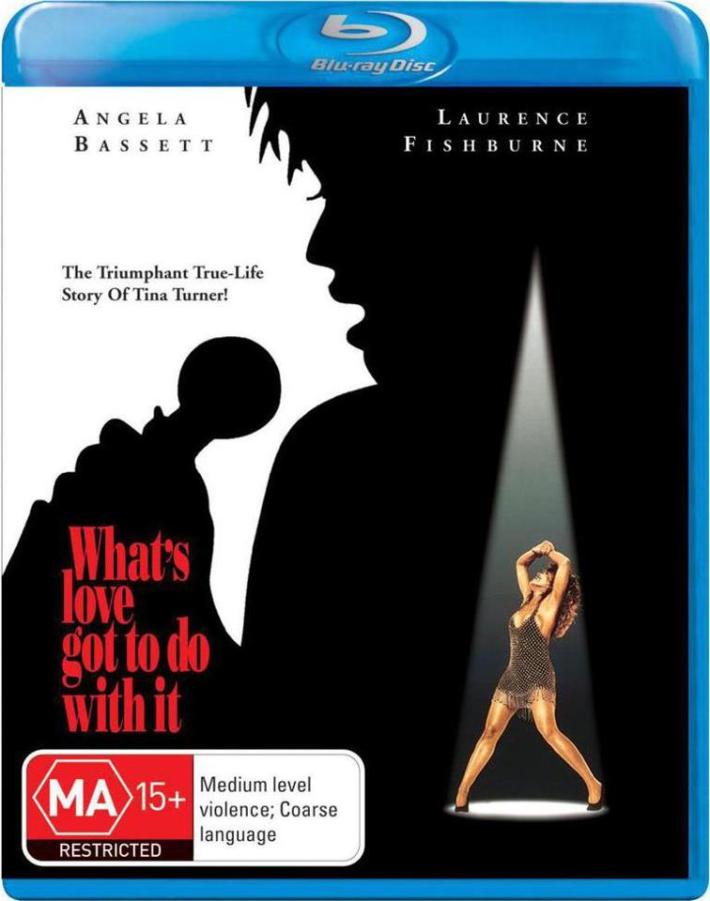 On March 27 2013, celebrate the 20th anniversary of the powerful true-life story of rock ‘n’ roll’s legendary performer, Tina Turner – now on Blu-ray for the first time!

Buy What’s Love Got To With It on BluRay here.

featuring a new digital restoration with enhanced picture and sound. Both Angela Bassett and Laurence Fishburne earned Academy Award nominations (Best Actress and Best Actor, 1993) for their incredible performances in this astonishing story. As one of popular music’s most influential duos, Ike and Tina Turner thrill millions of fans, but their turbulent offstage relationship ultimately forces Tina to make a bold choice and find the courage to believe in herself. Featuring a phenomenal soundtrack, including the hit song “What’s Love Got To Do With It,” this is the amazing and uplifting story of one of the world’s most exciting, high-energy performers!
So even if it’s not a Tina concert, it is still a great news. Now let’s hope that finally Tina’s concerts will be issued in Blu-Ray!

Watch this video of Tina talking with Kurt Loder about the movie.

You can pre-order it here!