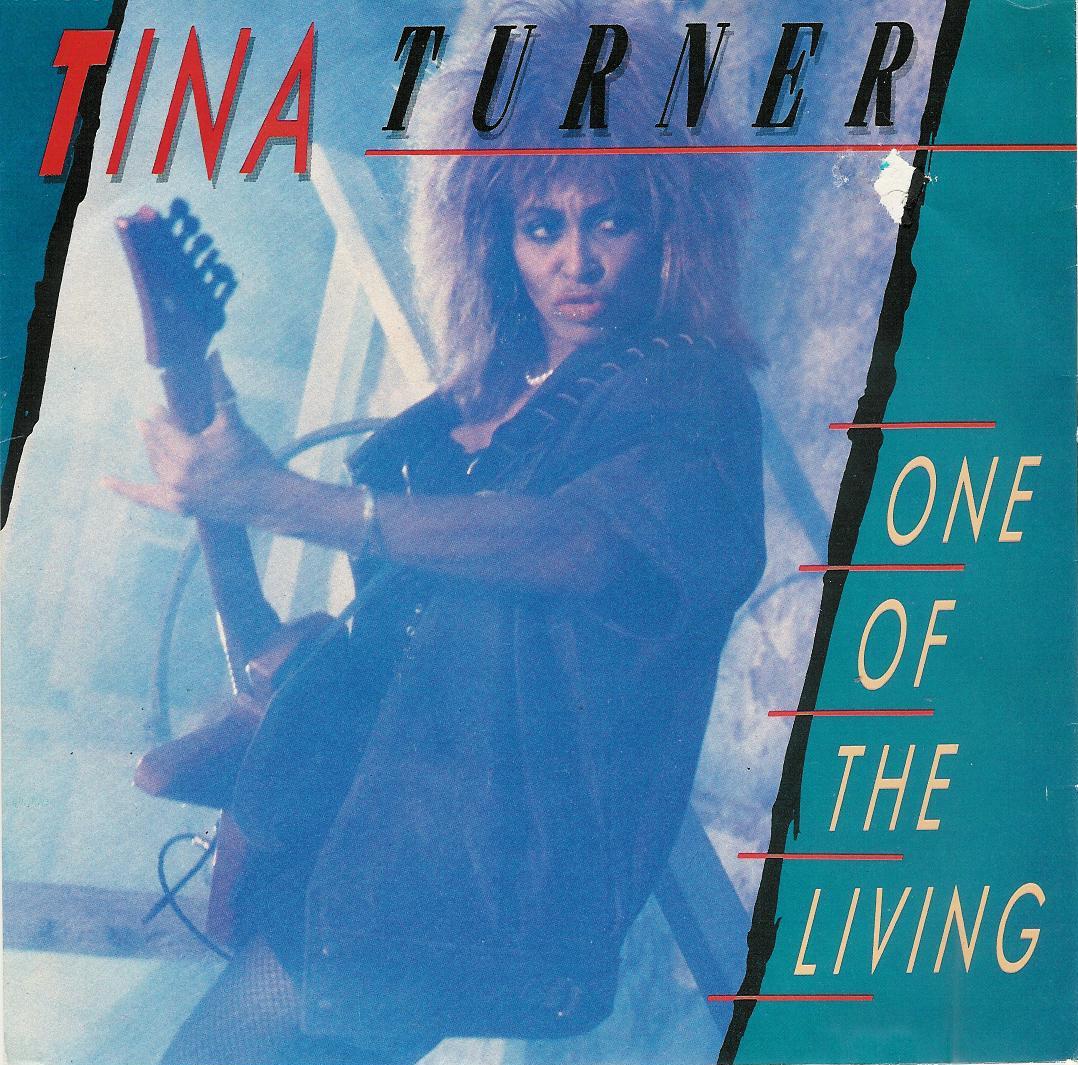 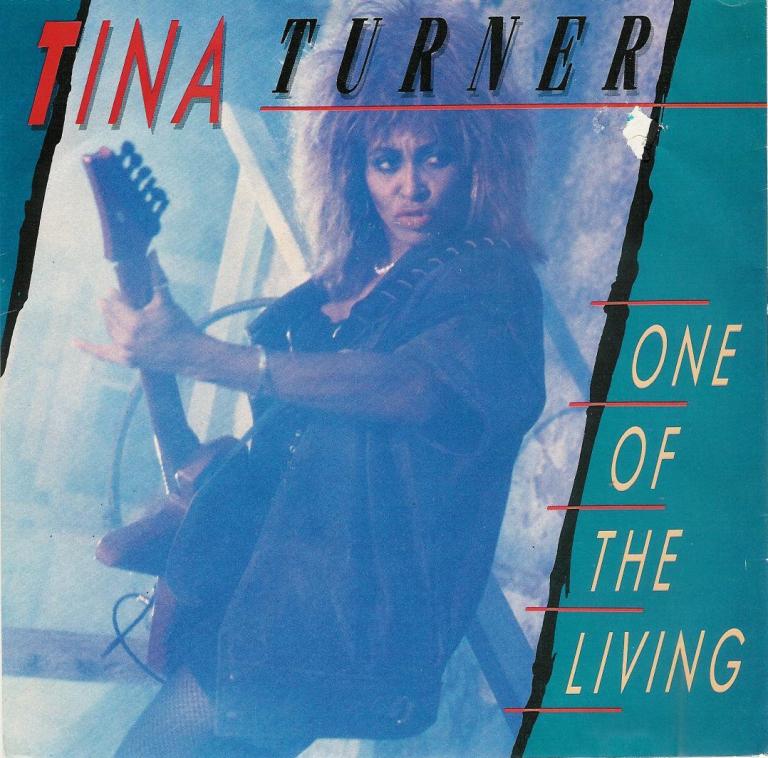 “One of the Living” is a 1985 song written by Holly Knight who also wrote “The Best” and “Better Be Good To Me”, two other mega hits for Tina Turner. The song was one of two songs Tina recorded for the soundtrack for the film Mad Max Beyond Thunderdome (in which she also starred) and is played over the film’s opening credits.

Continue reading for a live versions of the song, infos and the official Clip in HQ.

The single became a hit in America, peaking in the top 20 of the Us Hot 100 and enjoyed some success in Europe. “One of the Living” won Tina a Grammy for  “Best Rock Vocal Performance, Female”. The song also appears on Tina Turner hits compilation The Platinum Collection.

Walk tall, cool, collected and savage
Walk tall, bruised, sensual, ravaged
It’s every man for himself, every woman, every child
A new breed, ferocious and wild 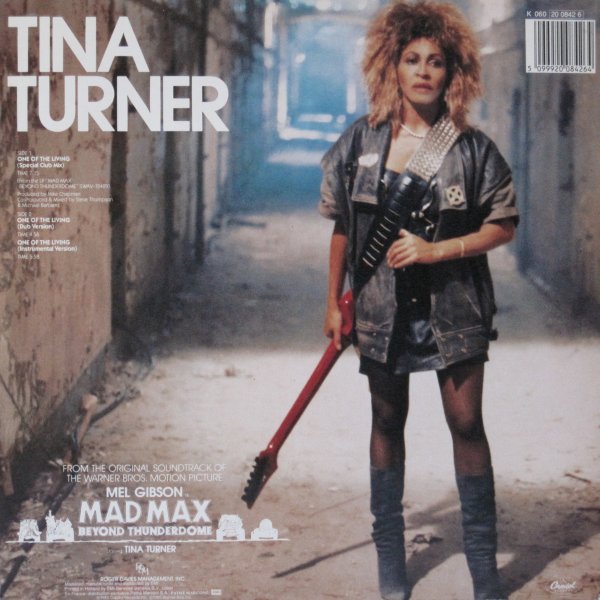