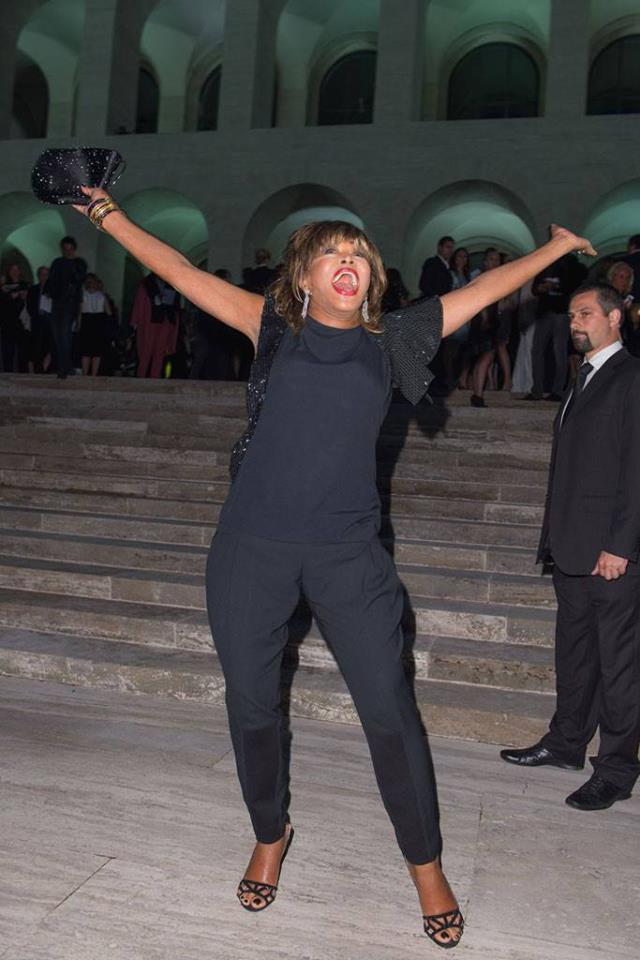 Tina Turner made a rare public appearance today at Giorgio Armani’s special ‘One Night Only’ at the Palazzo della Civiltà Italiana. She looked stunning at 73 years old. Tina, who became Vogue’s oldest cover model ever earlier this year, is a big admirer and friend of Giorgio Armani, and regularly visits his presentations. In May 2012, she flew to Beijing, China to attend a previous edition of the ‘One Night Only’ event. She also regularly wore Armani’s couture on stage. The event in Rome coincided with the re-opening of Armani’s boutique, and a special exhibition ‘Eccentrico’ which runs this weekend. Continue reading for video’s and more photos.

Photos of Tina’s night out dining in Rome on June 4 can be found here.

Tina Turner and her husband to be Erwin Bach sitting in the front row.

Here is what the Telegraph wrote about Tina:

“Tina Turner outdid them all, clapping with gusto even when the rest of the room was still.
Afterwards she explained: “It doesn’t matter if nobody else applauds, I clap what I like. And I liked lots! Lots of the shoes, lots of the dresses. You know there are lots of his dresses I’ve bought and never worn because it’s like having a piece of art, and you keep hold of them. And I clapped the guys too: sometimes I buy mens clothes too and I loved the shoes and the jackets.” 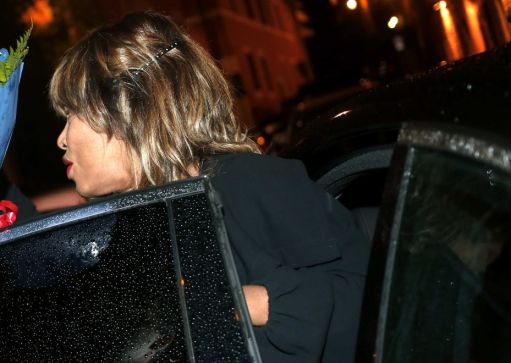 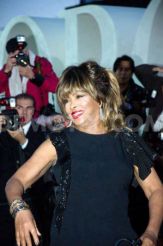 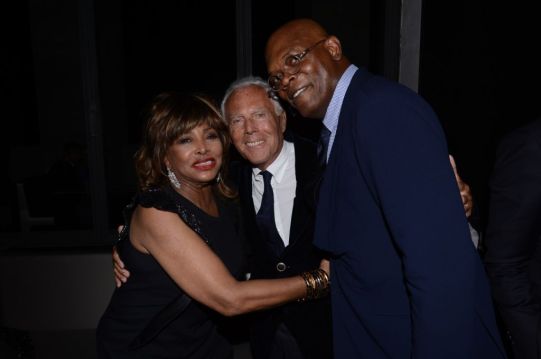 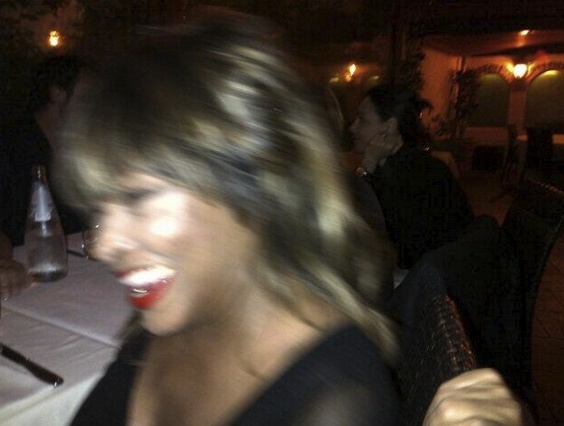 31 Replies to “Only in Rome! TINA attends Armani party”