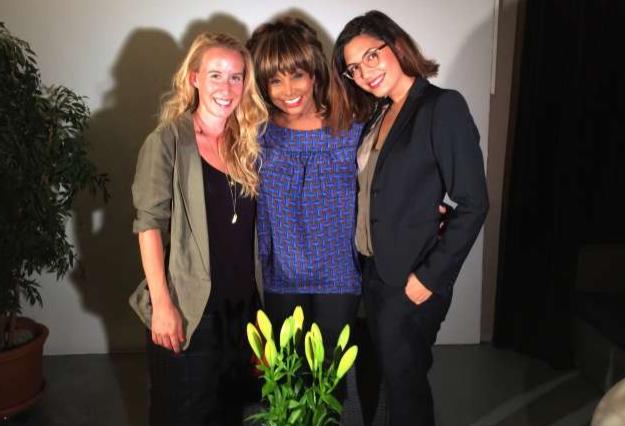 Tina gave an interview to Swiss magazine Blick about her life in Switzerland and being the new face for Swisscom app IO. The Queen of Rock tells us how much she loves living in Switzerland and why (even being the spokesperson for a communication app) she prefers not be reachable and accessible to her fans and the public.