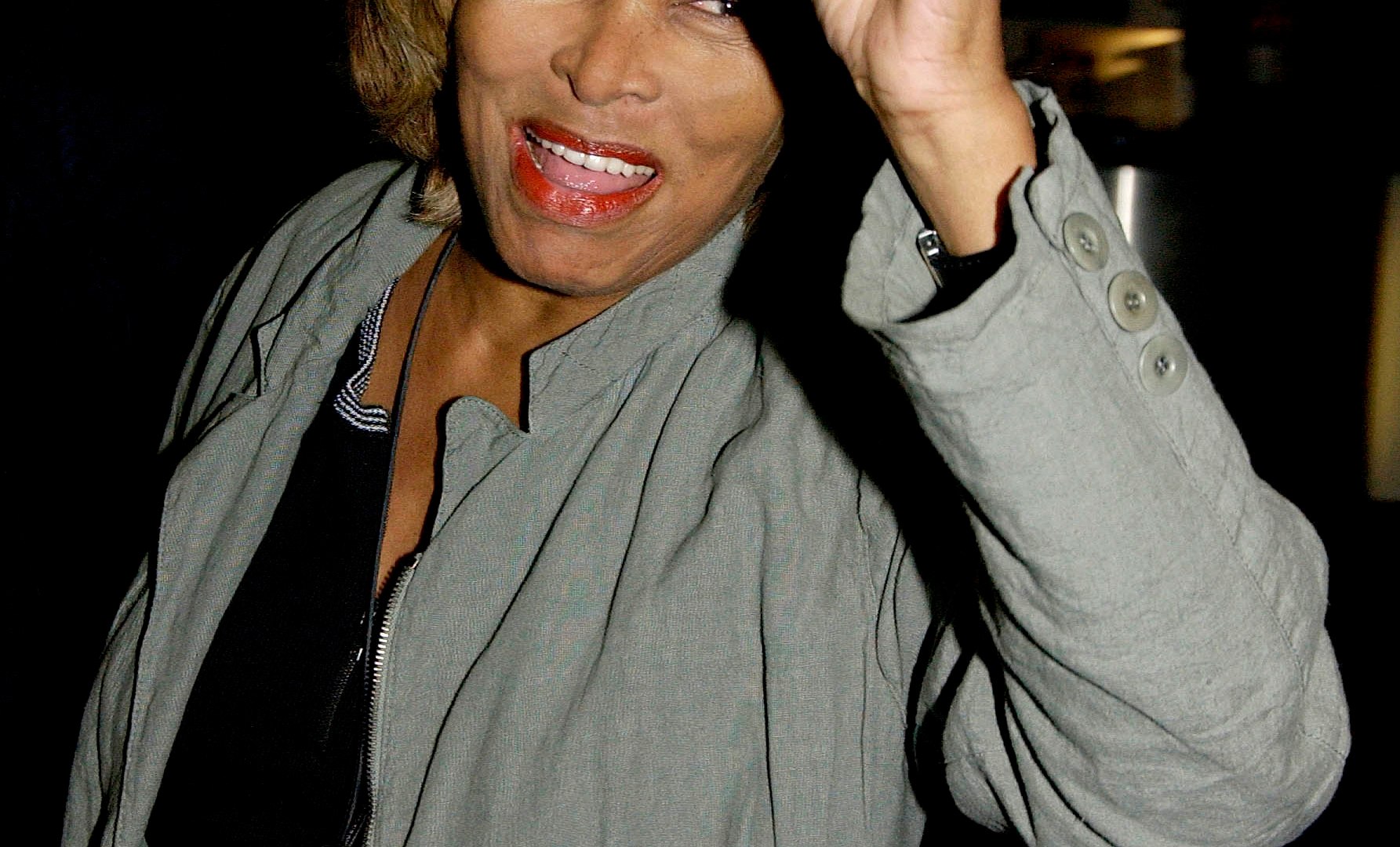 Once again, Tina is making news with small video apparitions from her Swiss Mansion and in local newspaper:

A new video emerged today on Beyond Fb page of Tina giving thanks for receiving the prestigious TARA Awards in Bangkok. Very short but funny and of course always nice to see the Queen.

According to this Swiss Newspaper, Tina is donating Christmas lights for her street in Küsnacht. About 250.000 swiss francs  but the city has to vote about accepting it or not!

And finally, a few weeks ago, Tina appeared on German tv to congratulate singer Udo Jurgens on his 80th birthday! Here’s the video thanks to Anja!