2014 – If there was one year fans were expected to see something new coming from Tina it was supposed to be this year… First the 30th anniversary of Tina’s comeback album ‘Private Dancer’, 2014 also marked the 15th anniversary of Tina’s last studio album “Twenty Four Seven” and of course it was the year she turned 75 years old…

It all started with a tumultuous beginning of year for fans with (false) rumors circulating all over the web about Tina’s health. Then as if things weren’t that bad already, Rhino Records now in charge of Tina’s catalogue released a new best of album entitled ‘Love Songs’ (lucky ones could even win on the blog) Can you blame them? Or management? Don’t know but one thing is for sure, it is almost impossible to promote a new album this days without the participation of the artist. And Tina being retired from music business, chances are getting slimmer to see that happen one day. But still even without Tina’s participation of ‘new’ release of PD would have been a great way to celebrate the event. 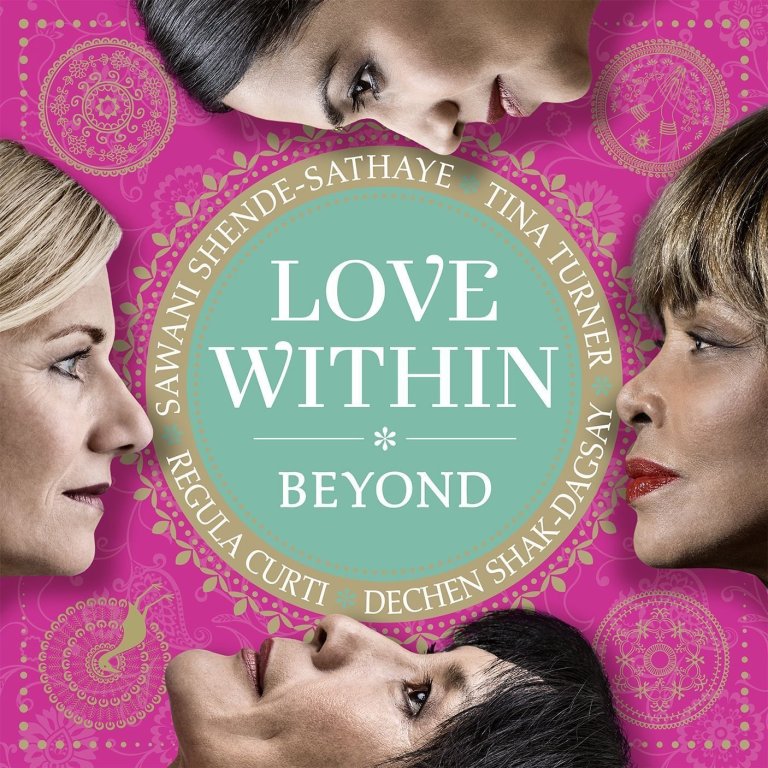 In the Spring it was time for Tina and fans to go Beyond again with the release of the third album in the series, ‘Beyond, Love Within’. A new album composed of mantras, prayers and spiritual songs. Tina proves on the few tracks on which she appears (her rendition of “Motherless Child” gives goosebumps) that her voice is still as strong as it used to.
We had the chance to be invited to the press conferences in Berlin and Zurich.

August 2014 – Is this really Tina Turner in a commercial for Swisscom? Yes, and that was unexpected to say the least. Over the years Tina declared in interviews that she was totally reluctant to new technology and that she hated computers and sophisticated electronic devices and now at 74, she is the new face for Swisscom communication app IO and using Samsung Galaxy S5! For the occasion, the tv commercial produced ended in a emotional, funny journey through Tina’s life and career with beautiful images of the singer and Switzerland.

After “that much” exposure, the end of the year went back to quiet. In September, fans gathered in Nutbush for the grand opening of the Tina Turner Museum which turned out to be a great success!  We saw Tina enjoying Munich’s Octoberfest with Erwin and friends. She also received the honorific TARA awards along with the Beyond ladies. It’s kind of a tradition now, Tina sent her greetings in video from her Swiss mansion! Mansion that she almost never leaves so the Queen wants what’s best for her street and so she is this year generous donator of Kusnacht. 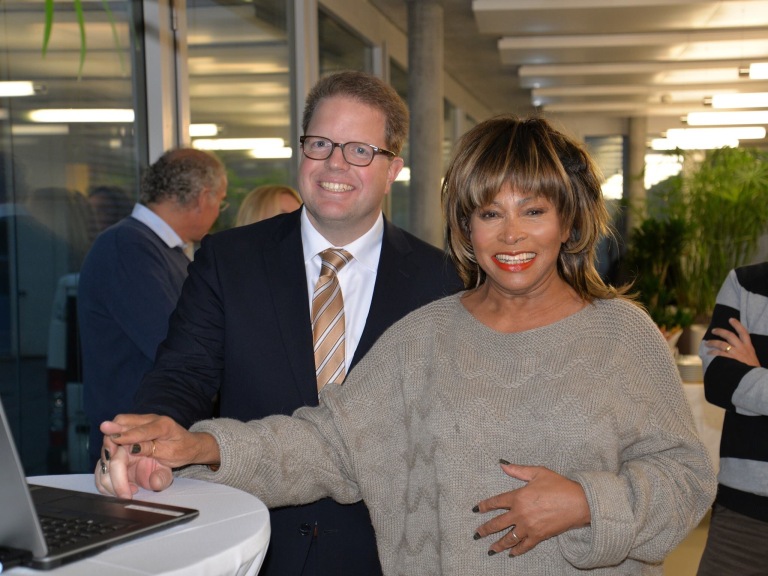 Get  Tina Turner’s ‘Beyond Love Within’ Here.