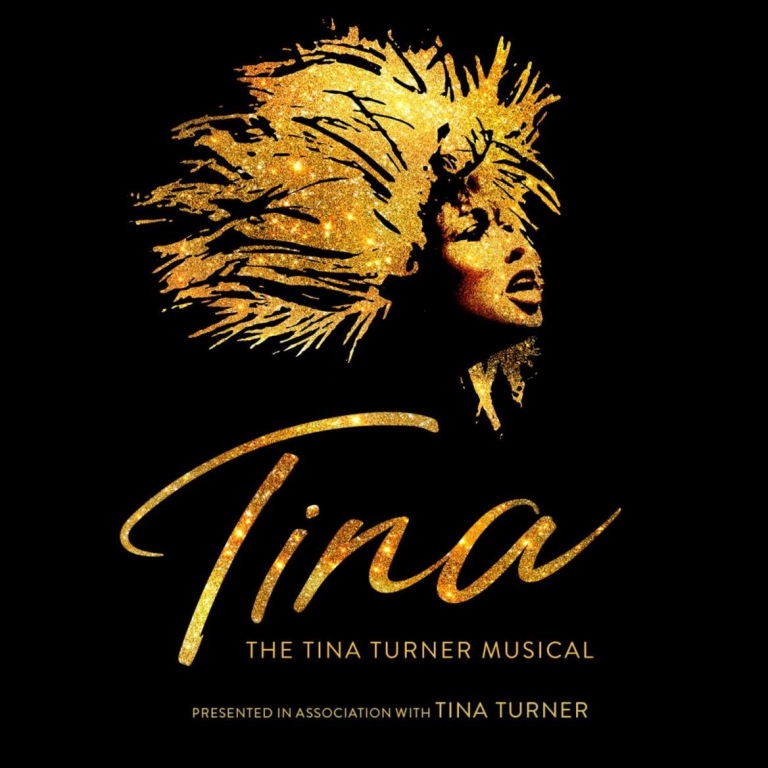 Dutch musical producer and business man Joop van den Ende has announced he will collaborate with Tina Turner on a musical production of her life. He just revealed the first details about the show this evening on Dutch television. For several years, Joop has been negotiating with Tina, visiting her several times in Zurich. Last weekend, the contract was finally signed, when Tina and her husband Erwin Bach visited Joop and his wife at their home in The Netherlands.

What to expect? It will be an international production: the premiere will take place either in New York or London. Tina’s preference is London, because of her history with the city and her success in Europe. Opening night will be either November/December 2016 or March 2017.
The script is already finished and was written by Dutch screenwriters Kees Prins and Frank Ketelaar. An unusual choice; but Joop had a good relationship with them since they also wrote his Dutch hit musical about singer André Hazes. Tina liked the idea and has approved the script. The first scene of the musical will be in the court room where Tina divorces Ike. She distances her from everything except her name. The musical will feature three Tina’s in the ages of 10, 20 and 40.

Joop van den Ende is a worldwide successful musical and television producer. Earlier this year, he sold his company Stage Entertainment, responsible for the hit musical Sister Act among others. The company owns many theaters around the world. Joop however will continue to manage several projects for the company, of which the Tina musical is the biggest.
The production won’t be the first musical based on Tina’s life. In 2012, the musical Soul Sister premiered on London’s West End. However, it will be the biggest stage production to date and the first one in which Tina will be actively involved. 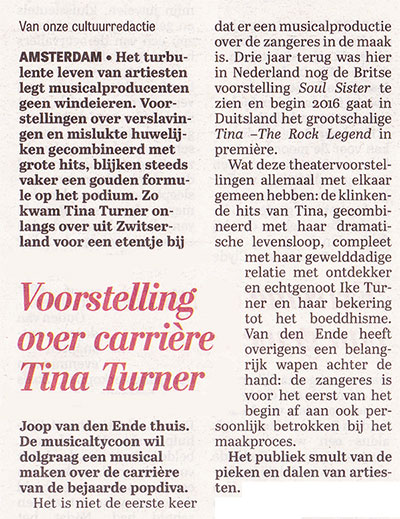