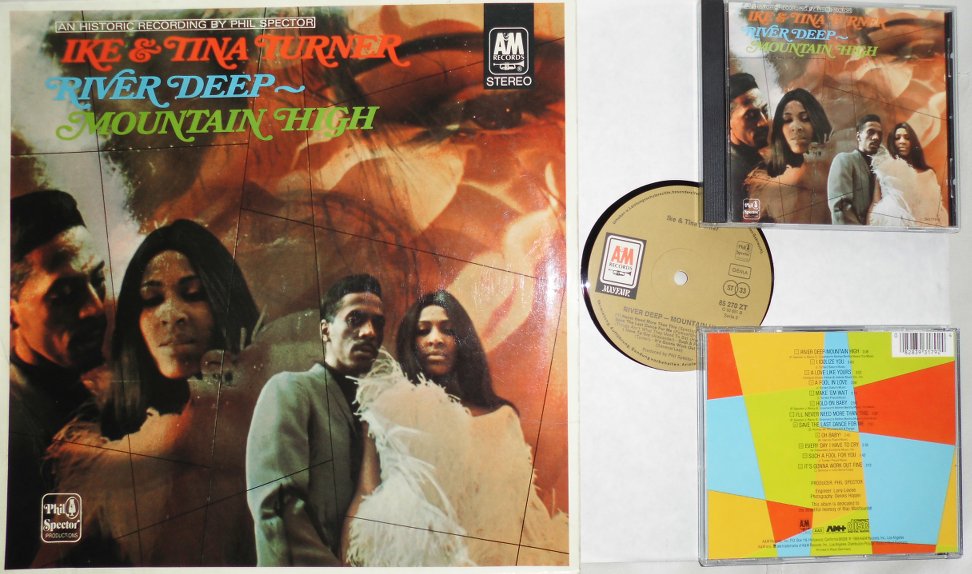 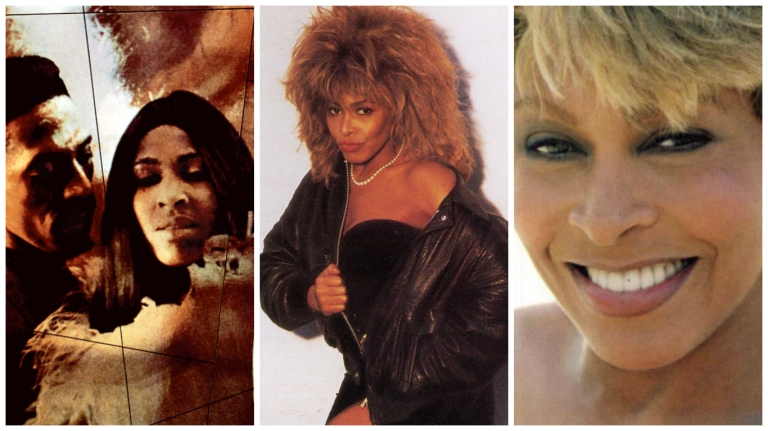 2016 will be a Tina Turner Super Year. There are so many anniversaries it will be difficult to find any space left in the calendar which is not filled with albums or singles which were released so many years ago that they already pile up to decades. This introduction into 2016 will prepare you and your nerves for the Tina Turner rollercoaster ride you can expect but for which you might not be ready without seeing the big picture.

April, 22nd in 1996, 20th anniversary of the “Wildest Dreams” album which followed the highly successful single “GoldenEye” for the 1995 James Bond movie. It is Tina´s ninth solo album and went platinum in various countries in Europe where it ranked in nearly a dozen countries in the Top 10 but was only a moderate hit in the USA and did not perform well in the charts.

The album, however, is well remembered by fans because of the many fruitful collaborations with artists like Sting (“On Silent Wings”), Barry White and Antonio Banderas (“In Your Wildest Dreams”), The Pet Shop Boys (“Confidential”), and finally Bono and The Edge (“GoldenEye”).

If you plan to organize your year around the release dates of the albums and its many singles you can look forward to quite a list of 20th anniversaries. As “GoldenEye” was released November 7, 1995 we already covered that and you have a free Nov, 7th in 1996.

September 23rd, 1986, the summer is practically over, the Indian summer on its way, and we can celebrate the 30th anniversary of the „Break Every Rule“ album, the follow-up of Tina Turner´s mega hit and comeback album „Private Dancer“. Many team members from 1984 were again on board (like Graham Lyle and Terry Britten who produced the complete A side of the LP) plus some extra friends like Bryan Adams who wrote „Back Where You Started“ or Mark Knopfler who contributed „Overnight Sensation“.

Nobody really expected that „Break Every Rule“ could outperform „Private Dancer“ so the expectations where high but not in unrealistic heights. It ranked in the Top 10 in many countries, was certified platinum or even double platinum in quite a few countries and sold also over 1 million copies in the US.

Singles from “Break Every Rule” are numerous, and the 20th anniversary frenzy will start at the end of summer.

Fans of the “Break Every Rule” album can party even longer because several singles were only released in 1987 while Tina Turner was on tour promoting the album. The next list is hence a preview for festivities in 2017 – we plan way ahead here at the TT blog!

Gold Star Studios in Los Angeles in May 1966, Phil Spector produces “River Deep Mountain High” together with over 40 people in the studio plus a very young Tina Turner who surely did not expect this song to become one of her signature hits. 50 years ago and therefore celebrating its 50th anniversary we have to mark this year´s May in order to celebrate the album and the song of the same title. Although it did not score so well in the US charts and can be regarded as a flop over there, here in Europe, however, it actually added momentum to the Ike & Tina Turner enthusiasm or maybe even showed her potential as a singer and solo artist.