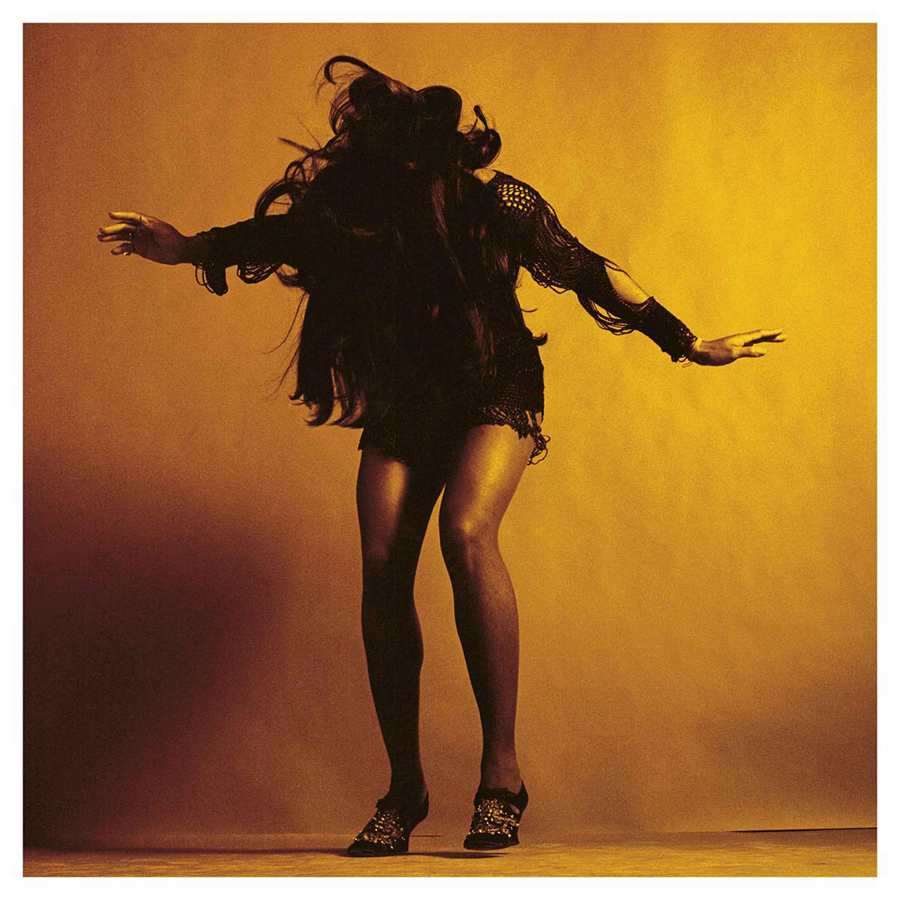 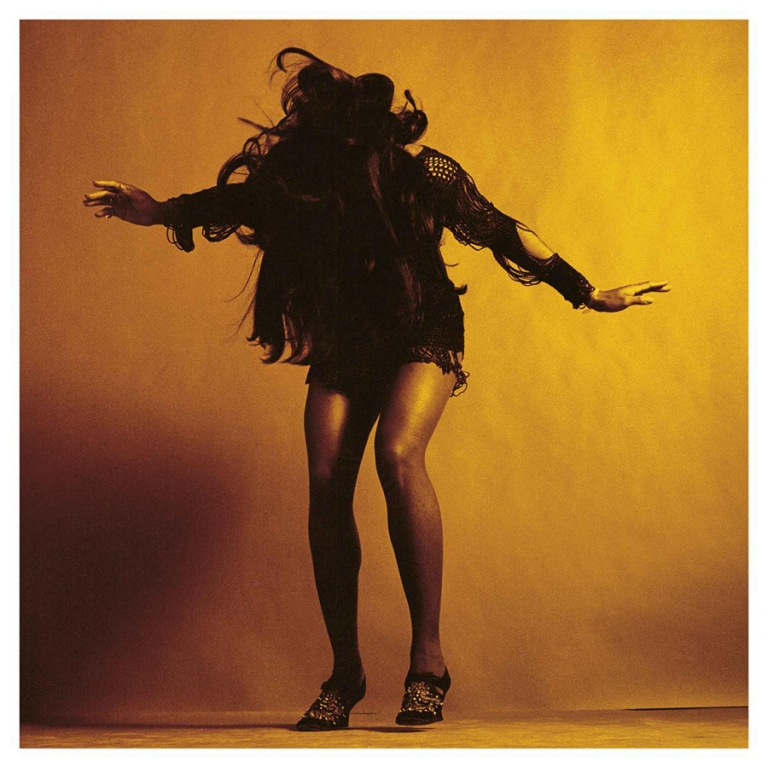 Tomorrow, The Last Shadow Puppets,  an English rock supergroup consisting of Alex Turner (Arctic Monkeys), Miles Kane (The Rascals, solo artist), producer and drummer James Ford (Simian Mobile Disco, Simian, producer), and Zach Dawes (Mini Mansions, session musician) will release their second album entitled “Everything You’ve Come To Expect”. And if we are talking about it on Tina Turner Blog, it is because, you noticed it on the picture above, Tina is appearing on the cover of the new LP!

Taken in New York, back in November 1969, the photo is out from a photoshoot Ike & Tina Turner did with photographer Jack Robinson.

A fantastic photo of a 30 year old Tina and great homage! ‘Everything You’ve Come to Expect’…Well, if there’s one sentence that resume Tina’s performance and tour longevity, it’s probably this one!

Buy Everything You’ve Come To Expect on LP/CD/MP3 on Amazon.