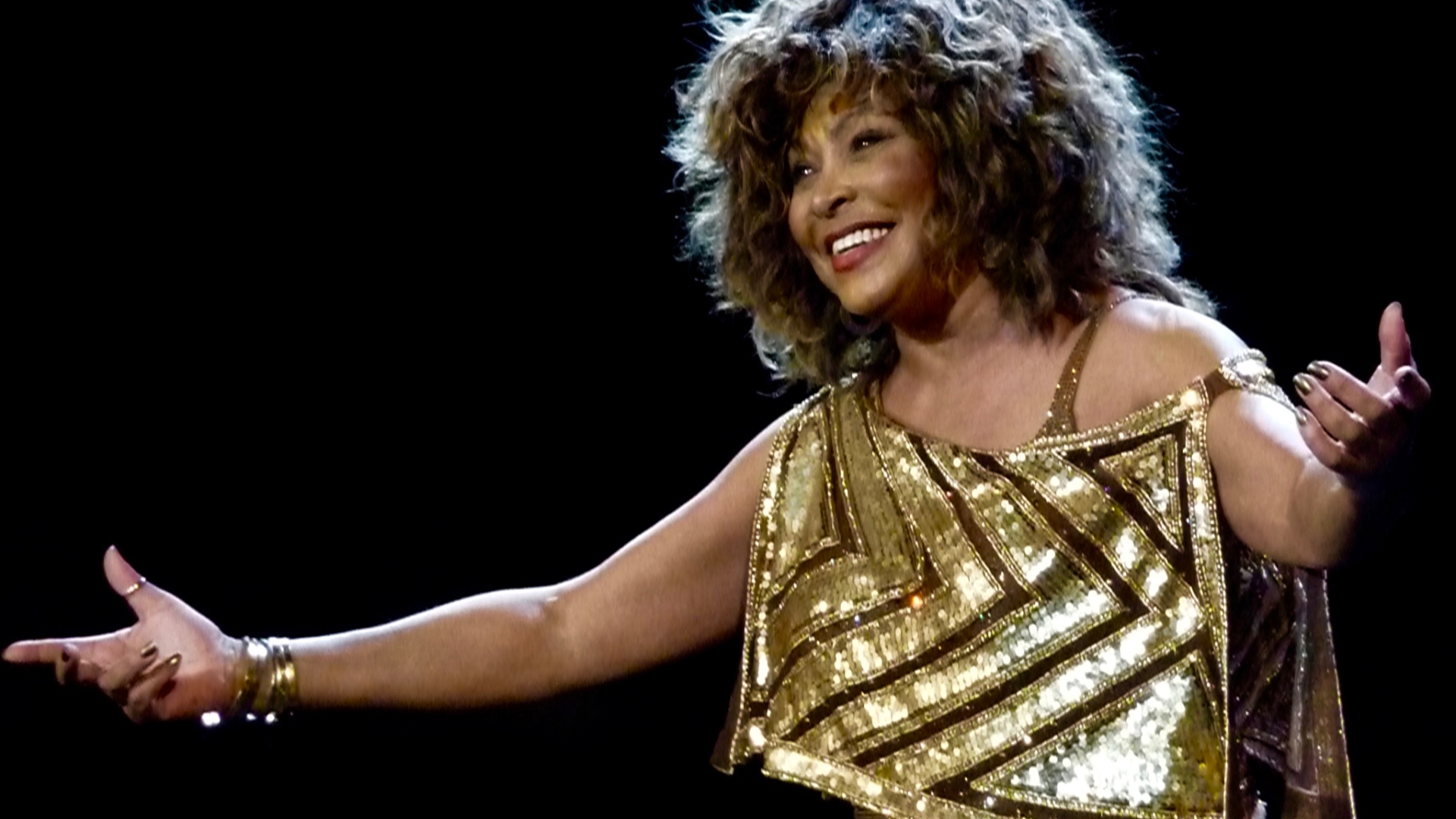 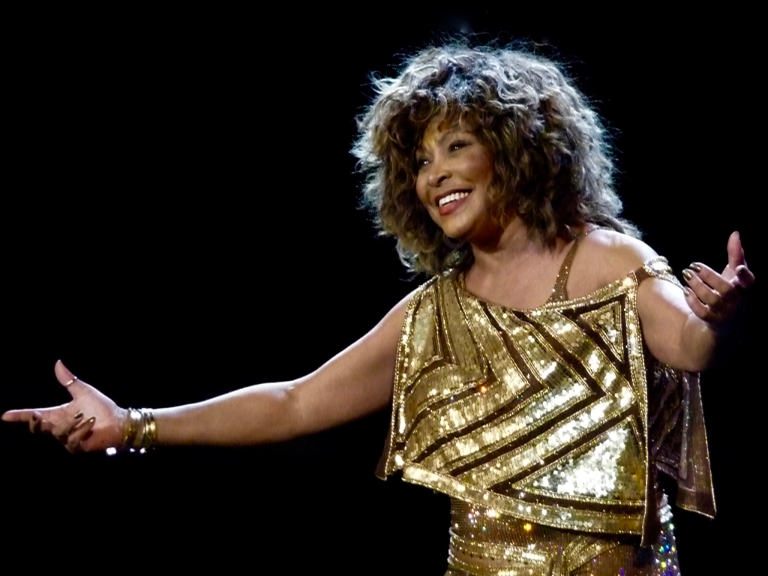 8 years ago, Tina Turner was in the middle of a series of concerts (March 21 and 22 and May 2) at the GelreDome in Arnhem, The Netherlands. The shows were the biggest during Tina’s 50th Anniversary Tour, with approximately 33,000 fans in the stadium each night. Together with the concert in Prague, these were the only concerts with a standing audience. For this reason, the show was recorded for the dvd of the tour, but it was special also for a lot of other reasons, you read all about it here…

To celebrate, two new video uploads from TINA’s last tour, not from Arnhem but from Helsinki with a powerful rendition of ‘We Don’t Need Another Hero’ and one of Tina’s all time favorite song ‘Addicted To Love’ ! Enjoy!