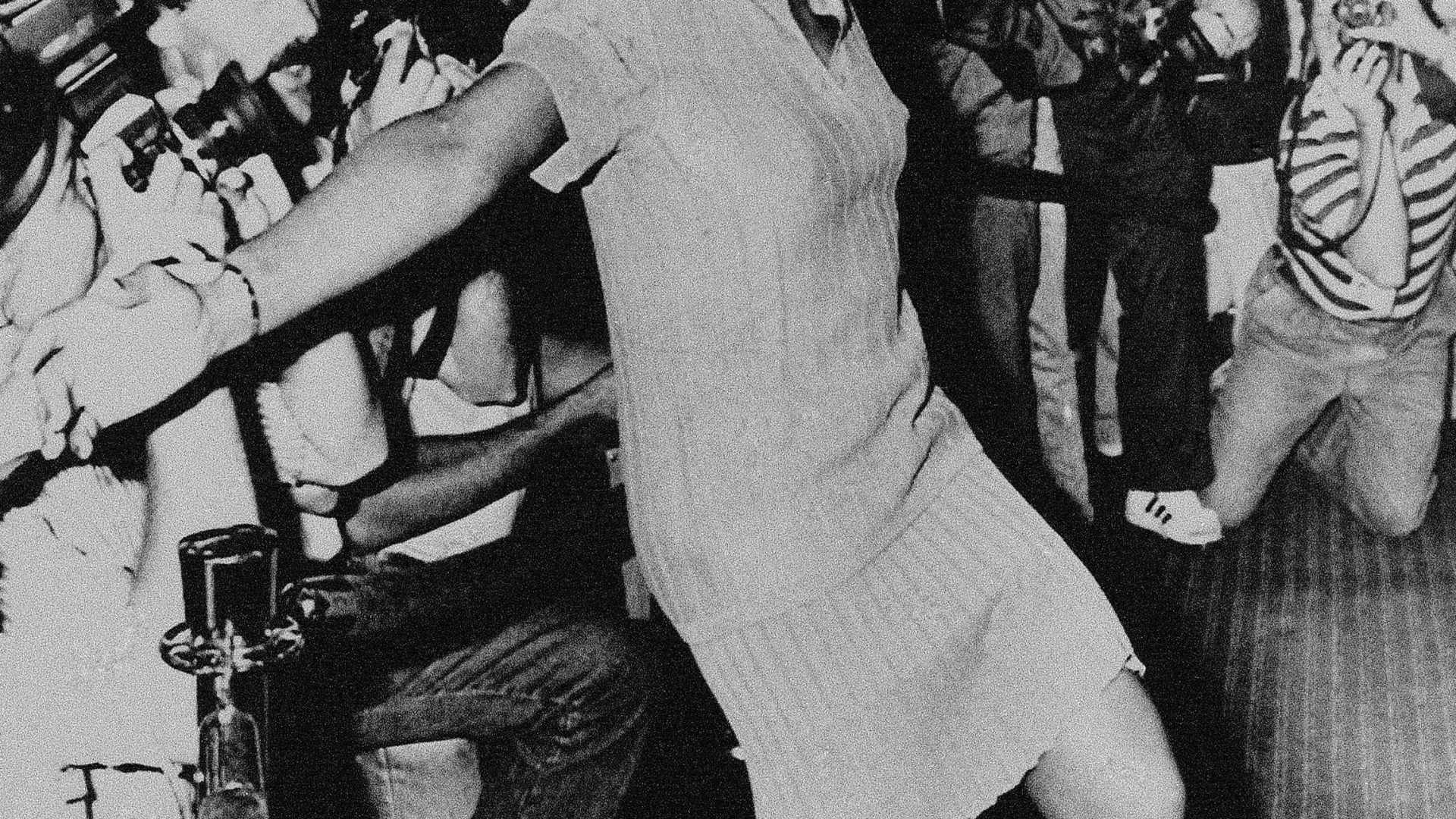 Everybody remembers Tina Turner’s iconic concert at Rio’s Maracana back in 1988, breaking a world record and captured for the memories but there’s other countries in South America set on fire by Tina while touring her Break Every Rule album worldwide.

If ‘Rio was hot’ well Buenos Aires probably reached the same level of rawness and passion in front of the massive crowd gathered at the Estadio River Plate Stadium. After spending  the year 1987 heavily touring Europe and the USA,  Tina was exploring news frontiers and conquering new (and longtime) fans in Argentina, Chile and Brazil. The success and recognition Tina received from the audience there was massive and memorable. Blog stats can attest that Tina is still very very popular in South America as she is the rest of the world. Starting with this concert in Buenos Aires, the year 1988 would be as extraordinary and exhausting as the previous one. Leaving one continent for the other, Tina concluded her Break Every Rule with a tour of Australia and a series of concerts in Japan.

Fans have complained over the years about the lack of footage from this very special era but let’s never lose hope of getting new footage and you can be sure you’ll find it on Tina Turner Blog! Until then, two uploads from Tina’s concert in Buenos Aires! I am aware most of the hardcore fans saw it before but let’s be honest in quite poor quality. Still those uploads of ‘Help’ and ‘Proud Mary’ aren’t the quality you would wish for, but I guess this is the best you could get so far! Enjoy!

9 Replies to “The Girl In The Band”