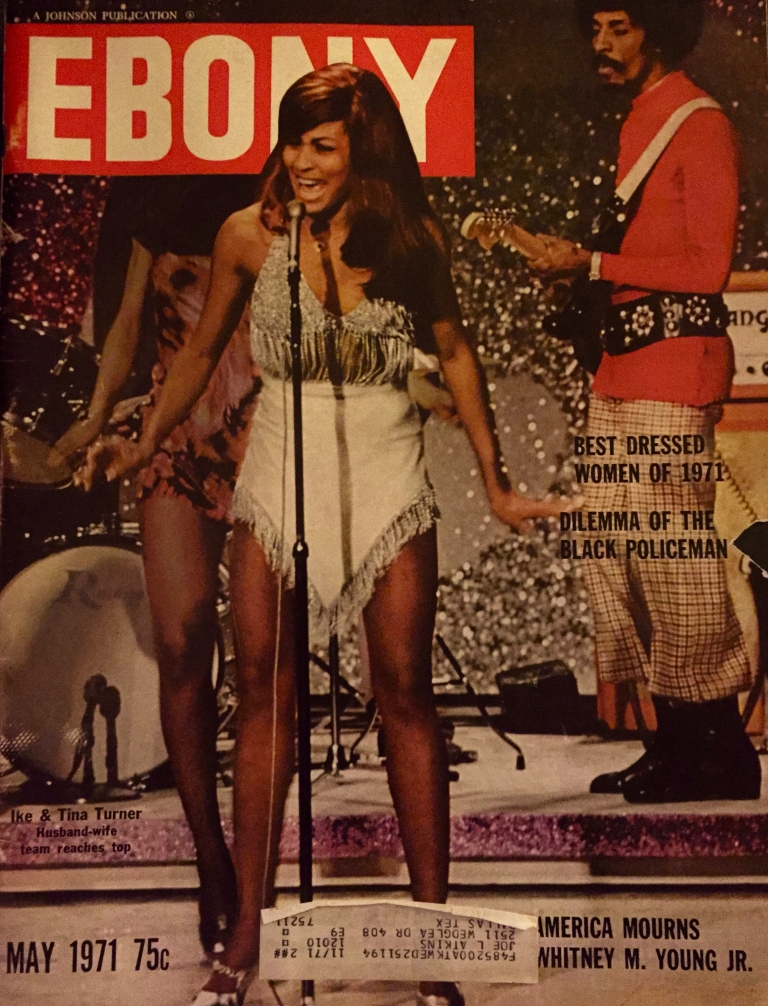 In 1971, Ike and Tina Turner and their Revue were mainstream. Late in 1970, the band recorded their cover of Creedence Clearwater Revival’s “Proud Mary”. The song was released the following January and became the duo’s best-selling single to date, reaching #4 on the Billboard Hot 100 and selling well over a million copies, later winning them a Grammy Award for Best R&B Vocal Performance by a Duo or Group. The song’s parent album, ‘Workin’ Together’, became their most successful studio release, peaking at #25 on the Billboard 200.

The couple also toured Europe heavily, setting France on fire with a mythical concert at the Olympia or in The Netherlands with a show that would (years) later be released on DVD.
Later in 1971, a live album, Live at Carnegie Hall: What You Hear Is What You Get, was released, being certified gold in the U.S. That same year, they were reassigned to Liberty’s parent label, United Artists Records, after Liberty folded, releasing their later albums on United Artists.
With the money gained, Ike Turner built his own studio, Bolic Sound, a nightmarish maze of cameras, sex and cocaine where they would record the rest of their material. 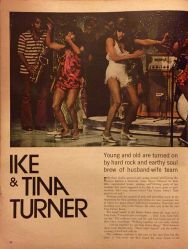 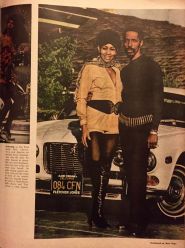 2 Replies to “Rollin’ On The River”