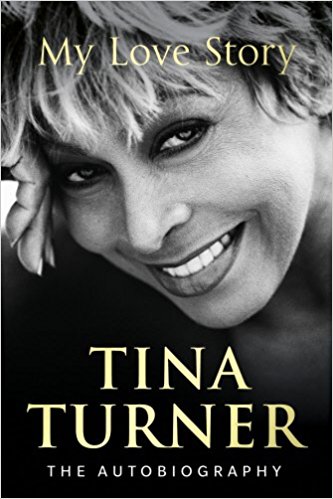 You read about it here a while ago and today it is confirmed! A sequel to Tina’s 1986 biography written in collaboration with Kurt Loder will see the light of day in 2018 with the help of authors Dominik Wichmann and Deborah Davis. Atria Books confirmed the release of the new biography entitled ‘Tina Turner: My Love Story‘ and its release in October 2018, timed to the legend’s 60th year in music. The new biography will also be released as an audio-book by Simon & Schuster. 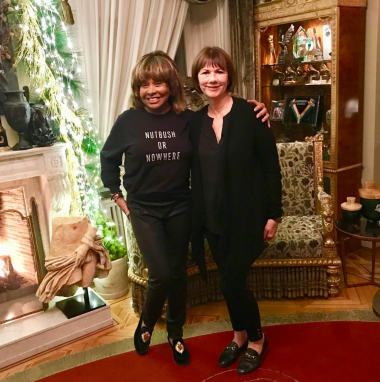 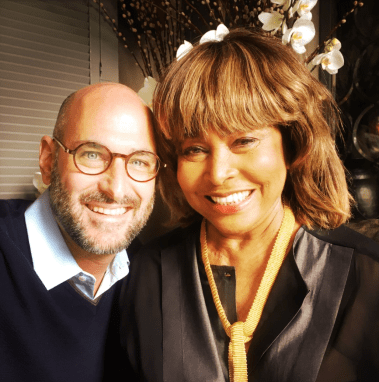 Tina Turner & Dominik Wichmann
My Love Story is being described as a follow-up to Turner’s I, Tina, which was eventually adapted into the celebrated biopic What’s Love Got to Do With It starring Angela Bassett. Tina candidly examines her personal history and reveals her happiest – and darkest – hours. Emphatically showcasing Tina’s signature blend of strength, energy, heart, and soul, this is a thrilling memoir as compelling and entertaining as any of her greatest hits.

“My real story, in its entirety, has never been told. I wanted to talk candidly about the past and the present: finding love, my struggle with a previously undisclosed, life-threatening illness and, thankfully, today’s happy endings.“

Tina Turner: My Love Story will be published by Atria next October. 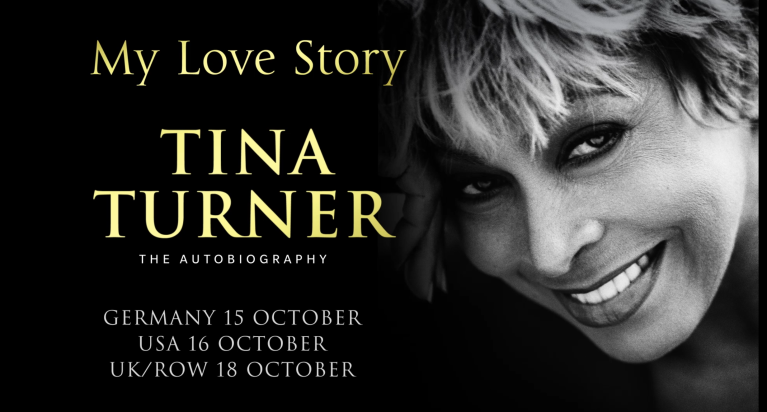