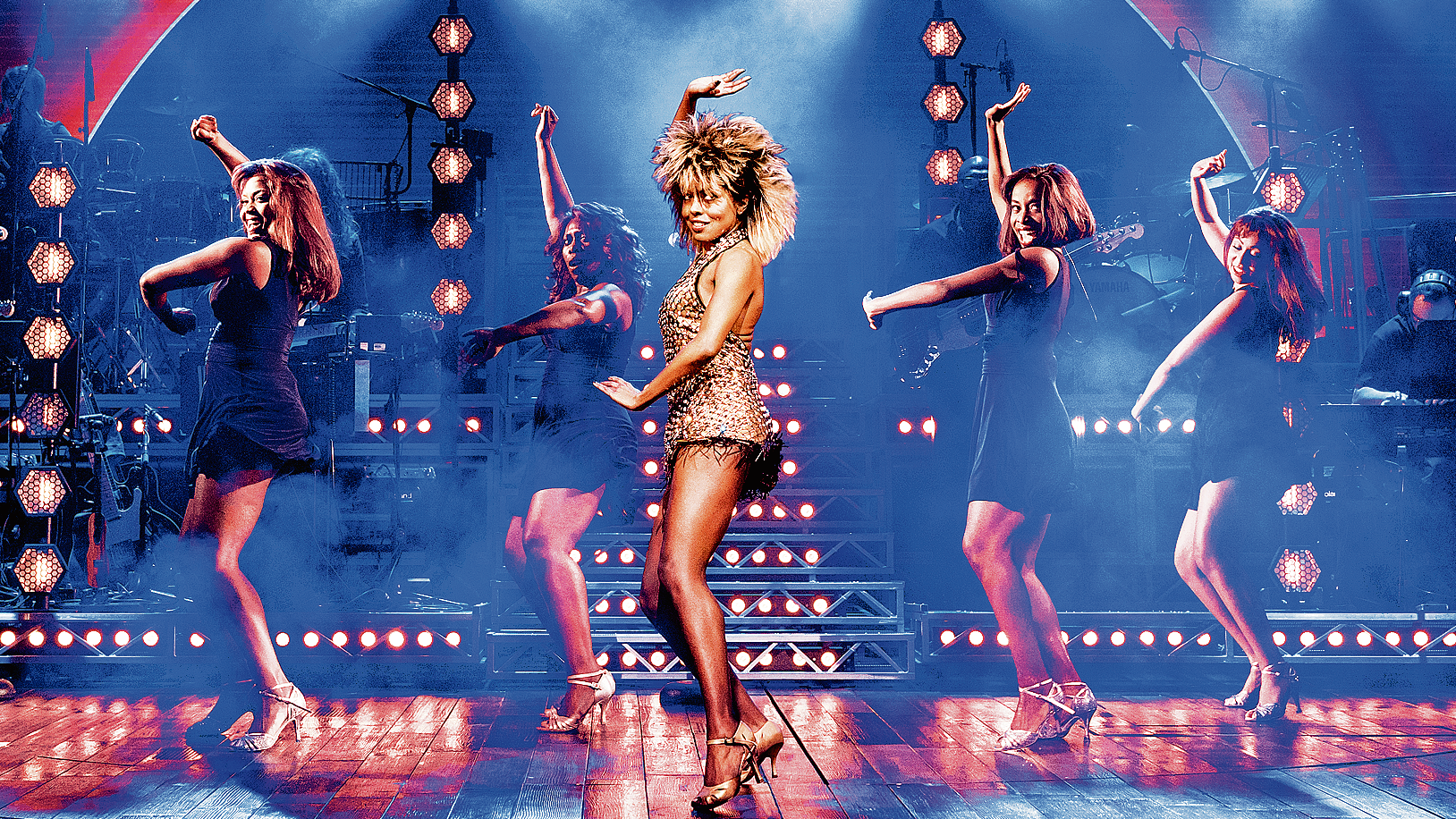 Spoilers ahead. Don’t continue reading if you’re planning on going to see the musical and want to be surprised.

How TINA The Musical Moved Me

Fans might be an artist’s best supporters, but also their worst critics. When Tina The Musical was announced, I wasn’t very enthusiastic. A musical, now that’s not very rock ‘n’ roll! And how often can Tina’s life story be told and retold? Aren’t a movie, a book (soon: two books) and thousands of interviews enough? The answer is: no. This is a blog post about how I went from being a musical critic to a supporter. And why you should go see Tina The Musical, too!

This isn’t the Ike & Tina story 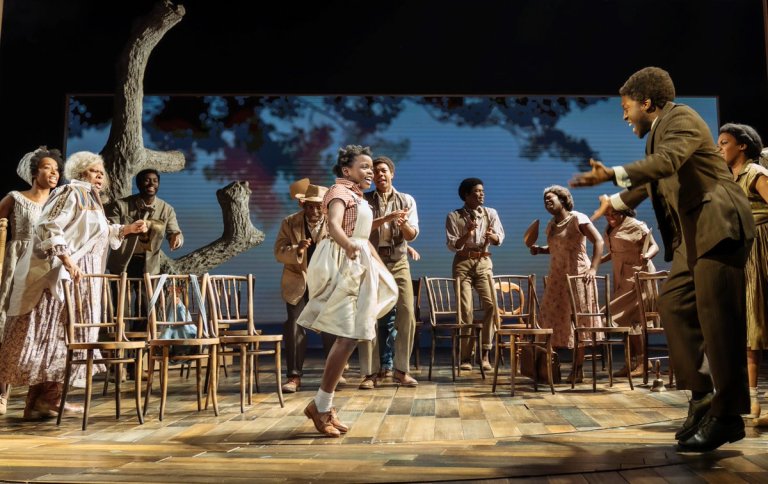 This musical isn’t a story about how Tina Turner survived her marriage to Ike Turner. This show is the tale of how a young black girl growing up in the cotton fields of Tennessee, and how this young girl became Tina Turner: one of the biggest rock stars of the previous century. Her abusive relationship to Ike is part of that tale – but it is far from the complete story. In the West End retelling of her life, Tina leaves Ike shortly before the intermission. Which means the second hour of the show focuses solely on her life post-Ike: meeting her new partner Erwin Bach, her difficulties to get a record deal, and the success that finally came – with the help of her manager Roger Davies and a team of British record producers. 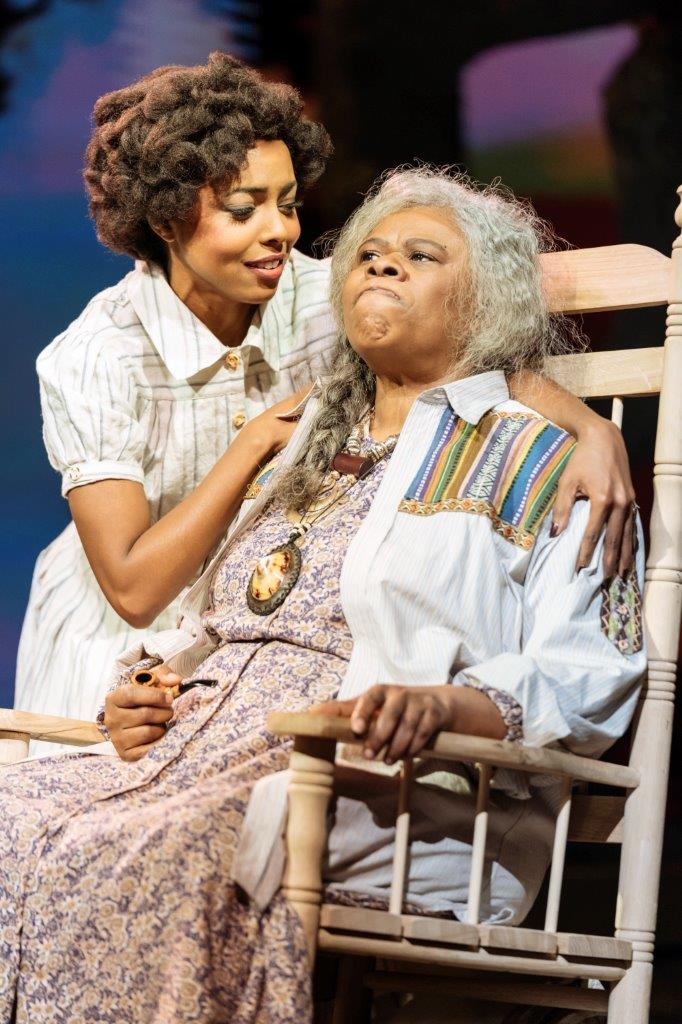 The struggles in Tina’s life were numerous. Even Tina herself will agree that her first marriage was the biggest struggle – but not the only one. Tina The Musical also sheds light on those other struggles: racism, ageism, growing up in a broken family, Tina’s conflicted relationship with her mother, and her own struggles trying to raise a family while simultaneously building a career. In doing so, the musical is both more relatable, and a more balanced and honest portrayal of Tina’s life story than the movie What’s Love Got To Do With It was.

Be Tender With Me, Tina 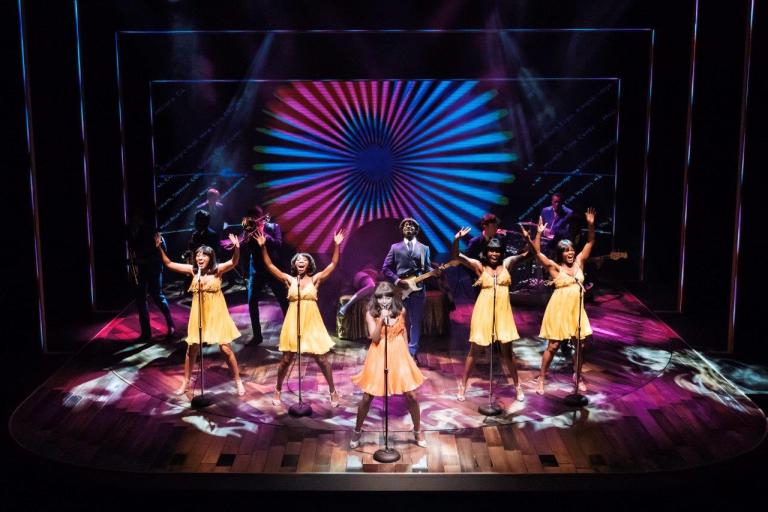 Another fear that one might have had (I know I did) when the musical was announced, was that it would turn into an attempt to recreate a Tina concert, with some dialogue parsed in between the songs. This is not the case. Tina The Musical is very much a play, in which the songs help to tell the story. The writers and producers were very inventive in the way they incorporated the music into the show: they dug deep into Tina’s catalogue, many songs were (partly) performed by actors other than Adrienne Warren (Tina), and the songs weren’t forcibly made to match the timeline of the story – meaning recordings from Tina’s solo career were also used in the beginning of the show. 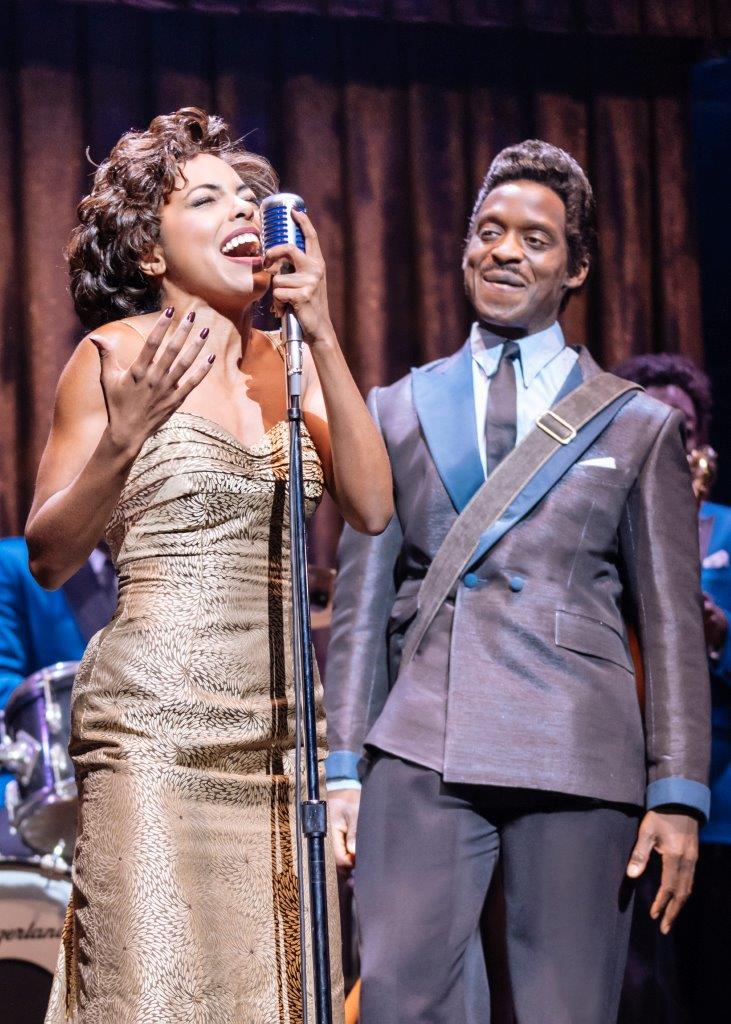 The 1989 song Be Tender With Me, Baby was turned into a duet between Ike and Tina: a key moment in the show that helped explain why Tina stayed with Ike for 16 years. The song Open Arms, from a 2004 greatest hits collection, was sung by Francesca Jackson (playing Rhonda Graam) and Adrienne as a testimonial to their friendship (Rhonda has been Tina’s manager and later personal assistant for over 40 years). Maybe the most touching moment of the show was Lorna Gayle, who is absolutely amazing in the role of Tina’s grandmother, singing Don’t Turn Around to a young Anna Mae as she leaves for St Louis.

You can’t possibly tell the story of Tina Turner’s musical career without explaining at least a bit what was going behind the scenes. But Tina The Musical is not only for those who are interested in Tina’s private life. This show is equally interesting for music lovers. Two key scenes of the show take place in a music studio. The audience is witness to producer Phil Spector teaching Tina a new way of singing during the recording of River Deep, Mountain High. Easily the musically overwhelming scene of the show. We are also present in the basement of Abbey Road Studios in the early eighties, where Martyn Ware, Glenn Gregory and Terry Britten try to convince Tina in a room full of computers and synthesizers that What’s Love Got To Do With It is indeed a very good song for her to record. 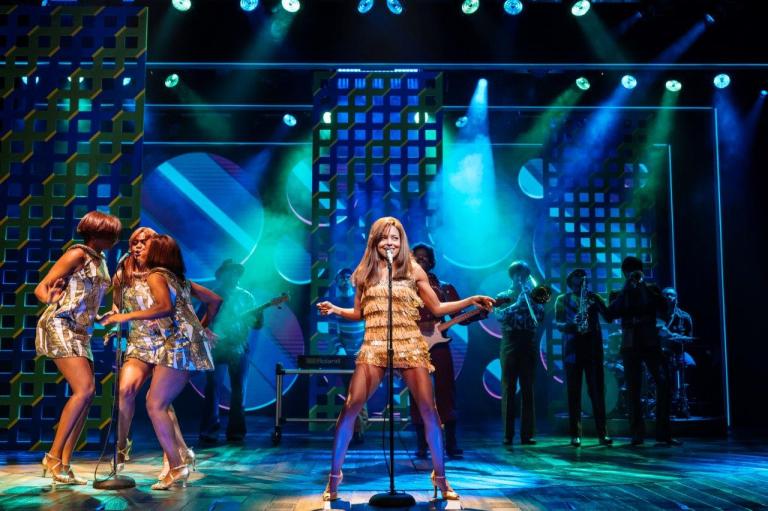 We are also backstage at the record breaking concert in Rio de Janeiro’s Maracanã stadium in 1988, as Tina summons up the courage to step out and perform for 180,000 people (or ‘the half of Brazil’, as Roger Davies would say). It is through these scenes that the audience grasps how innovative and influential Tina’s body of work is: from her dancing, the way she uses her voice, to her unique fashion style. After the show is over, you just want to run home and rock out to a DVD of one of Tina’s legendary performances.

We Don’t Need Another Hero 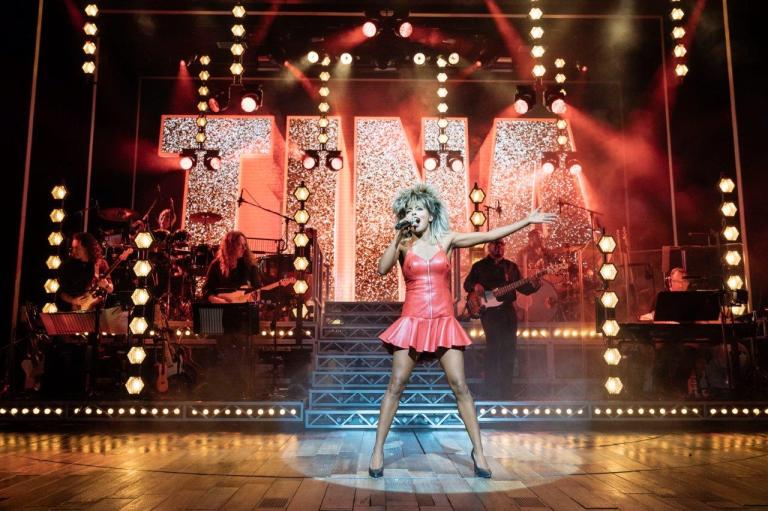 Tina The Musical doesn’t try to replicate a Tina Turner show. The cast and crew know that this is impossible anyway – there’s only one Tina Turner and we don’t need another hero. When you watch the performance, you feel the respect and love for Tina coming both from the performers on stage as well as from the audience. Sure, there are still some flaws to work out until the official premiere on April 17. Some dialogue was a bit too hasted while the second half of the show was a bit dragging at parts. And yes, some of the die-hard fans might take offense with intentional factual errors (no – Tina didn’t perform The Best in 1988 and her mother also passed away later than implied in the show).

But all in all, I found the show creative, touching, entertaining, uplifting and it definitely reinvigorated my passion for the queen, Miss Tina Turner. It is safe to say that, after seeing the musical on Wednesday, I made a 180 degree turn from being a skeptic to being a full-on supporter. I wish the musical a long and successful run, on West End and beyond.

Book Your Seat For TINA The Musical Now