Breaking news this morning with a major announcement! A new TINA documentary will go into production this summer! Erwin Bach, record producer, Turner’s partner and husband will executive produce alongside Tali Pelman of Stage Entertainment who launched the stage show TINA The Musical!

From The Hollywood Reporter:

Tina Turner is – finally – getting the documentary treatment.

Dan Lindsay and TJ Martin, the filmmakers behind the Emmy-winning LA 92 and Oscar-winning Undefeated, are reuniting with Lightbox, co-founded by Oscar-winning producer Simon Chinn (Man on Wire, Searching for Sugar Man, Whitney) and Emmy-winning producer Jonathan Chinn (LA 92, Fantastic Lies, Whitney) to tell the full story – for the first time – of global icon and undisputed Queen of Rock and Roll.

Altitude Film Sales is introducing the feature documentary Tina Turner (working title) to buyers at Cannes with Altitude Film Distribution acquiring distribution rights for the UK and Ireland. The film goes into production this summer. Altitude has previously partnered with Lightbox on Whitney, directed by Kevin Macdonald, which is receiving its world premiere in Cannes this month.

The first feature documentary to be made about the singer, Tina Turner will feature candid interviews with friends, family members, musical collaborators, and Tina herself, together with a wealth of incredible footage – some of it unseen – showcasing the raw power and energy of her performances. Delving beyond the public narrative of her iconic life story, it will uncover who Tina really is as a private person; the deep emotional and spiritual resources she has been able to draw on to transcend these hurdles and rise to these heights.

“This is the first time I’ve agreed to a be part of a major documentary about my life and it’s certainly a leap of faith!,” said Turner. “But I’m excited about the process we’re about to embark on and hope my story, presented in an honest and authentic way and made by award winning documentary filmmakers, will give audiences a true sense of what life has been from my point of view. And if my story inspires people and gives them hope it will have been worth it.” 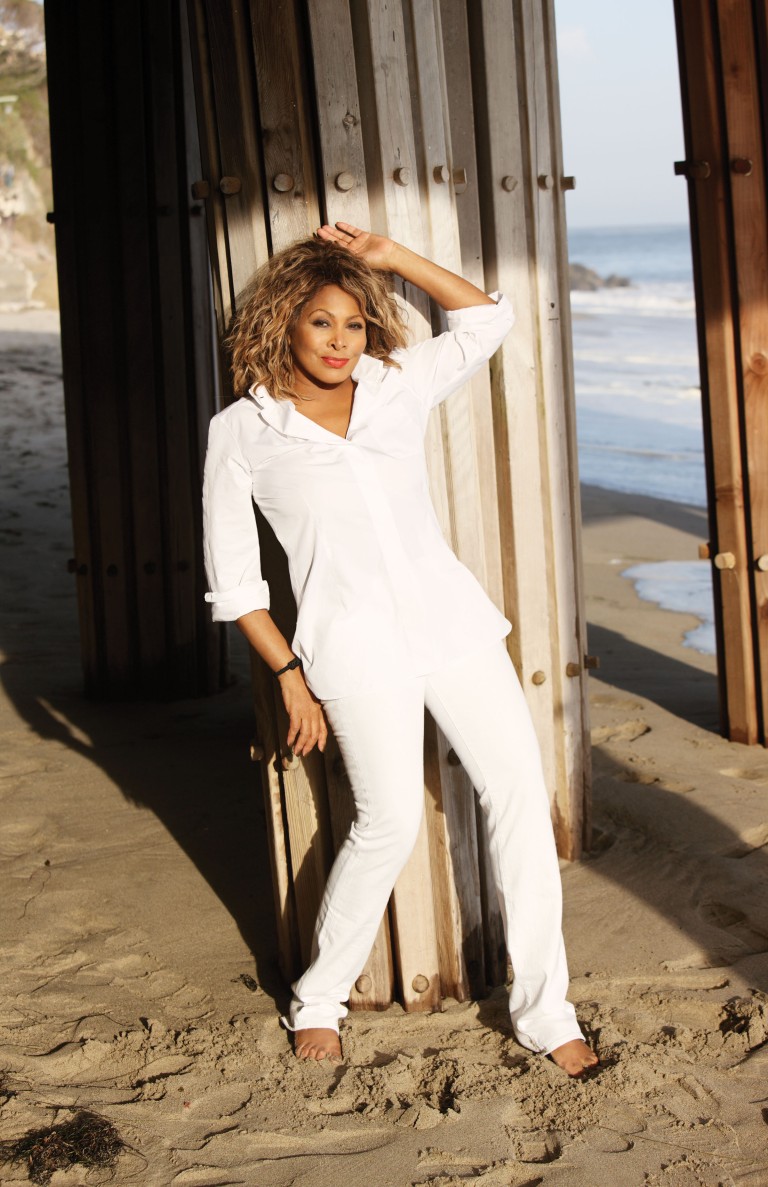 Tina Turner’s tumultuous rock’n’roll life will be told in feature-doc form for the first time with buyers being introduced to the project at the Cannes market. “Tina Turner” (WT) hails from Dan Lindsay and TJ Martin, the filmmakers behind the Emmy Award-winning “LA 92” and Academy award-winning “Undefeated.” They are reuniting with “Man on Wire” and “Whitney” producer Lightbox.

Erwin Bach, record producer and Tina Turner’s husband, will executive produce alongside Tali Pelman of Stage Entertainment, which launched “Tina Turner The Musical” in London’s West End last month. The film will feature Tuner herself as well as friends and collaborators. It promises previously unseen footage of the star. Production starts later this year.