Ten years ago, back in May 2008, Tina Turner surprised the world and her fans when it was announced that she would be back on tour one last time after an 8-year hiatus. Encouraged by her good friends Giorgio Armani and Sophia Loren, the idea grew in Tina’s mind until she gave up and started preparing for what would be become her ‘50Th Anniversary Tour‘. 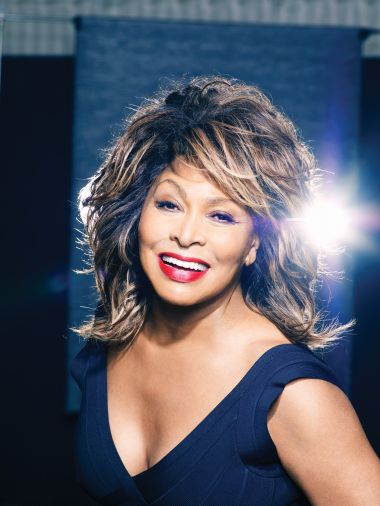 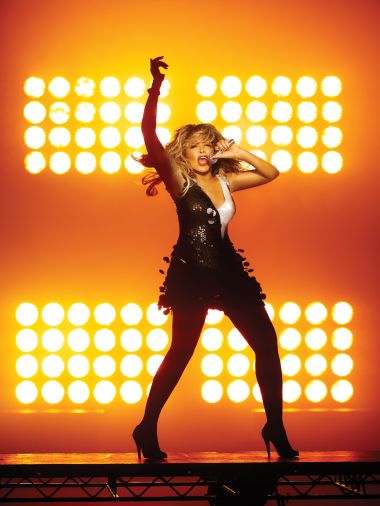 And when you are a beloved legendary performer like TINA, your name is enough to sell tickets hence a very short promo tour and no new album. A performance with Beyonce at the 50th Grammy Awards ceremony and an appearance on Oprah with Cher would be sufficient to sell out the tour in the USA. 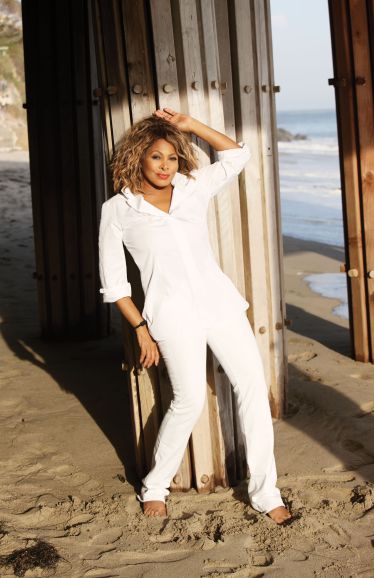 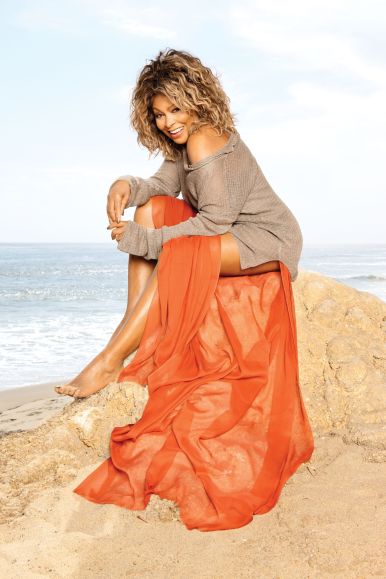 Today a look back at this period some ten years later with a 20-minute radio interview in which TINA talks about what she did during her 8 years of retirement and how she got to back on tour. The singer also opens on Amy Winehouse and her own past story. Plus some 9 minutes video footage from a TV interview TINA did with E! during the tour pre-production. 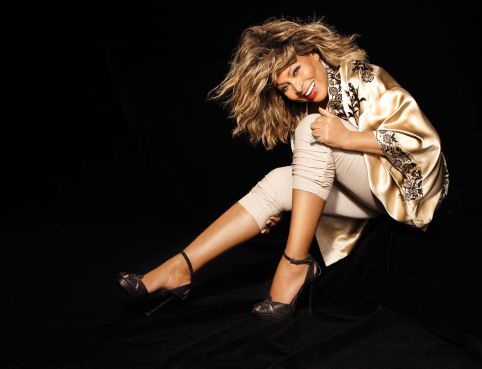 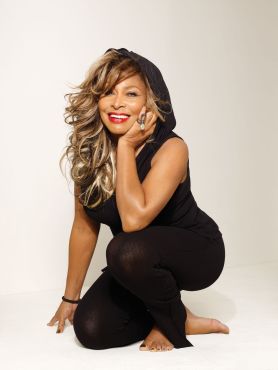 3 Replies to “‘I Wanted Solitude’”