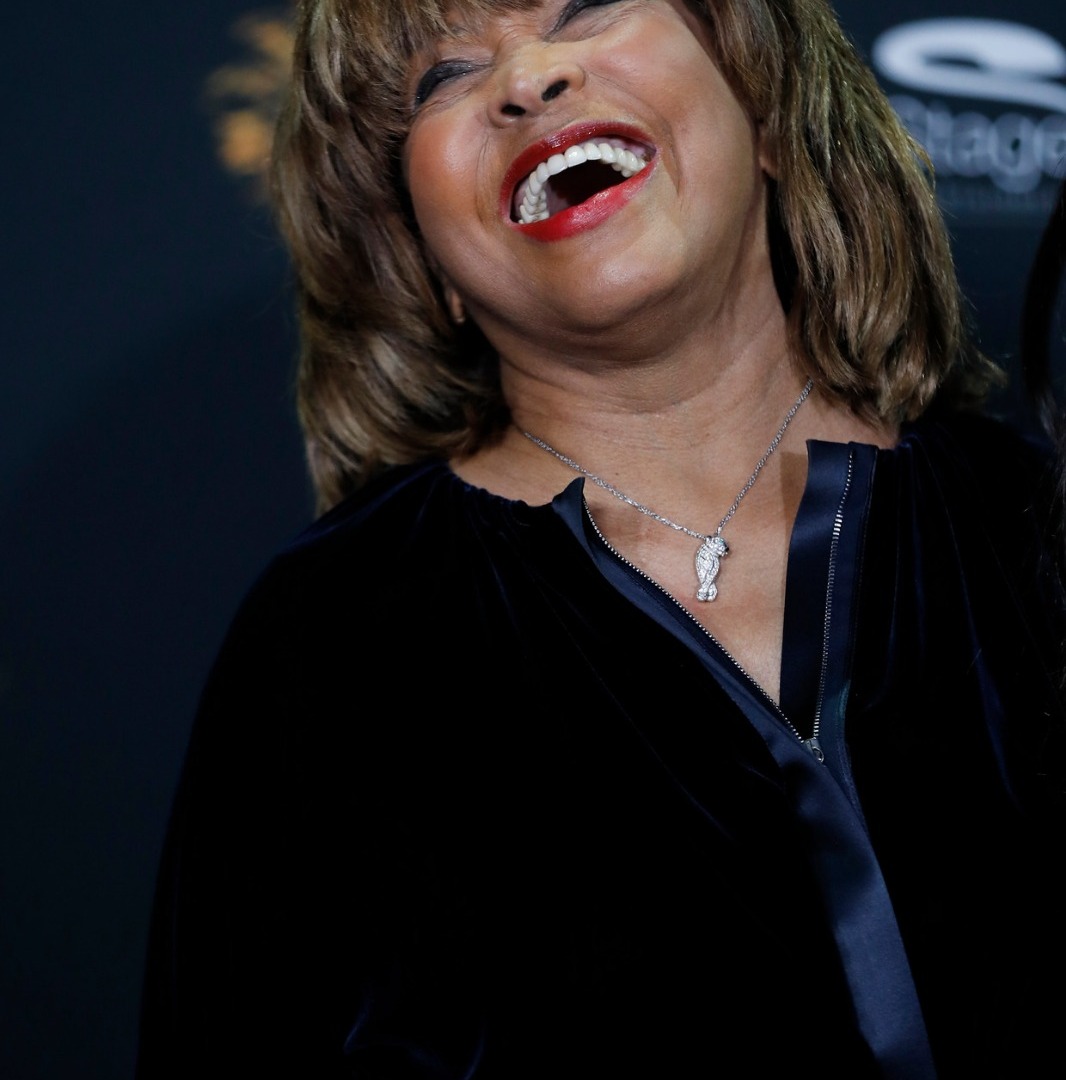 TINA, The Musical will begin performances on Broadway at the Lunt-Fontanne Theatre (205 West 46th Street) on Saturday, October 12, 2019 with an opening night set for Thursday, November 7, 2019.

A new musical based on the life of legendary artist Tina Turner, TINA – THE Tina Turner MUSICAL received its world premiere in April 2018 at the Aldwych Theatre in London where it opened to five-star reviews and continues playing to sold out houses. The West End production is now booking through January 11, 2020. A German production also opened in Spring 2019 at Stage Operettenhaus in Hamburg.

Directed by Phyllida Lloyd and written by Katori Hall with Frank Ketelaar and Kees Prins, choreography is by Anthony Van Laast, with set and costume designs by Mark Thompson, musical supervision, additional music and arrangements by Nicholas Skilbeck, lighting by Bruno Poet, sound by Nevin Steinberg, projection design by Jeff Sugg, orchestrations by Ethan Popp and casting by Telsey + Company.

From humble beginnings in Nutbush, Tennessee, to her transformation into the global Queen of Rock ‘n’ Roll, Tina Turner didn’t just break the rules, she rewrote them. This new stage musical, presented in association with Tina Turner herself, reveals the untold story of a woman who dared to defy the bounds of her age, gender and race.

3 Replies to “Start Spreadin’ The News!”