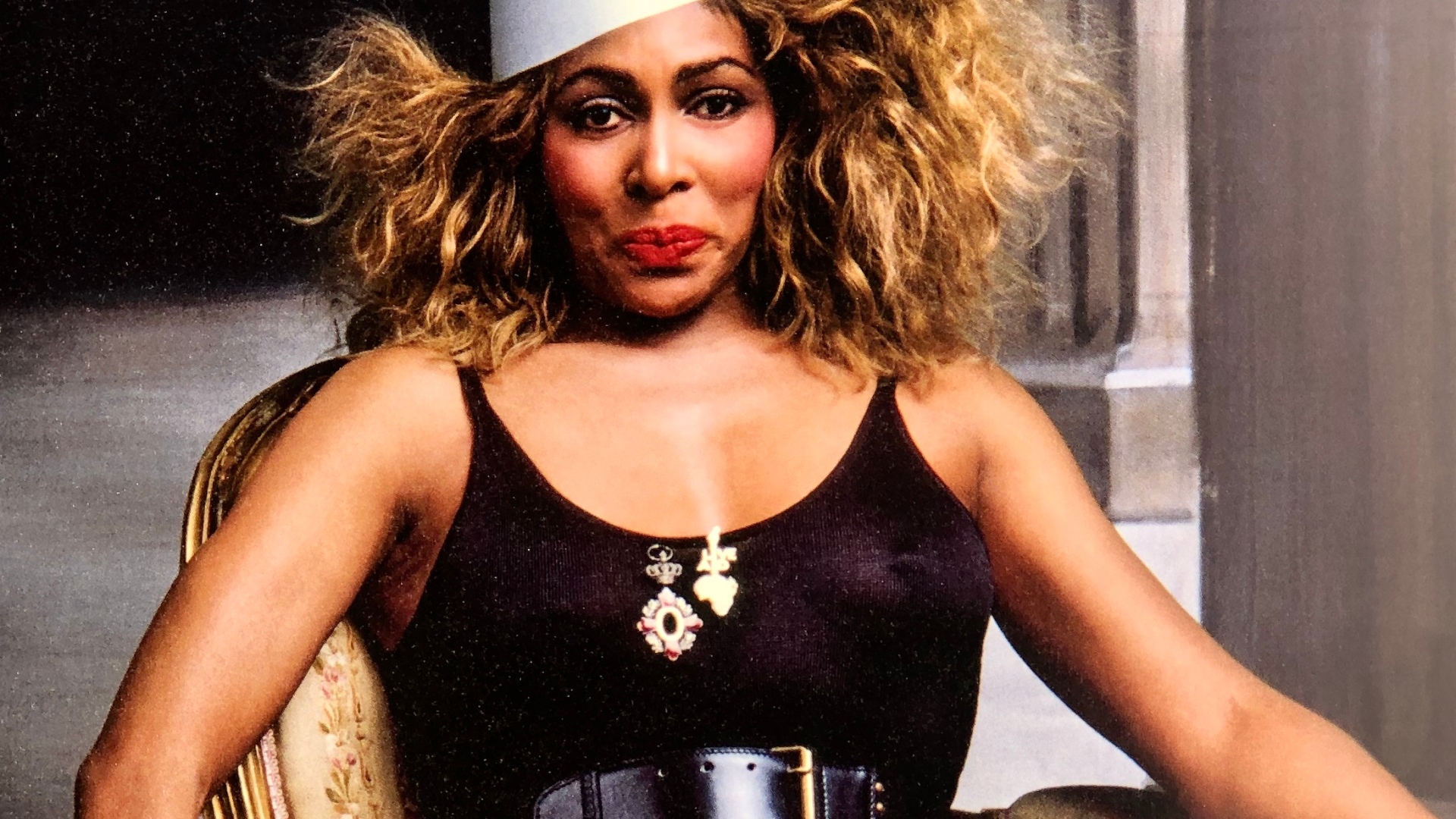 It’s a new world, it’s a new generation, a new kind of music…

But! Two things remains: TINA’s gigantic star power across the globe as well as her legion of devoted and faithful fans!

And the huge help of young hype DJ!

This day will stay in TINA’s and in music history when at age 80, the legendary Queen of Rock re-entered the US Charts landing the N°1 spot on iTunes USA with her non-less legendary anthem ‘What’s Love Got To With It’! Since it’s a remix, I don’t know if it’s qualifies for ‘longest gap for the same song to chart’ or ‘songs that went to N°1 twice’ but it would be interesting to see what could come out of that!

And as I type these words, the track is currently N°1 on iTunes in 7 other countries, a Top 5 hit in 11 countries and in the TOP 10 of 4 others. The video clip is currently trending at N°27 on Youtube! Follow TINA’s chart in almost real time on every streaming services here!

Still N°1 on iTunes USA and now also N°1 Switzerland! Will it reach the N°1 spot in the UK…?

I wrote about TINA’s ‘Marketing Power‘ a while ago and it’s still pretty amazing to see that, no matter what comes from the Legend, there’s still such a strong appetite and fascination.

But let’s face it, the immense following of Kygo and the curious effect are tremendous in this success. Let’s hope the momentum lasts and that Tina and Kygo ends up in the official charts.

Few other human being have gained that level of respect and admiration, let’s hope this cute remix serves as a vector for something bigger, music wise, in the short future!

Anyway, great job everybody, let’s all help keeping the TINA momentum going and keep on streaming and sharing What’s Love! – Stay safe everyone!