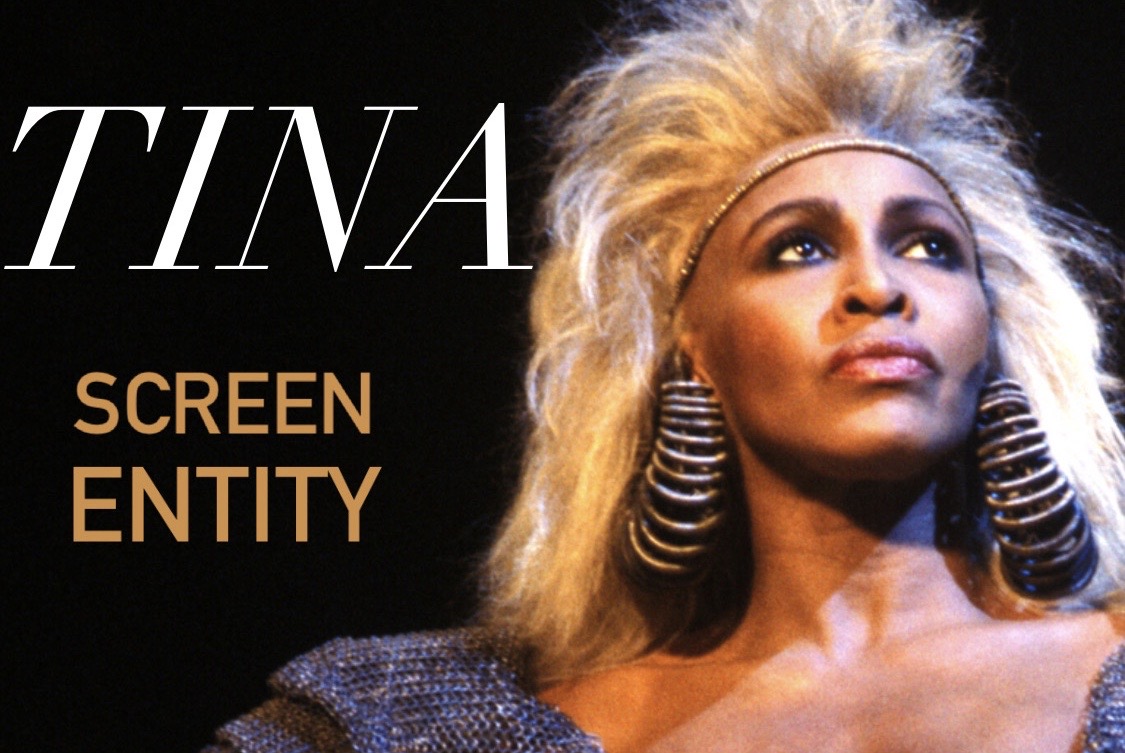 Tina Turner is known throughout the world, blog’s stats can attest that there’s not a single country in the world that doesn’t know her.

To most people, she is seen as a bigger than life singer with an unparalleled career.

Despite her massive success and what one could perceive as an incredible achievement, Tina often stated that what really attracted her was acting. But not acting just for the sack of being on a big screen no, acting to impersonate a (strong) character, to entertain audience in action, adventure movies.

Offers came but not one that would fit Tina’s own vision of a movie star. Who can say no Spielberg? Turner did. Hooker parts? Keep them for yourself!

Tina wants to be Grace Jones in Conan the Destroyer, a charismatic villain…