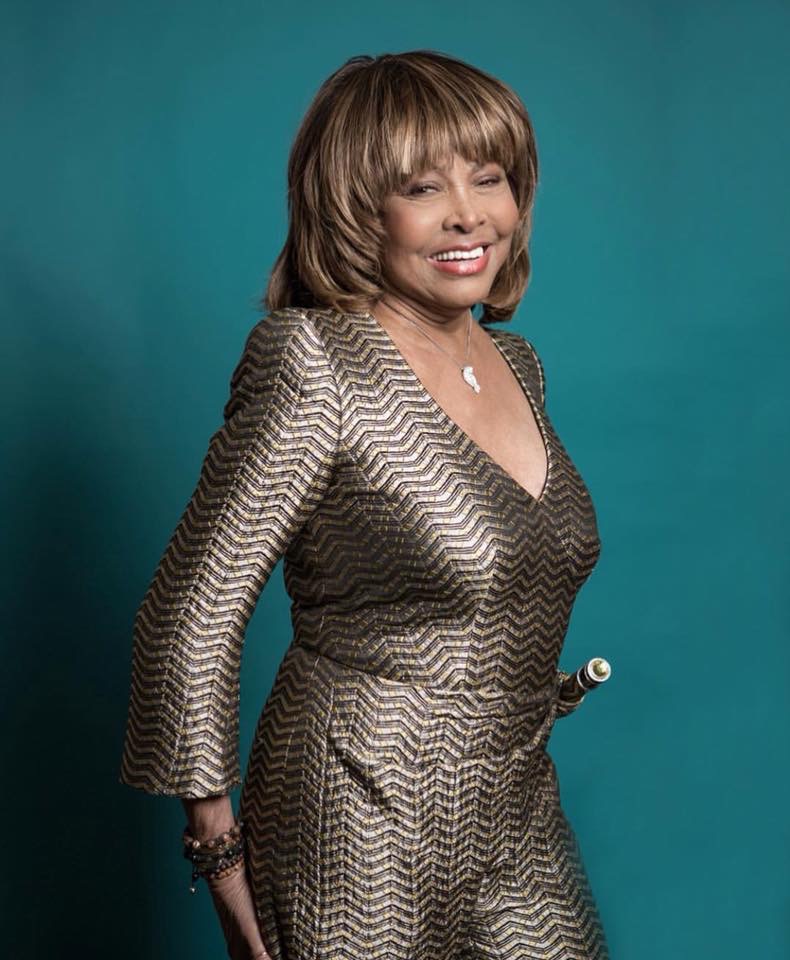 The very serious and reliable website YouGov has published a new poll ranking the ‘Most Admired People In The World in 2020. Former President Barack Obama and wife Michelle Obama top the global ranking as the world’s most admired man and woman. Nothing extremely surprising so far.

But, after a closer look at the country by country ranking, I found out that TINA was the most admired Swiss woman by Swiss people! Coming in 2nd in the Swiss ranking after Michelle Obama, she is still the first Swiss woman to top the polls before the President of the Swiss Confederation Simonetta Sommaruga.

A great news and it makes me very happy to see TINA so honored and appreciated in her adopted country!

10 Replies to “The Most Admired Swiss Woman”