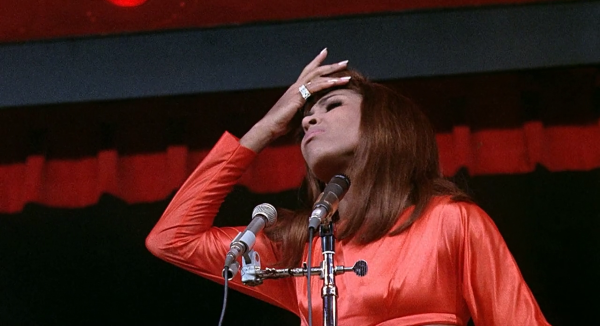 This is a very unusual moment in Tina Turner’s career. Ike & Tina appeared in a movie directed by Milos Forman called “Taking Off” released in 1971. The movie received the Golden Palm in Cannes and was nominated for several BAFTA awards. Ike & Tina are not directly related to the story of the movie; at some point during the film, the main characters just wants to have some fun and forget their worries, so what better way to do so than going to an Ike & Tina concert! To get more  info about the movie visit the IMDB page related to it. Continue reading for the video of Ike & Tina’s cameo in the movie (in HD) and some screenshots! 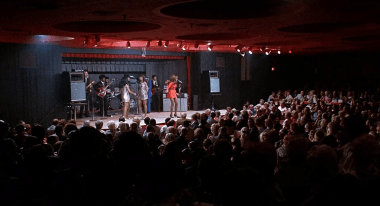 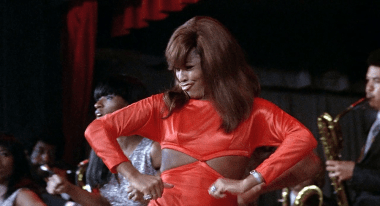 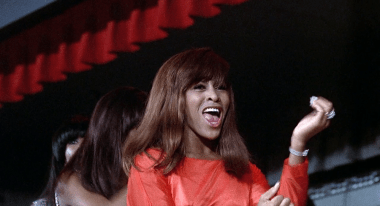 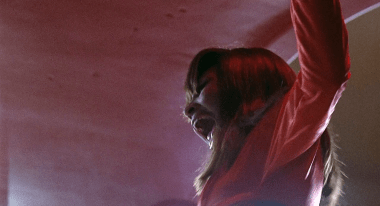 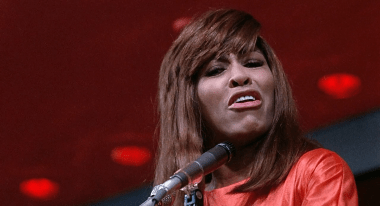