Zurich, Switzerland. Yesterday the launch of the new Beyond album took place at Regula Curti’s Seeschau Center. After a mini-tour of Germany to promote the album, the Beyond team reunited once again to present the CD to the Swiss media. I was again very fortunate to have been invited there. Tina Turner didn’t show up at the press conference but was present at the party that followed looking radiant and fantastic. The Tina Turner Blog was able to speak to Regula about Tina’s involvement in the album. Continue reading for more photos and videos from the press conference. 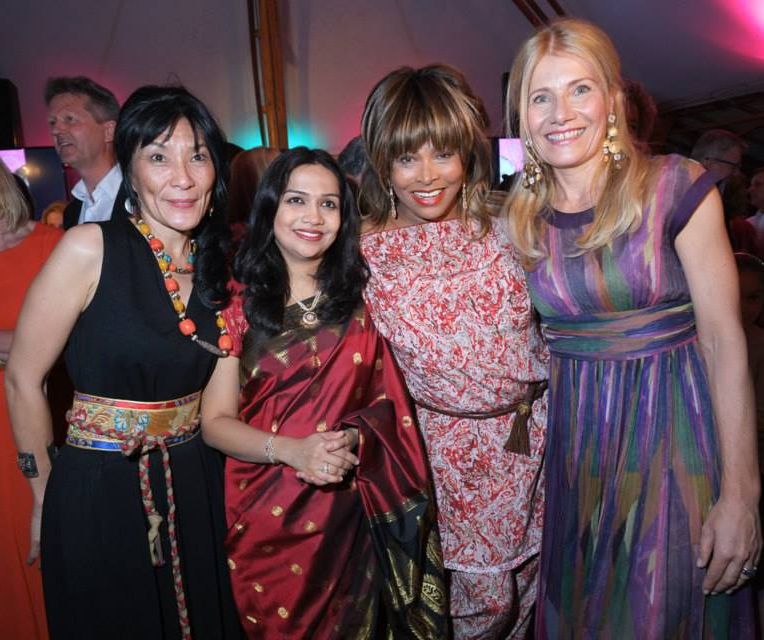 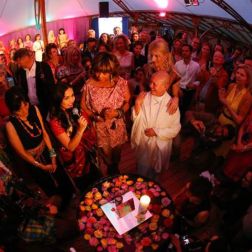 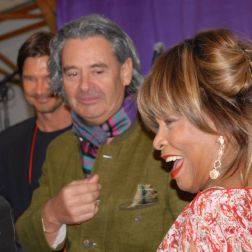 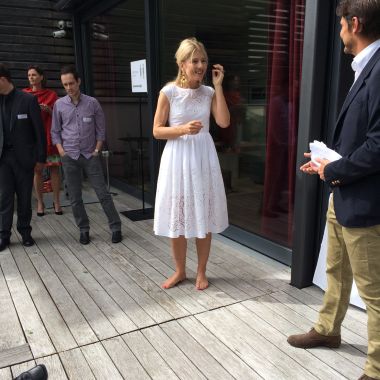 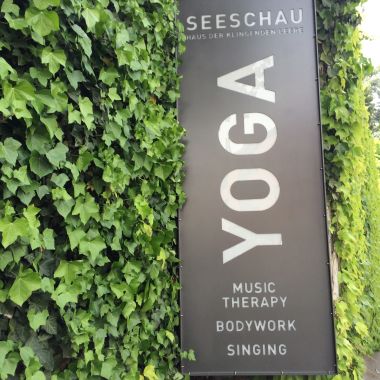 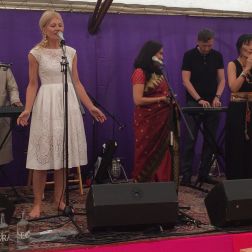 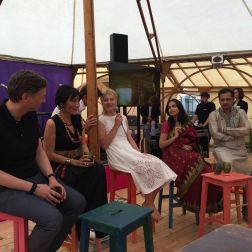 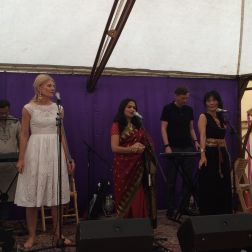 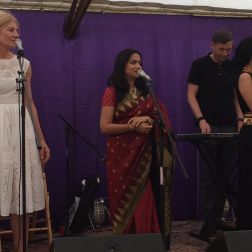 14 Replies to “Somewhere Beyond Zürichsee”