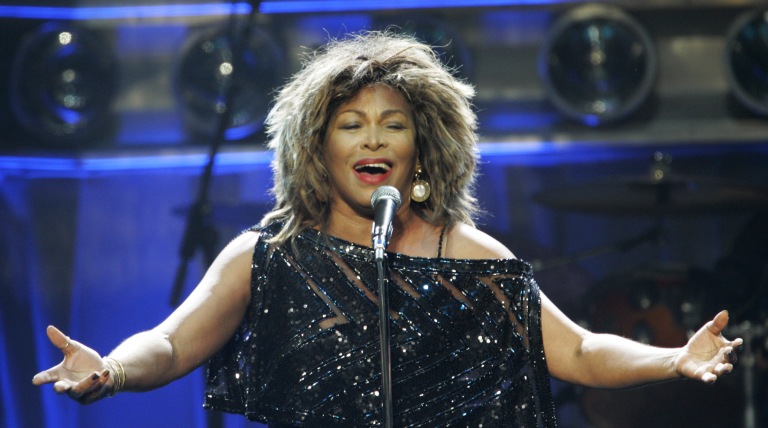 4 years ago today, Tina Turner launched her 2008/2009 50th Anniversary Tour in Kansas City, Missouri. She performed to a sold out crowd at the 18,000-seat Sprint Center. This performance was Tina’s first full concert in 8 years, since her 2000 Twenty Four Seven world tour. The 50th Anniversary Tour was a greatest hits tour, and consisted of 90 concerts in North America and Europe, ending on May 5th in Sheffield, UK. In this post you will find photos, audio and a newspaper review from opening night. 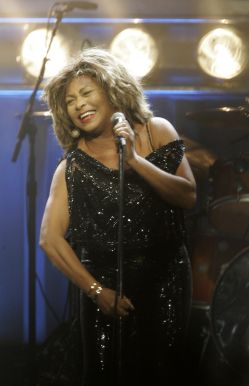 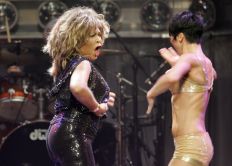 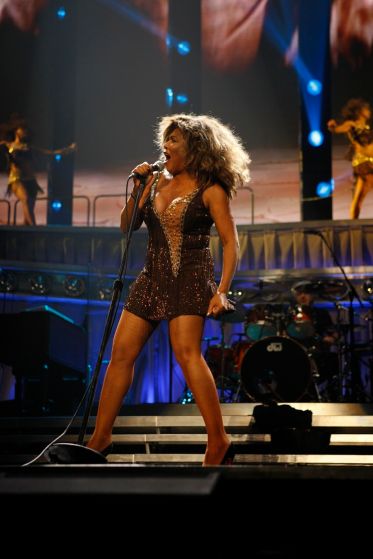 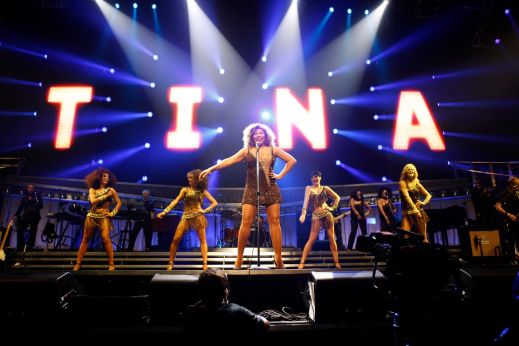 Audio (special thanks to Marco, Lars and Sidney!)

Better Be Good To Me

Be Tender With Me, Baby