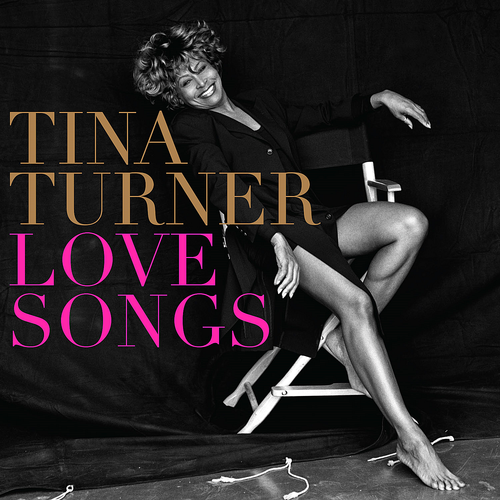 Get Lucky on The Tina Turner Blog! Not only we turned 3 years old very recently, but today, Feb 4th 2014, is also the day that Tina Turner new compilation ‘Love Songs’ hit the shelves worldwide! To celebrate the occasion, we are very happy to announce that we can give away FIVE new ‘Love Songs’ CD by Tina Turner.  These prizes are offered courtesy of Warner Music Group (Rhino) in charge of promoting the album.

The contest is now closed, you can no longer participate. The winners have been drawn.

What can you win?

How can you win?

1. This contest is reserved to our US readers only (sorry Europe & rest of the world).

2. Answer this question: ‘What is Name of the last track on the new Love Songs album?’

3. Fill out the complete form below, with the correct answer and include all your address details.

4. From out of all the answers we receive, we will make a selection of good answers, out of which we will then randomly select five winners for the CD – Results to be announced on the day after Valentine’s Day – (February, 15 2014)

Rules of the contest:

1. Fill out all your contact/address information in the following form. This information will only be used to contact you and to send you your prize if you have won. You can only participate when all information is included!

2. You can participate until February 14 the winners will be announced and contacted on February 13. All responses that arrive after midnight on February 14(GMT + 1) will not be taken into account.

3. You can only participate once.

4. If you have won, your information will be forwarded to Tina’s record company team. They will send you your prize; it might take a while for it to arrive.

5. No correspondence is possible about the results of the contest.

The contest is now closed, you can no longer participate. The winners have been drawn. 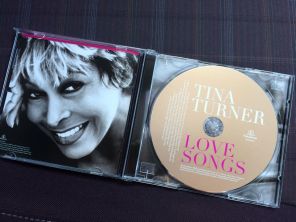 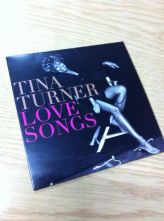 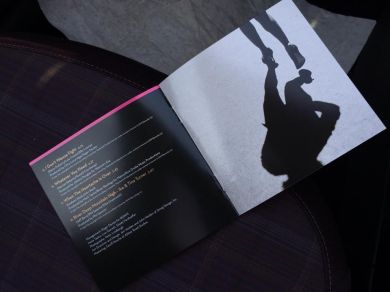 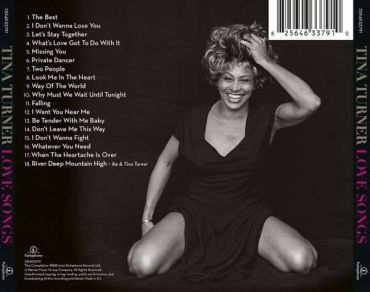 The release, dropping Worldwide Feb. 4. via Parlophone Records, will include a collection of old hits like “Private Dancer,” “What’s Love Got to Do With It” and “I Don’t Want to Fight.” No new or previously unreleased music will appear on the cd.

Turner has sold a combined total of 100 million singles and albums worldwide. Her last studio album was 1999’s Twenty Four Seven, followed by a series of compilation albums such as ‘ All the Best’ (released in 2004), ‘All the Best (The Hits!)’, ‘The Platinum Collection’ … She has also released a combo CD/DVD from her “Tina! Live 50th Anniversary Tour” in 2009.