It was in the mail this morning… And it was a real surprise! I have lost track of the numerous re-releases of Ike & Tina Turner materials and the vast majority is just random songs put together with a random title and poor audio quality…But for this new release, Cleopatra Records has seen things in big and succeed!

The dynamic Ike & Tina Turner released all of these raw recordings for the Pompeii Label in the late 1960’s. This digitally remastered, deluxe 3D set features three complete albums (in mini sleeves that duplicate their original LP jackets) along with informative liner notes, photos, and much more!

During a fascinating career that was as triumphant and groundbreaking as it was erratic and turbulent, Ike & Tina Turner became one of the most prolific recording duos of their time. Between 1960 &; 1970 the pair cut for at least 10 different record labels resulting in nearly 70 singles and some 20 albums. This set which features material they released through Pompeii Records from 1968 and 1969, coincides closely – as well as confusingly – with titles released by the Blue Thumb label during those same years which would result in a total of 6 albums consisting of, for the most part, new material. Bear in mind, this was accomplished while the duo toured regularly both here and abroad (reportedly 300 shows a year), made innumerable television appearances, and managed to raise a family… 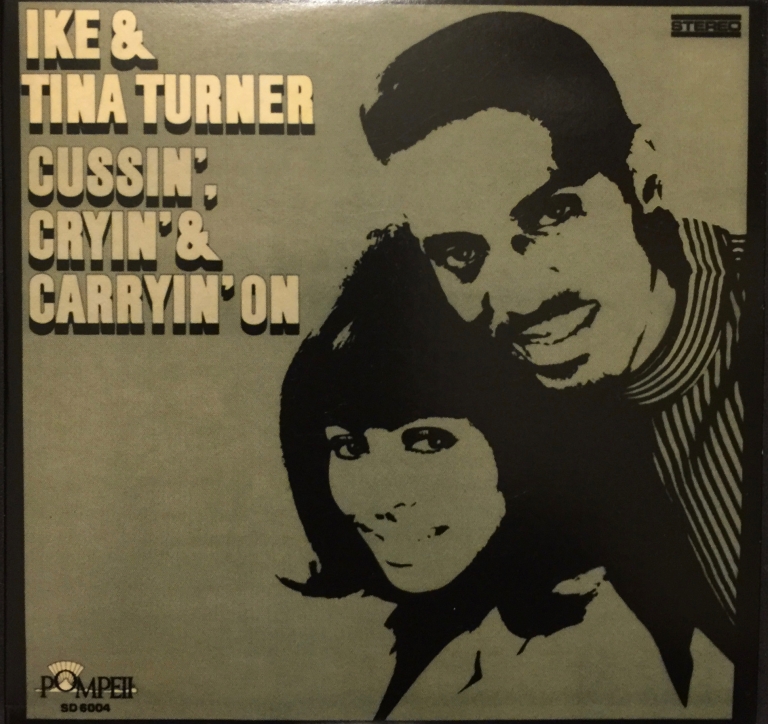 Back Cover and Tracklist