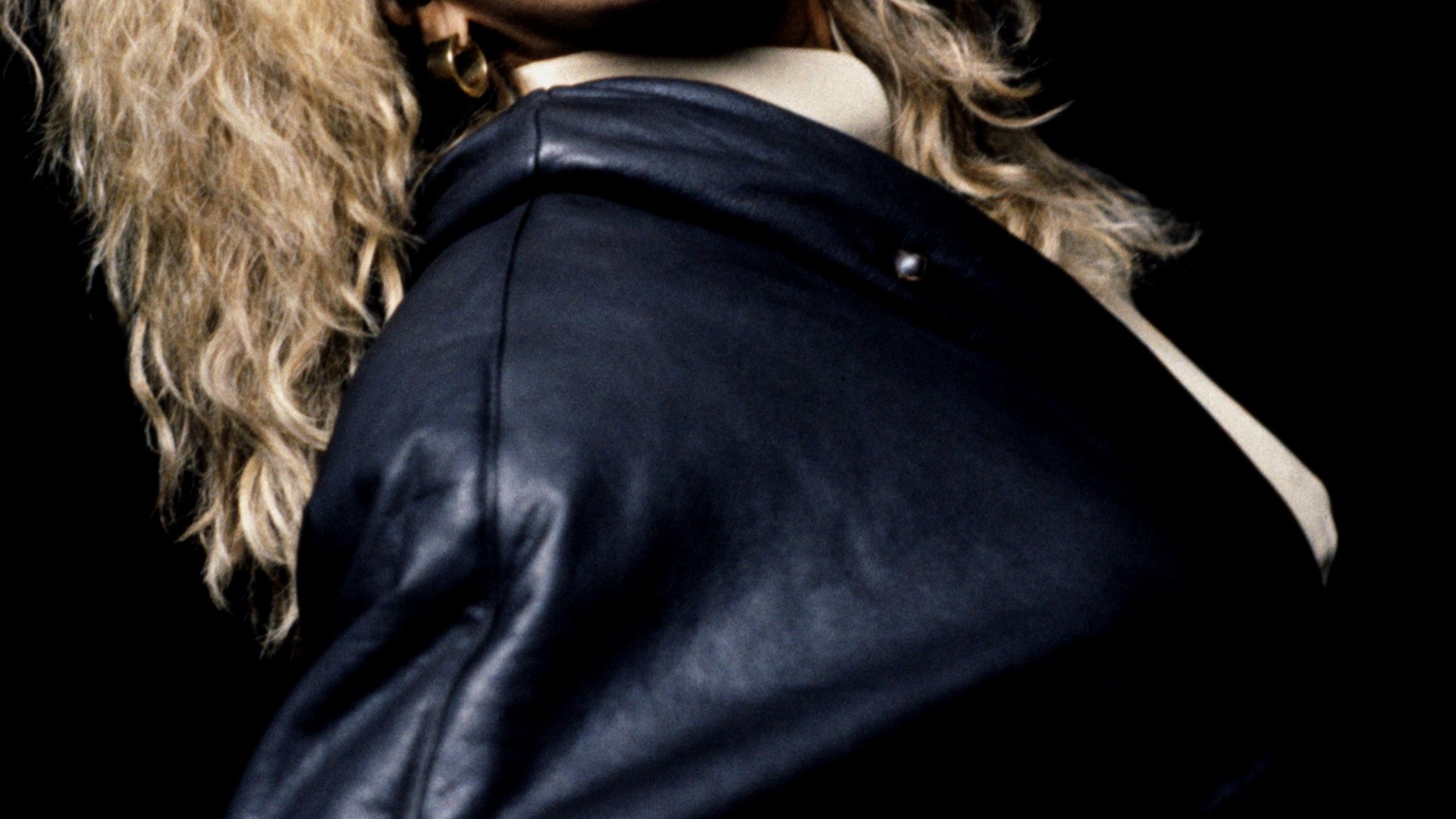 1989, November, “Foreign Affair” is released. The 25th anniversary already passed in silence, but please not the 30th! Objection, you honor! We need and we want a proper anniversary release of a Tina Turner hit album this time. A nice box-set like in the good old times where they were still selling box-sets! 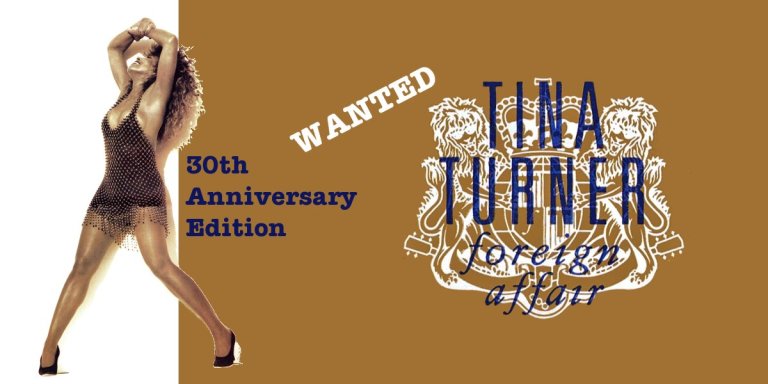 Dear record company,
dear successor of Capitol, surely EMI,
to whom it may concern,
as you maybe know (maybe not because we already witnessed the silent passing of 30 years “Break Every Rule” and sent our public letter in vain), Tina Turner will celebrate the 30th anniversary of her “Foreign Affair” album. We will celebrate it too here on the blog, ooooh, we will so celebrate it, you practically cannot miss it.
But , alas!, you need time for your own preparations. There are still some months to go until November – just in case you want to hit the right time and even benefit from something called “xmas season”. And of what kind shall your preparations be? We will tell you: a “Foreign Affair (30th Anniversary Edition)”, a nice box-set in the old, traditional way (where record companies still made money selling box-sets to people), several discs (a guide on what you should put on these discs will follow), a nice booklet with photos, maybe some extras (we always love surprises here at the blog). And why not make some money on the side? 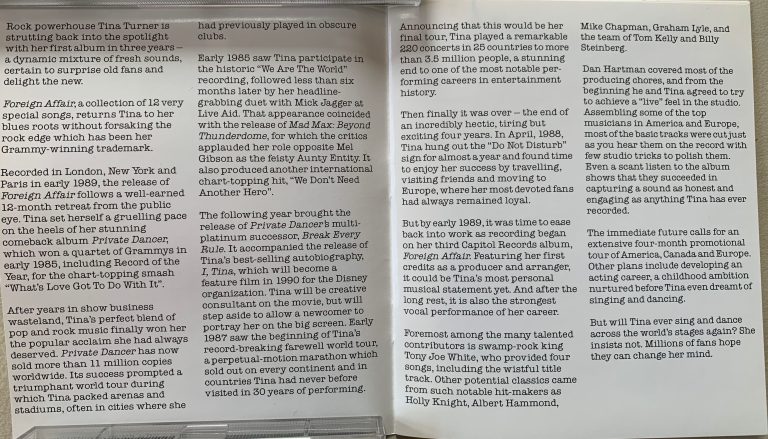 We would strongly suggest a 3-CD-set, at least 3 CDs, that is. If you have more unreleased material somewhere in your vault, please don´t hesitate to include it in the package. Maybe, an LP-set (here, 3 might not be enough so you would need to add a fourth disc) could be nice, just for the fun of it. 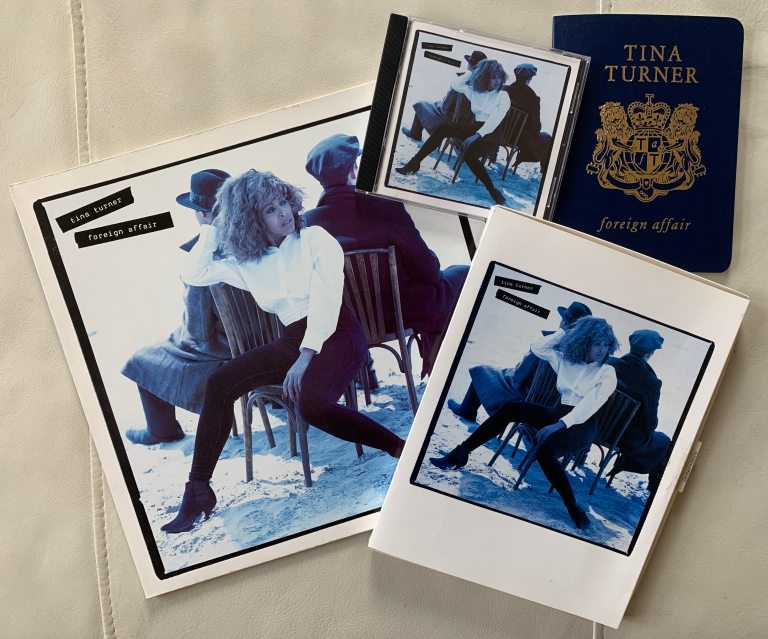 Now, that we´re having your attention we won´t let you off the hook. Sorry, this is how we are as we´ve been waiting for it already since the advent of the DVD era. There are 2 more discs! Yes! You are reading correctly. Two more discs: