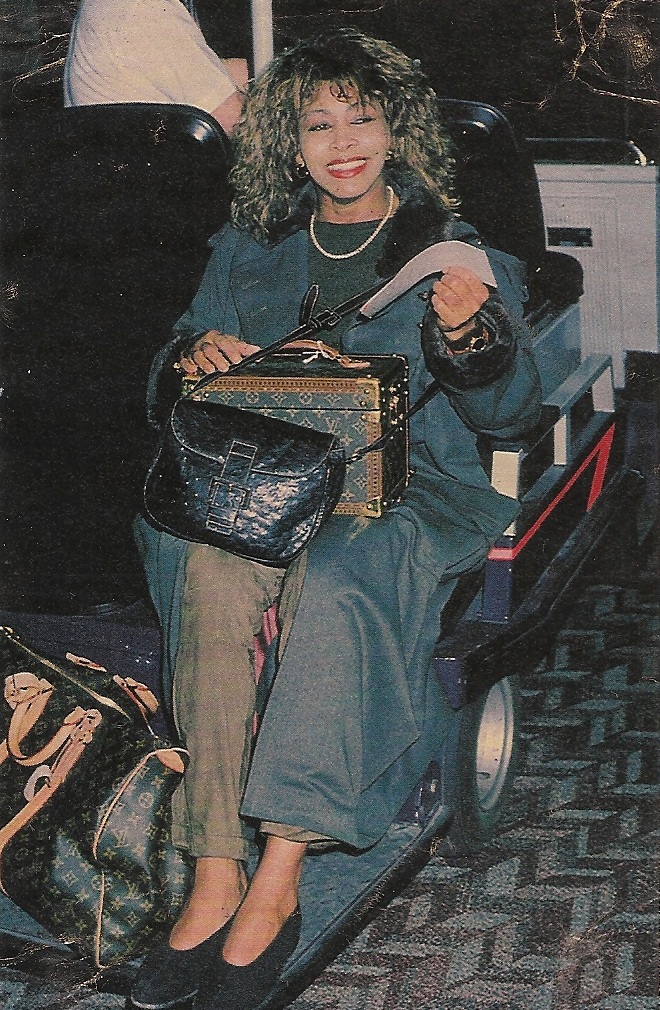 We’re back from our holidays – and ready to start updating the Tina Turner Blog again with fresh energy and ideas! We have many interesting posts planned for you in the coming weeks – we hope you will enjoy them! Continue reading for some short news updates.

In July, the Children Beyond Pledge Campaign was launched. On this website, you can order a new version of Tina Turner’s spiritual album Children Beyond, as well as special goodies, such as a signed CD or a limited presentation disc. All the money raised during the campaign will be used for the charities supported by Children Beyond, and for the continuation of the Beyond project. Regula Curti already revealed she is looking into new ideas for the next chapter of Beyond! See the progress of the campaign below.

Last year, ML Publishing released a Tina Turner calendar for the year 2012. Apparently, this was a success, because you can now pre-order a new calendar for 2013. Order here from Germany

or the United States