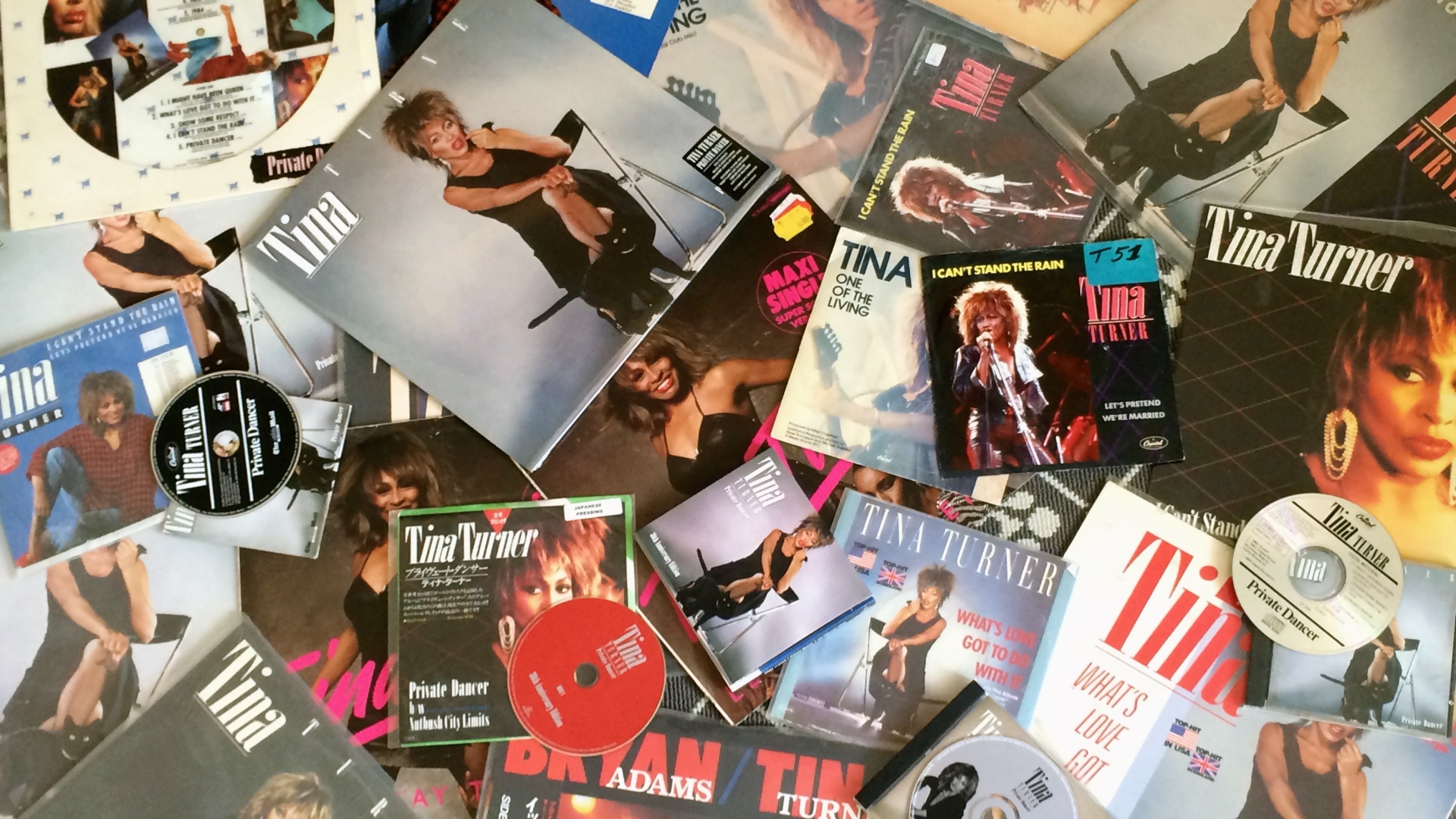 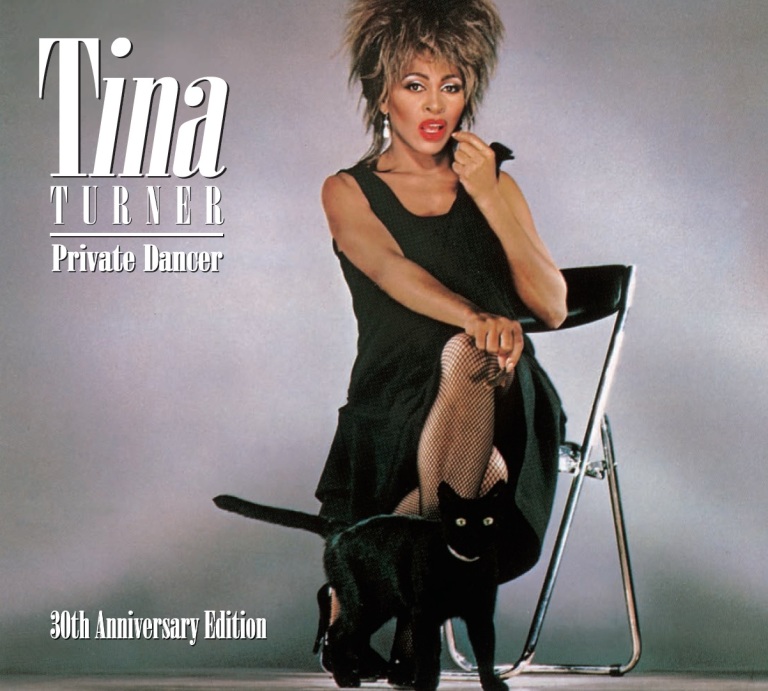 Tina Turner’s classic album Private Dancer was a huge global success on its release in June 1984 and became Tina Turner’s breakthrough solo album, thanks in part to an 18-month single release schedule that saw no fewer than seven songs from the ten-track album released in various territories, including ‘What’s Love Got to Do With It’, ‘Better Be Good To Me’, ‘Private Dancer’ and a cover of Al Green’s ‘Let’s Stay Together’.
To celebrate this 30 year milestone we are releasing an extra special Anniversary Edition. This edition compiles the remastered album and a second disc which features Ball Of Confusion (That’s What The World Is Today) (with B.E.F.), recorded with Martin Ware from Heaven 17, and which lead to him producing the lead single from Private Dancer ‘Let’s Stay Together’. It also features 12” mixes and b-sides as well as three non-album singles, including the duet with Bryan Adams ‘It’s Only Love’.

I Might Have Been Queen
What’s Love Got To Do With It
Show Some Respect
I Can’t Stand The Rain
Private Dancer
Let’s Stay Together
Better Be Good To Me
Steel Claw
Help!
1984

CD2. BONUS DISC
Ball Of Confusion (That’s What The World Is Today) (with B.E.F.)
I Wrote A Letter
Rock ‘n Roll Widow
Don’t Rush The Good Things
When I Was Young
Keep Your Hands Off My Baby
Tonight (Live with David Bowie)
Let’s Pretend We’re Married
What’s Love Got To Do With It (Extended 12” Remix)
Better Be Good To Me (Extended 12” Remix)
I Can’t Stand The Rain (Extended 12” Remix)
Show Some Respect (Extended Mix)
We Don’t Need Another Hero (Thunderdome)
One Of The Living
It’s Only Love (with Bryan Adams)