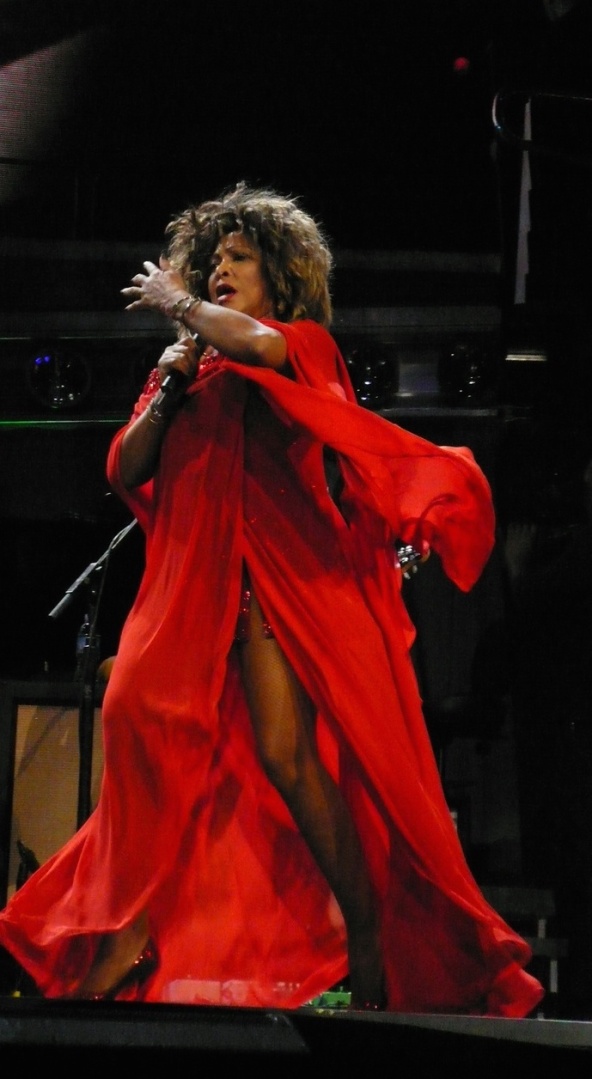 August 1975 – 10 years before Private Dancer would bombast Tina Turner back to the spotlight, her last album (and probably her more rock and roll one) under Ike Turner’s supervision came out. The very much forgotten and underrated Acid Queen. To celebrate its 40th anniversary this year, here is 15 things to know about the Acid Queen!

8 Replies to “The Freedom Queen”