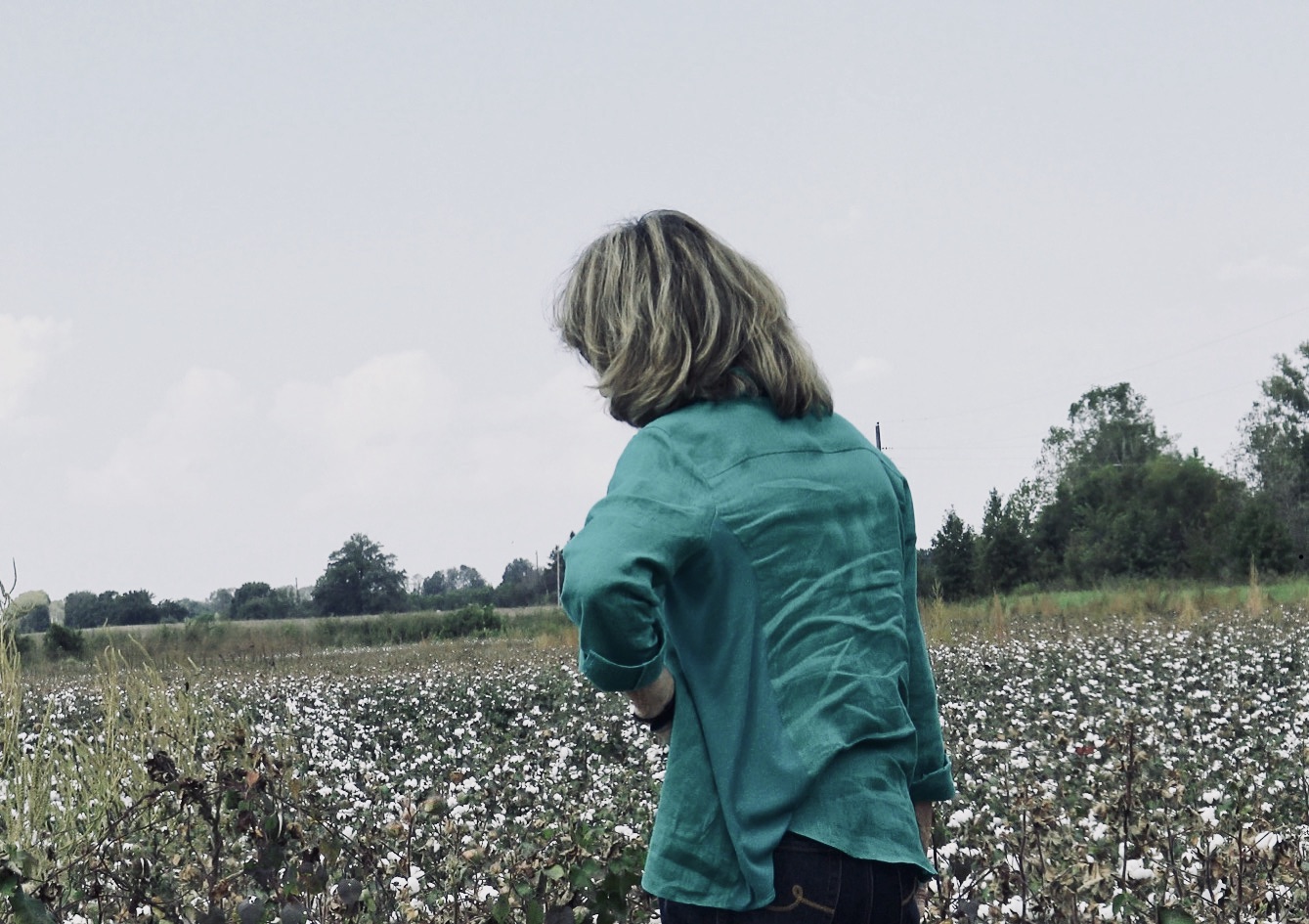 I am heartbroken. Rhonda was my dear friend and confidant. She believed in me before anyone else did and I will sorely miss her kind heart, humor and wise counsel. I will forever cherish her friendship.

It is with great sadness that we learned of the passing of Tina Turner’s long time assistant and friend Miss Rhonda Graam yesterday in Los Angeles .

Always present in the back of Tina whenever she was working, she was a devoted assistant and a faithful confidant who saw and knew everything…

Like Roger Davies and Erwin Bach she was an invisible pillar to Tina’s career, someone she could always rely on without worries.

Rhonda started working for Ike and Tina as a fan back in 1964. After the separation, she would keep on working for Tina as her road manager from 1976 to 1983 and then as her personal assistant until Tina’s retirement in 2009.

Miss Graam shortly contributed to Ike and Tina’s musical career, writing the song Doo Wah Ditty (Got To Get Ta), a B-side to the Up In Heah vinyl released in 1972. She is also credited for recording the sound of the motorcycle heard at the beginning of the song Chopper released that same year.

Rhonda and Tina’s friendship culminated during Tina and Erwin’s wedding in 2013 when Rhonda took the role of maid of honor. Their strong bond and unbreakable relationship would be ultimately immortalized and brought to the stage in TINA, The Musical .

I had the chance to meet Miss Graam a few years ago during the TINA Heritage Days in Nutbush. I have to say I really wanted this to happen but somehow I didn’t dare asking any questions or being too intrusive.

At the time, rumors about Tina’s health were running wild and it would have been inappropriate to ask. But still, when we got introduced she seemed to know who I was and greeted me with a ‘nice job with the blog‘ which made me pretty happy.

One of the highlight of my ‘fan life’ is also from that weekend in Nutbush with Rhonda when she took Donovan and myself on a private tour of Nutbush and the area.

Spending that hour with her in that car, talking about various Tina trivia stuff (that’s bulls***) was surreal to me, it felt like a full circle moment to be there with her at that time. A memory I will forever cherish.

My most sincere and deepest condolences to Miss Graam’s family and to Tina.