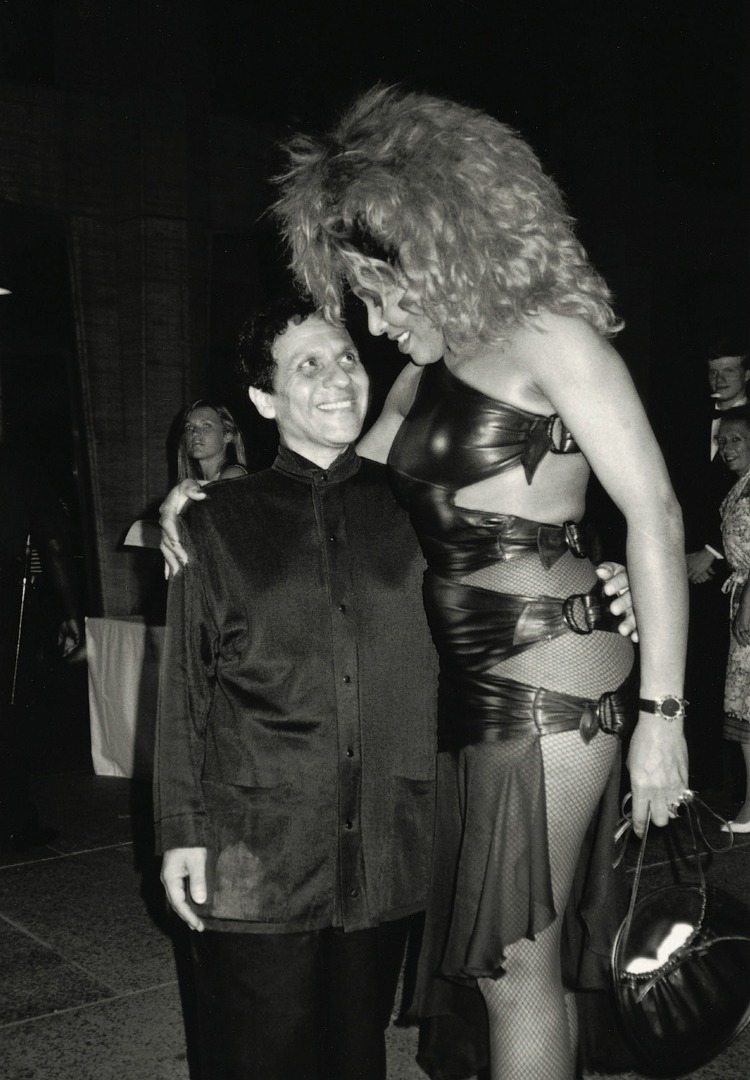 It is with sadness that we heard yesterday the passing of Franco Tunisian designer Azzedine Alaia at the age of 77. His seductive, clinging clothes were a massive success in the eighties and he was named by the media ‘The King of Cling’. Devotees included both fashion-inclined celebrities and fashionistas: Grace Jones (wearing several of his creations in A View to a Kill),  Raquel Welch, Madonna, Janet Jackson, Brigitte Nielsen, Naomi Campbell and of course our TINA. 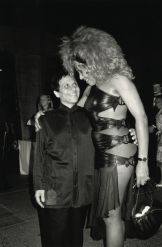 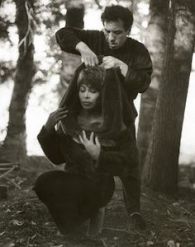 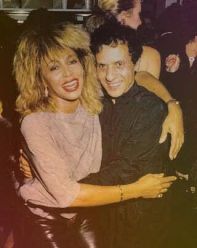 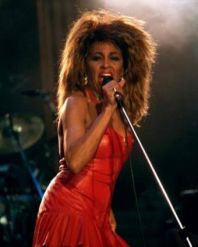 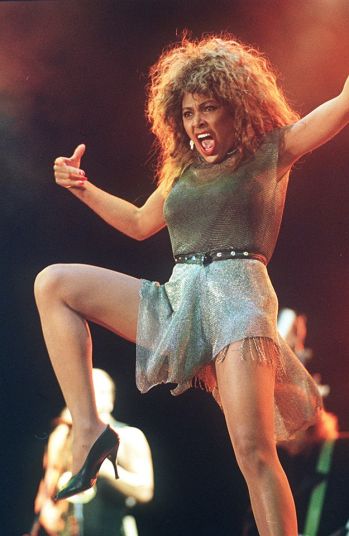 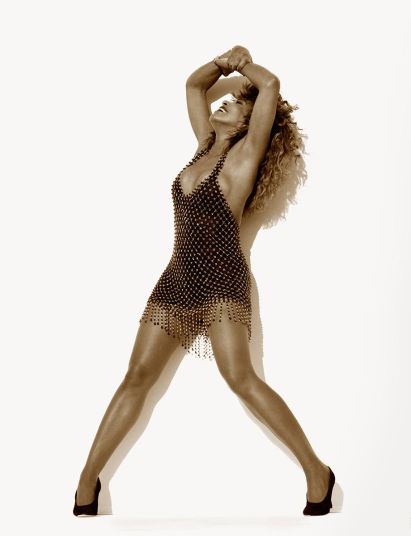 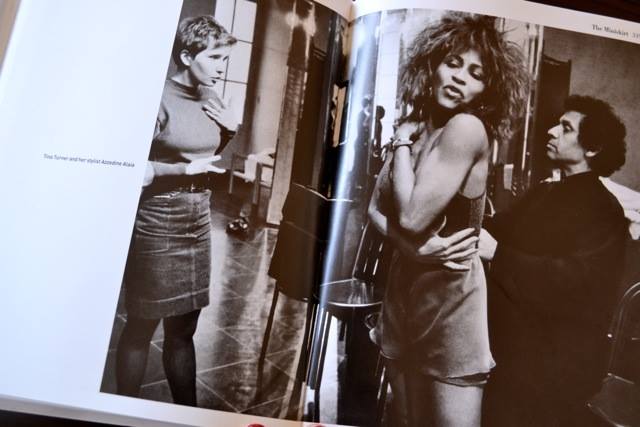 After buying Alaia’s clothes in L.A, the Break Every Rule singer personally called him while in Paris and asked to meet him. The two would create an intimate relationship and he ended up designing some of Tina’s most memorable stage outfits as well as personal clothes.

And in memory of Mr. Alaia, here’s an audience recording of Tina performing ‘I Don’t Wanna Lose You’ live on June 28, 1990, at the Palace of Versailles in France. The quality of the recording is not the best, but what is funny about the track is Tina’s introduction:

“I’m gonna do this one for, my boyfriend. I call him Azzedine.”