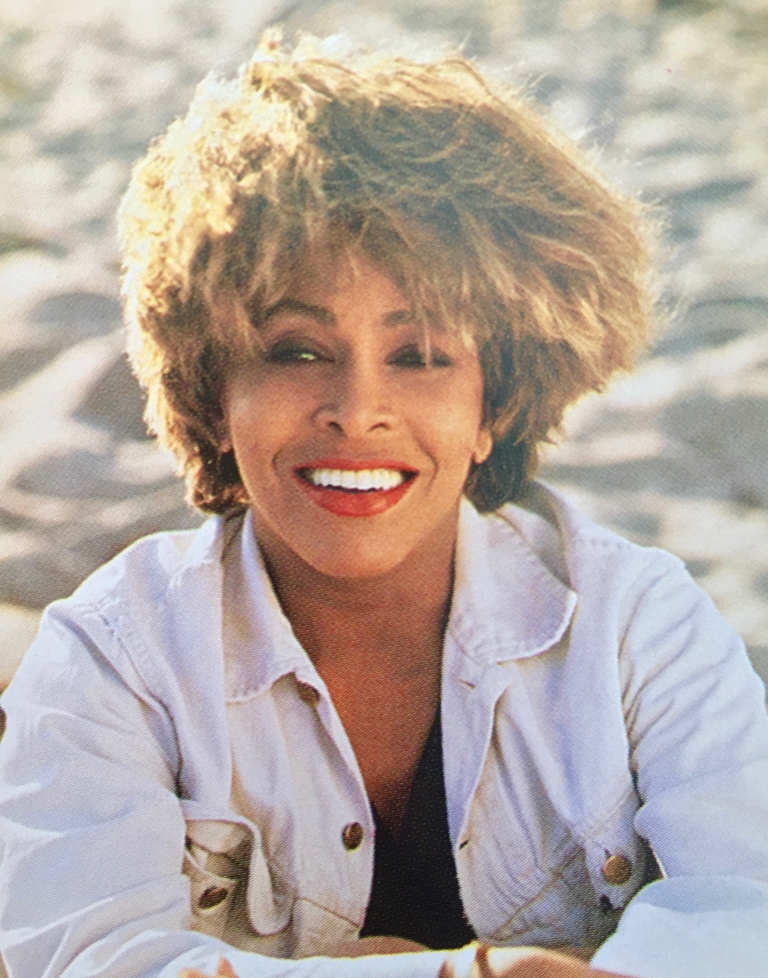 Back in the summer of 1993, Tina Turner was touring the USA & Canada, helping promoting the biopic movie ‘What’s Love Got To Do With It’ and its soundtrack. She would also tour a few cities in Europe and in Australia later that year, along with a new appearance at the National Rugby League and re-recording her classic tune (Simply) The Best with Australian Rocker Jimmy Barnes.  One of the many highlights of this tour would be the memorable appearance of Ayrton Senna on stage with Tina in Adelaide: An enormous crowd, Tina blasting ‘The Best’ and the legendary Brazilian racing driver totally under the charme and taken by the energy of the rock star. Senna would die in tragic circumstances a few months later in Imola, Italy.

And if there’s one song in particular that stands out from the others back in those days, it is, undoubtedly, ‘I Don’t Want To Fight (No More)‘. One of Tina’s latest success in the US, the song penned by Lulu fits Tina’s life perfectly and her (too rare) live performances of this song are always captivating, subtle and strong, the song gives hope and reminds us that’s there’s always a tomorrow. Stop focusing on the past and your sorrows, there will always be a pale moon in the sky, the kind you make your wishes on…

The first video is an edited version of Tina’s performance on the set of Australian TV show ‘Hey Hey It’s Saturday’. The original performance was lip synched version of I Don’t Wanna Fight, I have replaced the audio with a live performance of the song recorded in Saratoga Springs, USA back in July 1993.

The second video is mix of various performances of ‘I Don’t Wanna Fight’ and the audio comes from Tina’s concert in Luneburg recorded live in September 1993. Enjoy!

7 Replies to “A Pale Moon In The Sky”