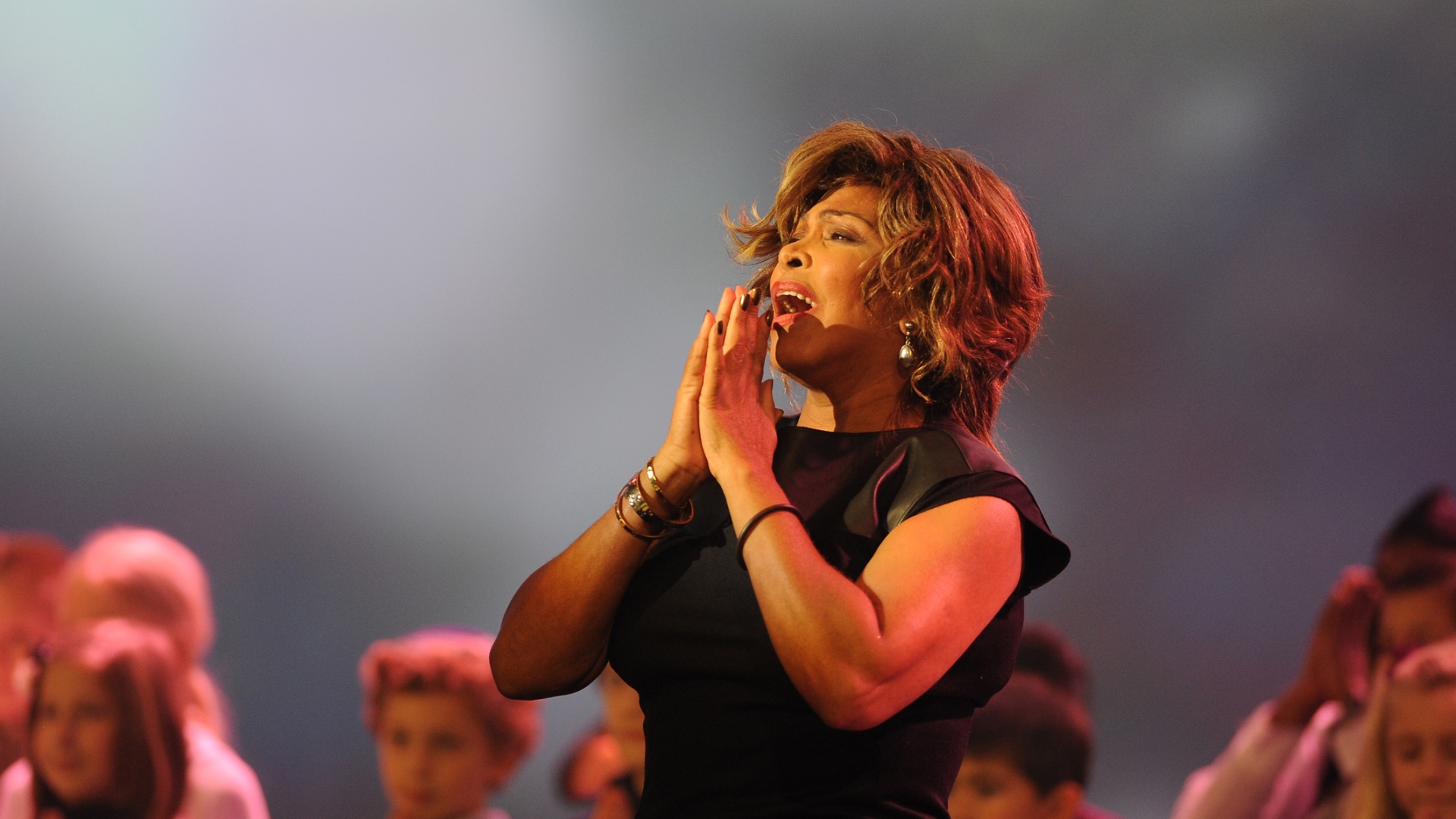 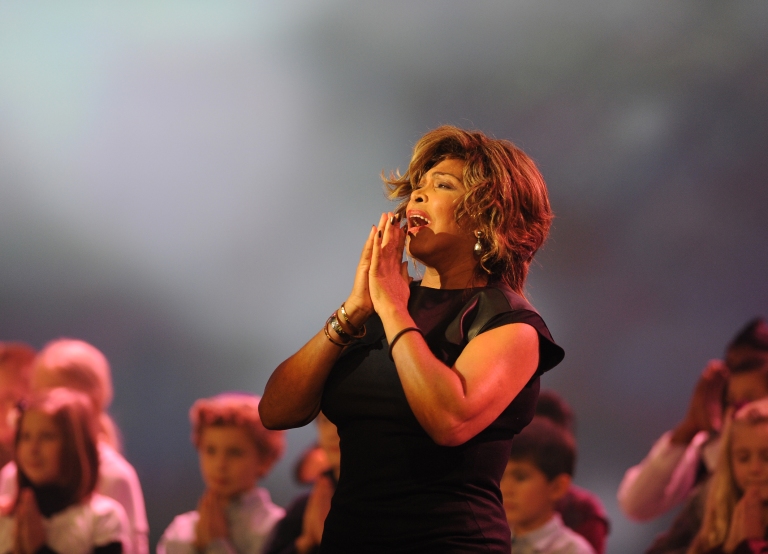 We take one last look back on the past year, filled with Tina Turner news, before moving on in 2012. For a rock queen in retirement, she was in the news quite often! We saw re-releases of old material, public appearances, television performances and of course the release of her spiritual album Children Beyond. Continue reading for the most important moments of the past year. Furthermore, we thank you very much for all of your support in the last year, and we look forward to seeing all of you again in this new year, with hopefully again a lot of Tina news! Happy new year!

January 30 – the official opening of the Tina Turner Blog. Check out our first post here! We are very happy that almost a year later, more than half a million visitors have found their way to our blog!

February 14 – the first reports arrive about the recording of the follow-up to the 2009 spiritual album Beyond. A cute photo of Tina and Regula Curti preparing the album in the Swiss Alps. 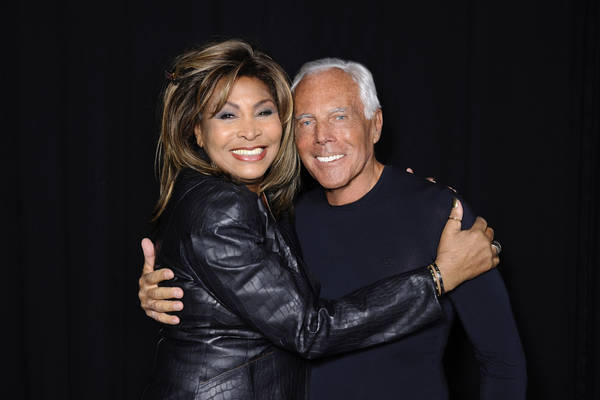 August 2 – a ‘new’ Tina documentary is broadcast on German/French tv-channel Arte. The program only consisted of old footage unfortunately, but it featured some rare moments.

September 23 – the title of Tina’s new spiritual album with Regula Curti and Dechen Shak-Dagsay is Children Beyond, and the first single from the album Unity is released as a digital download on this day.

September 28 – a press launch is held in Zurich, Switzerland to celebrate the release of the new album Children Beyond. The Tina Turner Blog was invited: check our reports of this very special day here and here! 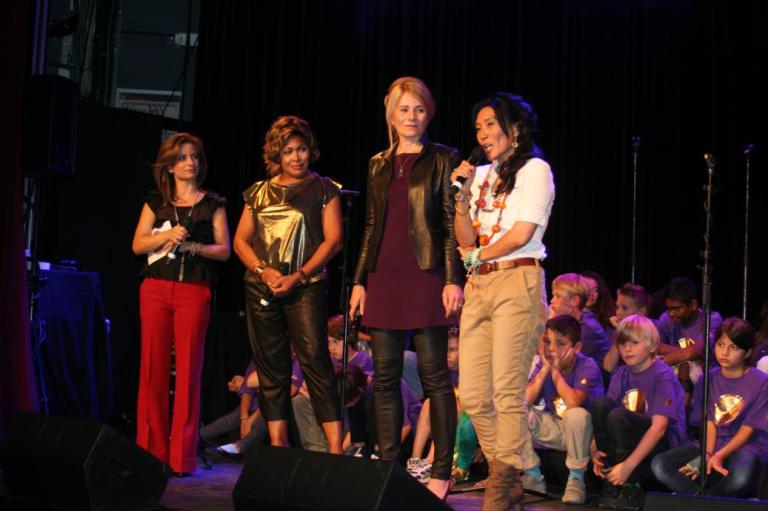 October 7 – Children Beyond, Tina’s new spiritual album is released on this day in Switzerland and as a digital download worldwide. Check out our review here. Also check out the video we created for the song Sarvesham Svastir Bhavatu!

November 14 – Tina is spotted on a holiday in Venice. Photos here!

November 21 – The Recording Academy announces the new selections for the Grammy Hall of Fame of influential recordings. Tina’s number 1 hit What’s Love Got To Do With It? is one of the songs that will be inducted in 2012.

December 17 – another tv performance for Children Beyond. This time in Berlin for the live broadcast of the Ein Herz Für Kinder gala!

Finally, also have a look at our ‘fan of the month’ interviews we did with some of Tina’s biggest fans the past year: Dave from the Netherlands(deeply missed), Laurel from the United States, Mihai from Romania, Martina from Sweden, Marco from Germany and Hank from the United States. We hope to add many more to this list next year!